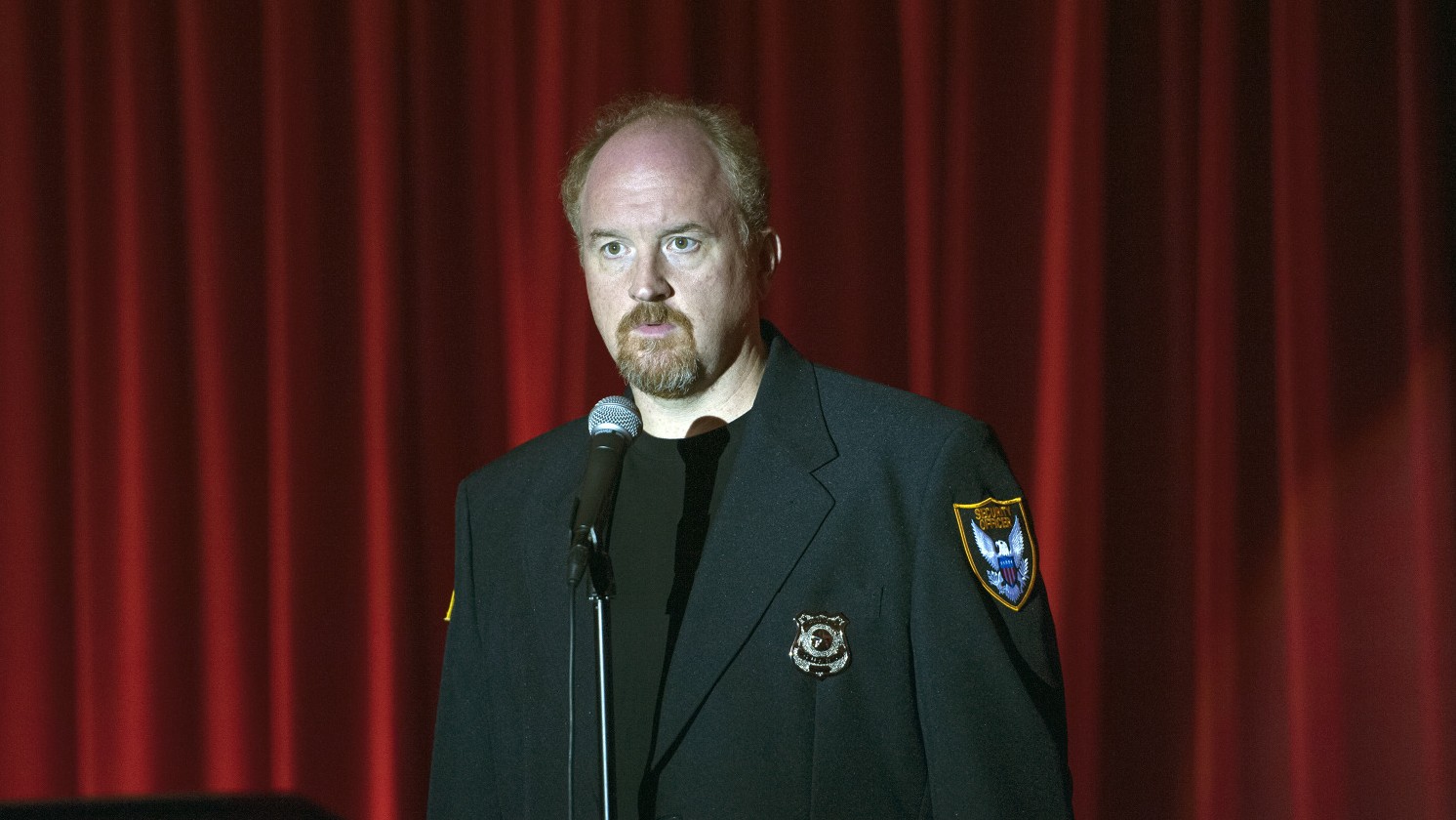 The best thing about Louis C.K.’s stand-up is its precision. Every year, with the focus and dedication of a Swiss watchmaker or a constant masturbator, he hits the road to workshop jokes, riffs, and stories in front of an unforgiving (though increasingly adoring) crowd. Show by show, laughs are harvested, mistakes are polished, and hecklers are annihilated. After about 12 months of steady work, he has an immaculate hour of material ready to be filmed for posterity and downloaded with impunity. In front of the camera, every pause is perfect, every punch line lands. The voice he uses to imitate the bellow of a suicidal seal? Impeccable. It’s this attention to consistency and detail that has, in the span of a very productive decade, made C.K. the most lauded comedian in America.

Louie, which returns to FX tonight after a 20-month hiatus, is the opposite of this. It rambles. It swerves. It wanders into your neighbor’s apartment and gets really, really stoned. Most shows reinvent themselves only once or twice during their run, if at all. Louie changes radically from scene to scene. Past episodes have shuffled from glorious, physical farce to excruciating sadness and back again, all before the first commercial break. Old people die. Little kids diarrhea in the tub. Characters and continuity weave in and out of the picture like drunks at a party. The only constant — aside from Louis C.K.’s sourdough face and his two delightful daughters (played with real skill and presence by Hadley Delany and Ursula Parker) — is New York City, which imbues every frame of the show with its inimitable blend of romance and grime.

For those accustomed to comedies that are built around familiar situations, Louie can be a tough watch. Hell, it can be a tough watch for people accustomed to comedies being funny. (The very best episode of the show, last season’s “Daddy’s Girlfriend Part 2,” was delirious, beautiful, uplifting, and depressing. But it didn’t make me laugh once.) Yet once you’re willing to give into Louie’s shambling, wistful charm, it can be hugely rewarding. There is simply nothing on TV like it. Many shows traffic in shock — pro tip: If you’re ever invited to a wedding in Westeros, don’t go — but few truly surprise. And while we often talk about the auteur theory when it comes to powerful showrunners like Vince Gilligan and Matthew Weiner, it’s actually kind of a reach. Those guys are dreamers, writers, and managers. They’re control freaks, certainly. But auteurs? On his show, Louis C.K. is everything: He writes, directs, and acts in each episode; he appears in nearly every frame. One of the things that attracts collaborative people to the medium is the fact that nothing on TV can be done alone. Louie tests the limits of that. Episodes often feel as if they’ve fallen out of C.K.’s pockets like spare change; it’s possible to imagine him Scotch-taping together seasons out of the pages he’s ripped from his stand-up notebooks. These are the ideas that were too dark for the spotlight; here are the jokes too sad for the clubs.

FX has made the interesting decision to air Louie’s 14-episode fourth season across seven Mondays, burning two installments a night. This might seem dismissive, but it’s actually quite smart. Louie’s ratings are anything but robust — not that it much matters; FX boss John Landgraf loves the show and not only because it’s incredibly cheap to produce — and this gives fans more reason to celebrate and newbs more opportunity to sample. One doesn’t exactly binge on Louie, anyway. One picks at all the different flavors like televised tapas. Find something distasteful? Treat it like the weather in San Francisco and wait.

It’s a strategy that will bear fruit tonight, especially. The first half hour, titled “Back,” is pure bliss. It opens with a set piece that is one of the single funniest things I can remember watching on television. I won’t spoil it here. Suffice it to say it will ring particularly true for anyone who has ever had the misfortune of sleeping in a city apartment with windows that face the street. From there, the episode meanders along like a perfect (and perfectly odd) day in Manhattan. There’s some great stuff with the kids, some better stuff with a gang of poker-playing comedians. There’s a painful visit to a sex shop, a discreetly purchased vibrator, and a delightful cameo by Charles Grodin. (Sorry, Midnight Run’shippers: Grodin never personally handles the Magic Wand.) It’s hilarious and digressive, but also totally specific. This isn’t a window into Louis C.K.’s life — it’s a peephole directly into his fidgety id.

The second half hour springs from a similar place but with less pleasing results. “Model” features the welcome, sour presence of Jerry Seinfeld (in full “disapproving one-percenter” mode) and a terrific, vibrant performance from Yvonne Strahovski. (I only wish the producers of 24: Live Another Day, also premiering tonight, would let her have this much fun.) The scenario tap-dances to the tune of some of C.K.’s more overt insecurities (clothes, money, women — and also naked, rich women) and takes great advantage of its snooty Hamptons setting. But there’s a pitch-black turn midway through that’s played for chuckles in a way I found difficult to swallow. This was disappointing but not entirely unexpected. Personal rabbit holes can be tough for outsiders to navigate. It’s a challenge for any artist to help us trace the line that separates comic flights of fancy from murky dives into the depths of neurosis — just ask any of C.K.’s heroes, from Woody Allen (whose trademark style seems to have influenced Louie’s austere new opening) to Bill Hicks. The triumph of Louie isn’t the impressive number of times Louis C.K. succeeds. It’s the bravery and grace with which he allows us to watch him fail.