Predicting the Oscars, Part 1: Those Tiny Categories That Inevitably Screw You in Your Oscar Pool 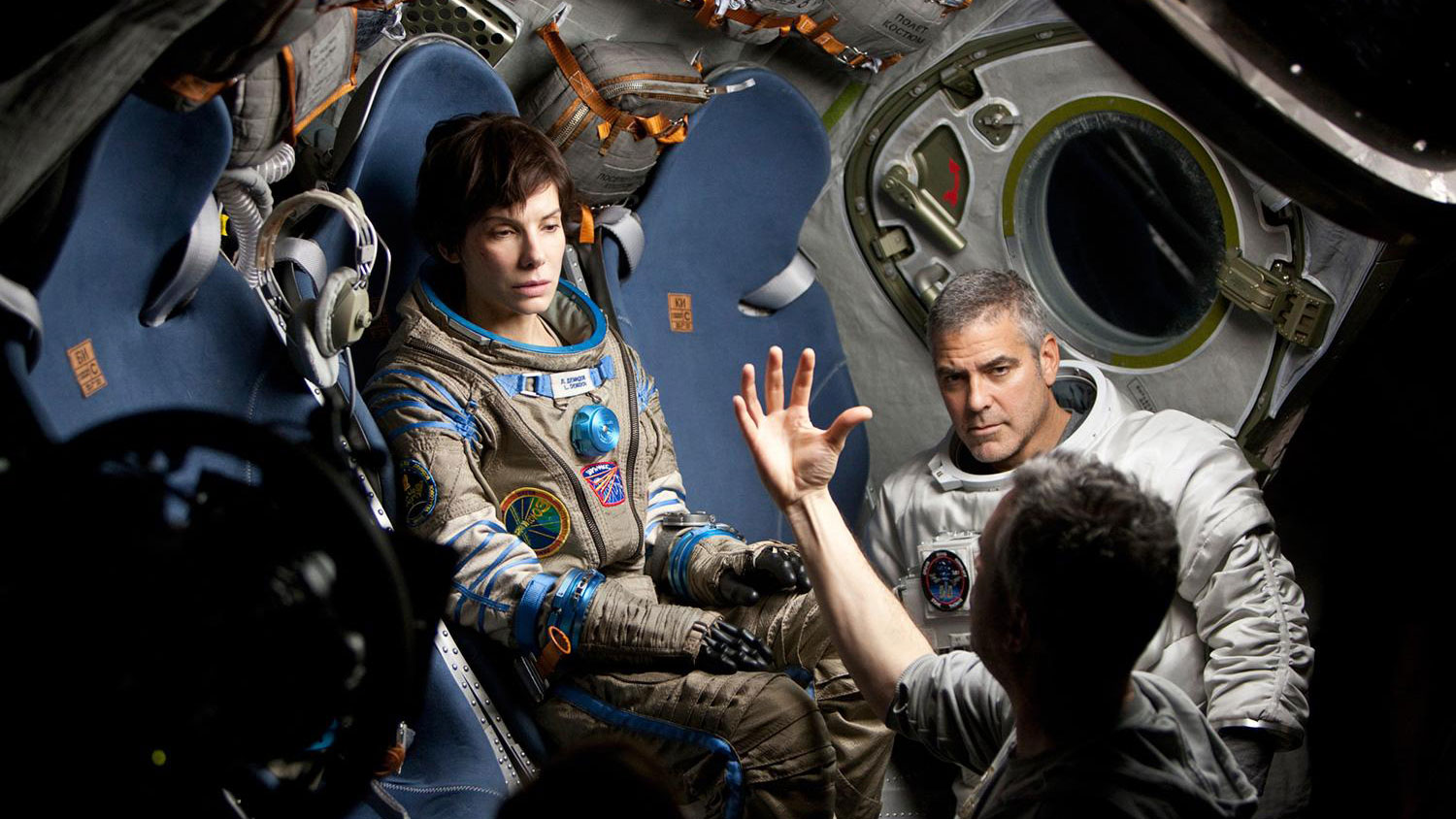 Great news, everyone! Oscar season is, at last, coming to an end! I’d have to check my calendar to confirm this, but I think it’s been something like three or four years since 12 Years a Slave got the conversation started, so let’s wrap this thing up, shall we? Voting ends this Tuesday at 5 p.m. PT, when campaigning will also screech to a halt. Nominees will have nothing to do until a week from this Sunday but diet, perspire, and seethe as their loved ones (or publicists) murmur to them gently, “It’s so unfair … in any other year … nobody ever remembers who won two days later …” unless they go for the far riskier “I feel good about this! Let’s just try to stay positive!”

Through next Friday, I’ll be posting daily cheat sheets on the probable victors. Today: sound and music.

All Is Lost
Captain Phillips
Gravity
The Hobbit: The Desolation of Smaug
Lone Survivor

Yes, there are two sound categories, and no, I don’t believe most Academy voters really know or care much about the difference, arguably not even the sound guys who did the nominating and created a four-out-of-five overlap in these two fields. Sound Mixing used to be called Sound. Sound Editing used to be called Sound Effects Editing. So translating roughly, the mixing award is for Best Sound and the editing award is sometimes for Coolest Sound, sometimes for Most Sound (although the lack of Iron Man 3’s crunch-bang-boom suggests that the long-dominant taste of the more-is-more crowd is giving way to a more nuanced slate of contenders).

Even that explanation, however, is as slow as a turtle’s trod compared to the one-Mississippi-two-Mississippi-GO! amount of thought that I suspect most voters are going to give this. Which I believe will go as follows: Scratch The Hobbit immediately; AMPAS has already consigned enough gold to Smaug’s cave in years past. And scratch Lone Survivor as well; it’s a surprisingly robust hit, but probably lacks the wow factor and deep industry respect to make it a contender in these categories. That leaves the same two best picture nominees, plus a spoiler, competing in each category. For mixing, the echoey, metallic hollows and densities of a container ship are beautifully re-created in Captain Phillips, and Inside Llewyn Davis has music on its side, although historically, that hasn’t been much of an advantage. A win for Captain Phillips in either category would suggest a desire to spread the wealth; wins for Llewyn Davis or All Is Lost would signal a depth of Academy affection for those movies that is not suggested by their low nomination totals (two and one, respectively).

Which leaves the obvious. Can Gravity, which makes such expert use of silence, pick up awards for sound? Why not, since knowing when to be quiet is part of the job? When Oscar voters talk about Alfonso Cuarón’s film, the consensus phrase they use is “technically amazing.” “Technically amazing” is what gets you a lot of Oscars early in the show — including, I suspect, both of these.

“It’s time” may be a longstanding favorite of Oscar narratives — so much so that this year, 12 Years a Slave is exploiting it as the catchphrase of its homestretch ad campaign — but it’s one that Oscar voters blithely ignore when it comes to making choices in the music branch. Surely it’s time for Desplat, still winless and now on his sixth nomination for Philomena, to take home the prize. But if that’s the case, it must be double time for Saving Mr. Banks’s Newman, who remains without a statuette and is hoping that the 12th time’s the charm.

Except for directors and actors, the Oscar ballot does not include the names of the artists nominated in most categories, just the movie titles. That suggests an effort to encourage voters to avoid any kind of “Oh, give it to the poor bastard already” sentimentality and focus on the movie. So looking at the titles alone — quickly and without earbuds at hand, as most voters will do — what stands out? Gravity, which leaves the impression that it had a lot of music and that the music was, in memory, effective and evocative of both the film’s scope and its mood.

Can anything stop this movie in its march toward many, many Oscars? Maybe. The distinctive Arcade Fire soundscape in Her is a real option for younger Academy members, and Oscar voters have lately been willing to reward scores by outsiders even at the expense of lush orchestral traditionalism (a few years ago, Trent Reznor picked up this prize for The Social Network). Saving Mr. Banks is a movie that is at least partly about music, which will count in its favor. And the depth of support for Philomena — one of three Best Picture nominees represented in this category — should probably not be underestimated. But the very broadness of the field — the number of movies vying to be the alternative to Gravity — will make it hard for any one of them to take down the front-runner.

What has Best Original Song offered us this year, besides the deliciously ugly contretemps that resulted in the banishment of “Alone, Yet Not Alone” (a nominee, now not a nominee) and the shrinking of this category to four choices? Plenty! This is a classic Academy battle between actual popularity and perceived importance. Sadly, we can probably count out “The Moon Song,” which deserves credit for (a) being lovely, and (b) being sung, onscreen, as part of the plot of the movie, by a living human. And although it topped charts at just the right time, “Happy” is likely to keep Pharrell Williams’s march toward an EGOT stalled at _G__. This is a showdown between “Let It Go,” a hit song in a current blockbuster movie that tween girls, gay boys, American Idol contestants, and theater majors will be singing until and possibly through the apocalypse (and let’s not even get into the ice-dancing possibilities), and “Ordinary Love,” a dirgey anthemic trudge in a little-seen movie that nonetheless boasts the kind of double-barreled Time Man of the Year vibe in Nelson Mandela and Bono that many Academy voters find very hard to resist. My head tells me to go with “Ordinary Love.” However, in this category, I give great heart.