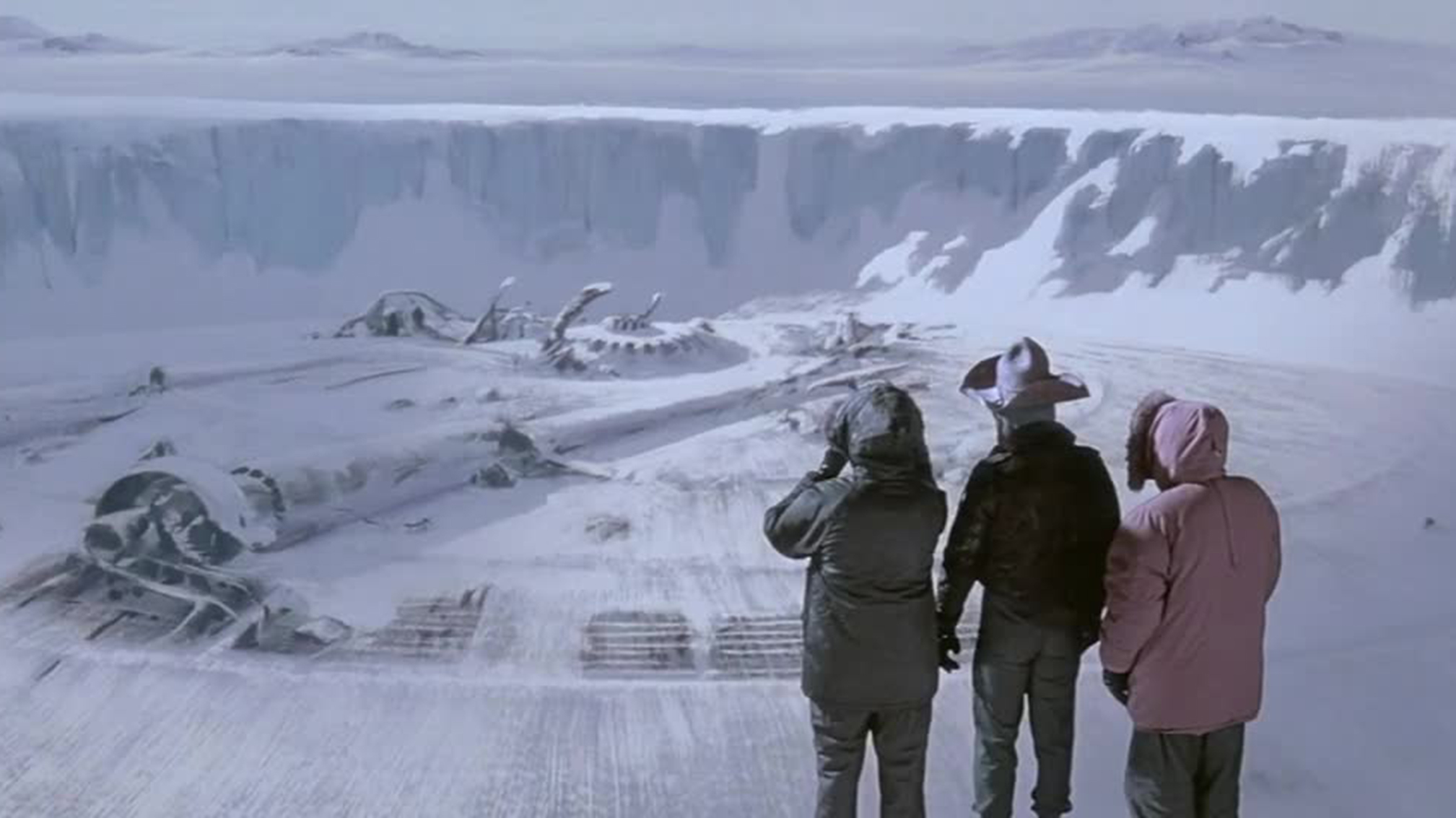 New York City is an urban metropolis of some eight and a half million souls, jostling with each other for room on the sidewalks, buses, and trains. Since pulling itself up by its grimy bootstraps, out of the “Ford to NYC: Drop Dead” nadir of burned-out buildings and Times Square sex shows, New York has remade itself, once again, as a world center of culture, wealth, and societal relevance. It’s a safer city, a cleaner city, and a much, much, much more expensive city.

But the slightest tug will tear away the gossamer veneer of civilization, revealing the base savagery of the human condition underneath. Which is why I love New York City during the run-up to a major snowstorm. It’s like a dry run for the zombie apocalypse. As someone who may or may not have read The Road more than once, I found it hard to process the lead-up to the storm yesterday and separate fiction from reality.

The National Weather Service continued to track a large weather pattern expected to drop between 20 and 30 inches of snowfall on New York City.

Stores throughout the metropolitan area reported a run on supplies, specifically, but not limited to: quinoa and sushi-grade salmon. Preliminary reports indicated that even products containing gluten had been increasingly difficult to come by. The situation at the Trader Joe’s wine section in Brooklyn and on the Upper West Side grew dangerous as parents, abandoned by their nannies, and unused to caring for their children on their own, sought the solace that only prescription pills and copious bottles of alcohol can provide. 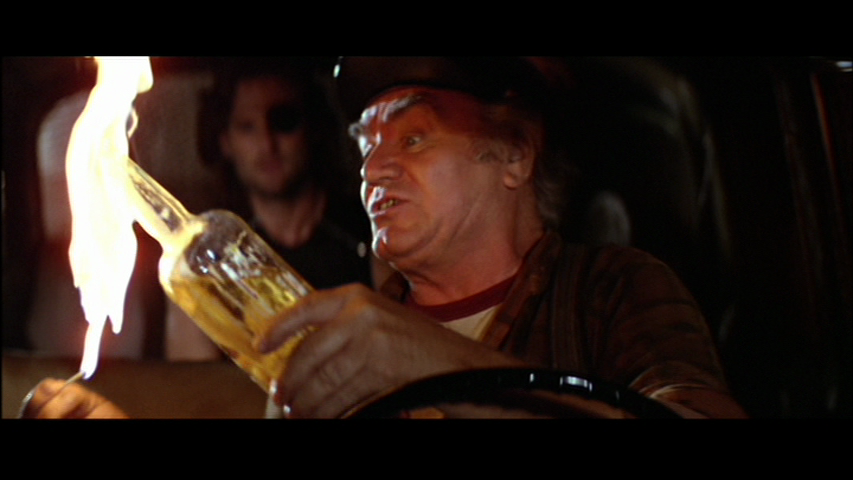 Mayor Bill de Blasio, flanked by his crisis managers, held a briefing about ongoing storm preparations, as thousands of city snowplow drivers turned their back en masse. Overtime pay for emergency services workers was approved. The mayor announced that all mass transit services, including buses, trains, and ferries, would be shut down by 8 p.m. After that time, the safety of any customers trapped within the transit system could not be guaranteed.

“At 8:01, you will be on your own,” said the mayor, in both English and Spanish, as his sign language interpreter repeatedly dragged her finger across her throat. “Turned loose to the vile mercies of the subway, where anything and everything can and has happened. Due to the expected high snowfall accumulations, best-case scenario, your body may not be recovered for several days, if ever. Think of your loved ones and please stay home.”

Additionally, the mayor announced that all public schools were not expected to reopen for the foreseeable future: “Most schools are already closed and have been releasing children into the streets, unsupervised, since early this afternoon.” When pressed on why the early school closings were not announced ahead of time, the mayor responded, “We are, like, super busy right now.” 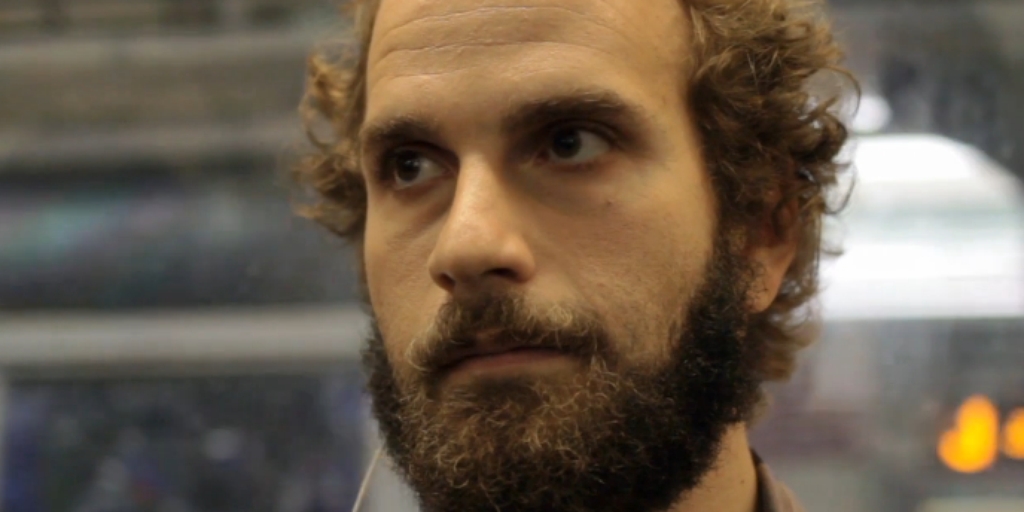 Consortium of City Weed Delivery Services spokesman Action Bronson reiterated that door-to-door service will continue — by sled dog, if necessary — as long as supplies hold out. 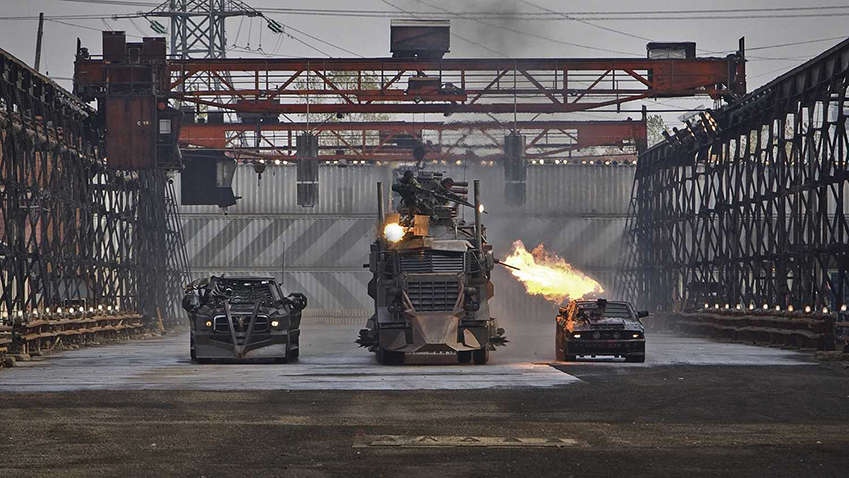 Uber announced that it would “attempt” to cap surge pricing by augmenting its fleet of drivers with thousands of recently paroled criminals. “If you have been recently convicted of a crime up to and including a Class D violent felony, please call our HR line,” Uber spokesperson Natalie Montalvo said.

Federal aviation authorities abandoned the airports, locking thousands of travelers inside the terminals to fend for themselves. Men and women alike prostituted themselves for Sbarro pizza, and a small band of enterprising criminals made a fortune off the control of electrical outlets.

As darkness gathered like a funeral shroud, Police Commissioner Bill Bratton updated the public from the Emergency Response Bunker, 20 stories beneath the Brooklyn Bridge. 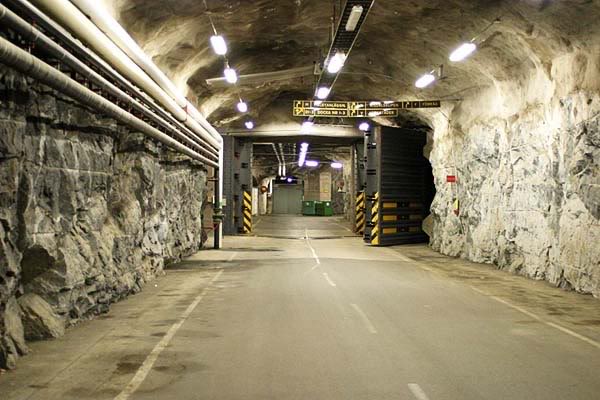 The commissioner was asked if the increasing social media reports of massed “wilding” gang attacks were related to the unsupervised release of thousands of schoolchildren earlier in the day. “Maybe. I mean, yeah, probably,” he replied. Additionally, the hashtag #SnowDayMurdaShift had begun trending in the city, and a large number of the photos, Vines, tweets, and Instagrams posted under the tag featured pictures of assailants thought to be as young as 5, many wearing school uniforms. “Avoid places where children might congregate,” Commissioner Bratton suggested. “And be wary of groups of young people numbering more than 30. A group of 30 or more 5-year-olds can easily overwhelm a full-grown adult.” 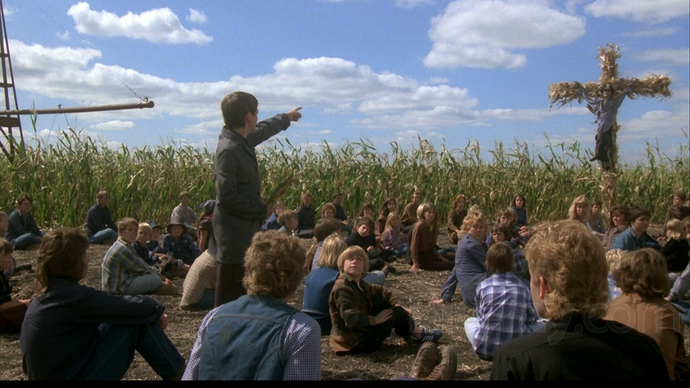 The commissioner also announced that the area below St. Mark’s, from Avenue A to the Bowery, had been deemed a “purge” zone. No criminal statutes would be enforced in the zone after nightfall, except for opposite-side-of-the-street parking. “Parking enforcement officers will continue to be active in all areas of the city,” he said.

A haggard Mayor de Blasio addressed the media from Gracie Mansion. Dodging handfuls of salt, and over the catcalls of a few dozen snowplow drivers, the mayor stated, in English and in Spanish, that, although the government had ceded control of a “really pretty insignificant” area of the city to the wilding schoolchildren, things were otherwise going largely as planned. As his sign language interpreter made violent overhand stabbing motions, the mayor called reports of hobos emerging from sidewalk vents, wielding three-foot-long icicles, “overblown,” and reminded citizens that “the city has been through this before, and no matter what happens, things in New Jersey are immeasurably worse.”

He then urged New Yorkers who “don’t have vital business to carry out, aren’t related to emergency services, or make less than $85,000 a year” to “do their best” to stay off the roads and streets.

New Jersey governor Chris Christie held a press conference on the situation in the Garden State and told a long story about going to see his son’s hockey game. He then read the lyrics to Bruce Springsteen’s “Thunder Road” and left without taking questions.

Wind-whipped squalls and snowdrifts reduced visibility in the city to whiteout levels. A confederation of the various wilding schoolchildren gangs seized Tompkins Square Park, elected a king, and began the construction of a massive ice fort around the park’s playground. From their base in the park, the gangs then began raiding into the areas bordering the purge zone. Running gun battles between parking enforcement and the gangs erupted over large swaths of the city. Screams emanating from subway grates could be heard over the howling winds. All Duane Reade locations remained open. 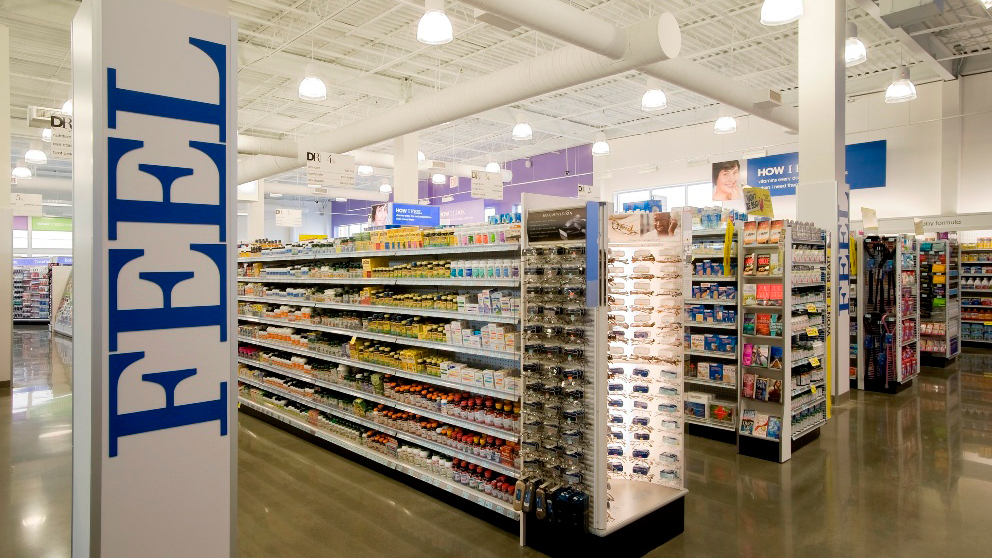 ‘Hollywood Prospectus Podcast’: ‘The Americans,’ ‘FourFiveSeconds,’ and a Look at the New Amazon Pilots