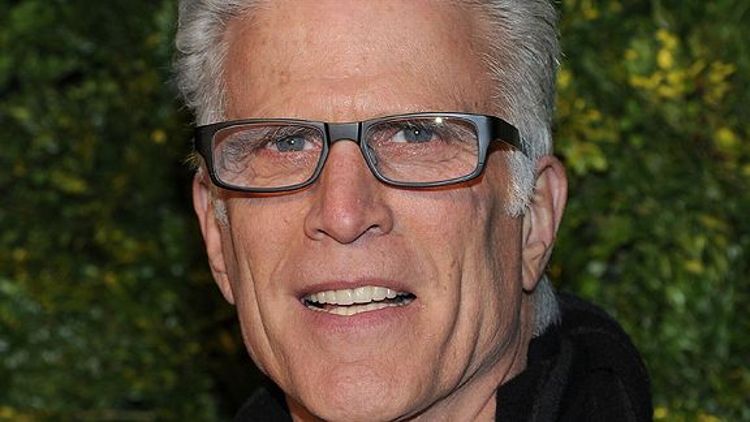 Gloves On: Presumably tired of doing premium-cable charity work on Damages and Bored to Death, Ted Danson has signed on to replace Laurence Fishburne on CSI, as the leader of a team of graveyard-shift homicide investigators (after Tony Shaloub, Robin Williams and John Lithgow reportedly passed on the part). Let’s hope CBS is paying him Ted Danson money. Grade: B+ [Deadline, EW]

Brides Paid: In Bridesmaids, Kristen Wiig poop-joked her way to the best reviews and box office of Judd Apatow’s career. Now she’s using her clout to make Imogene, a dark-sounding comedy (?), from American Splendor directors Shari Springer Berman and Robert Pulcini, about a playwright who fakes a suicide attempt to win back an ex-boyfriend, but instead winds up in the custody of her gambling-addicted mom. The movie is described as a “passion project” for Wiig, which probably means it will include fewer weddings and diarrhea attacks than her last. Still, we’re looking forward to this one. Grade: A [HR]

Vincoming: Vin Diesel won’t tell us the title or what it’s about, but he’s attached to star in an action movie. Grade: A+ [Variety]

No Fences: Now that the customary three-month waiting period that follows a housekeeper-impregnating scandal has passed, Arnold Schwarzenegger has officially announced the details of his first post-Governorship action movie: He’ll star in The Last Stand as a border-town sheriff who tries to intercept a wanted druglord before he escapes into Mexico. (Oops!) Grade: C [Deadline]

Sawed: Tania Raymonde, who took a bullet to the face as Alex on Lost, will play a starring role in Texas Chainsaw Massacre 3D. She just can’t catch a break. Grade: B- [Deadline]

Mr. Freeze: Paul Rudd will star in Errol Morris’ as-yet-untitled biopic of Robert F. Nelson, a TV repairman in the sixties who invented the technology to cryonically freeze the dead. It’s still unclear whether Rudd will play Nelson or one of his preserved patients. But either way, this is great casting. Grade: A [HR]

Bourne Under Punches: Edward Norton is nearing a deal to have his face karate-chopped off by Jeremy Renner in Tony Gilroy’s upcoming reboot of the Bourne franchise, The Bourne Legacy. Norton would play an unidentified villain to Renner’s amnesia-suffering government-disowned secret agent who is definitely not Jason Bourne. Grade: B [Variety]