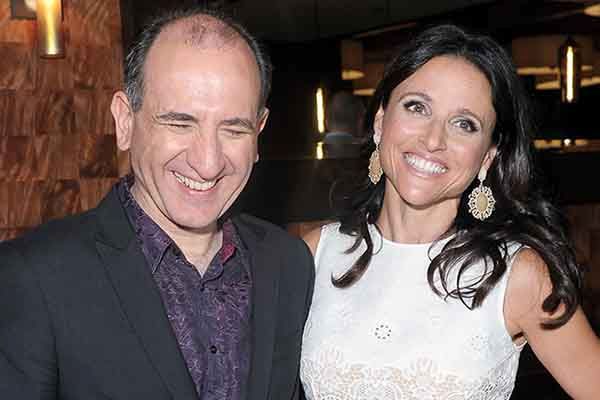 Armando Iannucci is a gentleman and a scholar: The Glasgow native studied at Oxford and was well into a PhD on the work of John Milton before chucking it all to pursue a life in comedy. It was in this second career, surrounded by the hilarious likes of Chris Morris and Steve Coogan, that Iannucci found his true calling as a master satirist and the poet laureate of profanity. On the brilliant BBC series The Thick of It (all four seasons are currently available on Hulu) and the related 2009 film In the Loop, Iannucci skewered the vicious mundanity of U.K. politics with a keen eye and impossibly clever, origami-like folds of swearing that would make a longshoreman blush like a schoolgirl.

Now Iannucci’s rewaging the War of 1812 with Veep, an HBO sitcom that finished a phenomenal second season last month. Starring Julia Louis-Dreyfus, Veep satirizes Washington with a brilliantly arch perspective and even more brilliant put-downs. It is, without question, one of the funniest and smartest shows on TV. Iannucci was nice enough to phone in from his home outside London late last week to discuss comedy (including his role in the upcoming film Alan Partridge: Alpha Papa), what he learned at the Pentagon, and his experience directing the late James Gandolfini. Sadly, he didn’t curse once.

Listen to the podcast here: ESPN.com Podcenter.
Subscribe to the Grantland Pop Culture on iTunes, and check out our podcasts page.

The New Pacific Rim Trailer Cancels the Apocalypse, Kind Of