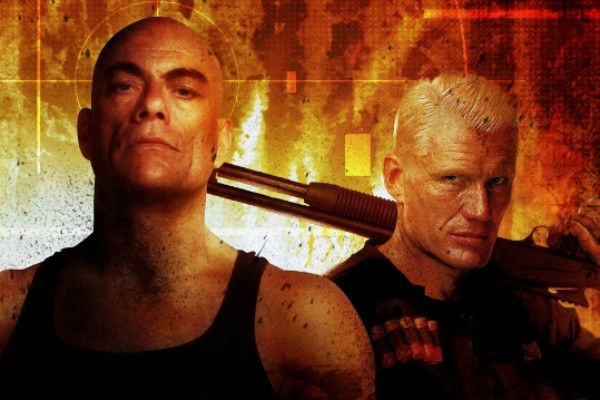 1992’s Universal Soldier, starring Jean-Claude Van Damme and Dolph Lundgren, was easily the 20th century’s greatest movie about American G.I.s who die in Vietnam and come back to life to fight each other as unstoppable super-commandos. Twenty years later, Van Damme and Lundgren are back in action in Universal Soldier: Day of Reckoning, a surprisingly dark — and surprisingly great — revamp of the Soldier saga. I spoke with director John Hyams about unfreezing Van Damme and making a cult film on purpose.

ScarJo's Russian Rampage ... and Other Horror Stories From This Week's Tabloids