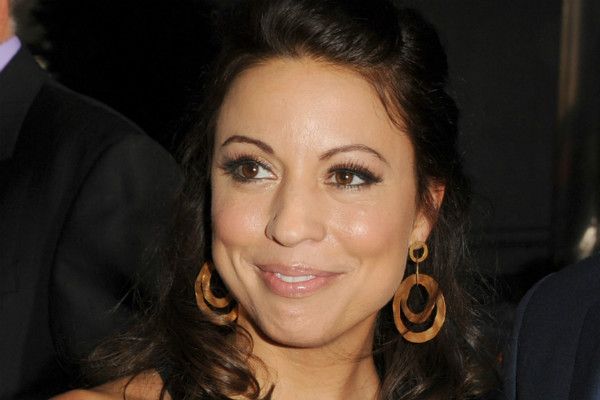 Writer Kay Cannon’s already had a career-making autumn. Pitch Perfect, the delightful-even-if-you-hate-human-beatboxing comedy she wrote, opened wide this weekend after an impressive start in limited release, and she’s about to begin work on the pilot script for her own series, a sitcom set behind the scenes of an NFL show, that she just sold to Fox. All of this comes on the heels of a cross-country move, which saw Cannon leaving the cozy confines of 30 Rock — where she’d been since the beginning, rising from story editor to Emmy-nominated executive producer — to a new day job on New Girl. Despite a 9 a.m. recording time last week, Kay came ready for a riff-off: We talked about her unlikely relationship to Pitch Perfect’s collegiate-singing source material (being from Chicago, she thought a capella was an East Coast fantasy, like chill lax bros or a rent-controlled apartment), what it’s like working with Tina Fey, and why she prefers Los Angeles to New York (hint: it has something to do with healthier food delivery options). Super funny — and super into all the sports memorabilia in the Grantland studio (she’s a die-hard Bears fan) — Kay was a fantastic guest. She was even gracious enough to sing us out.