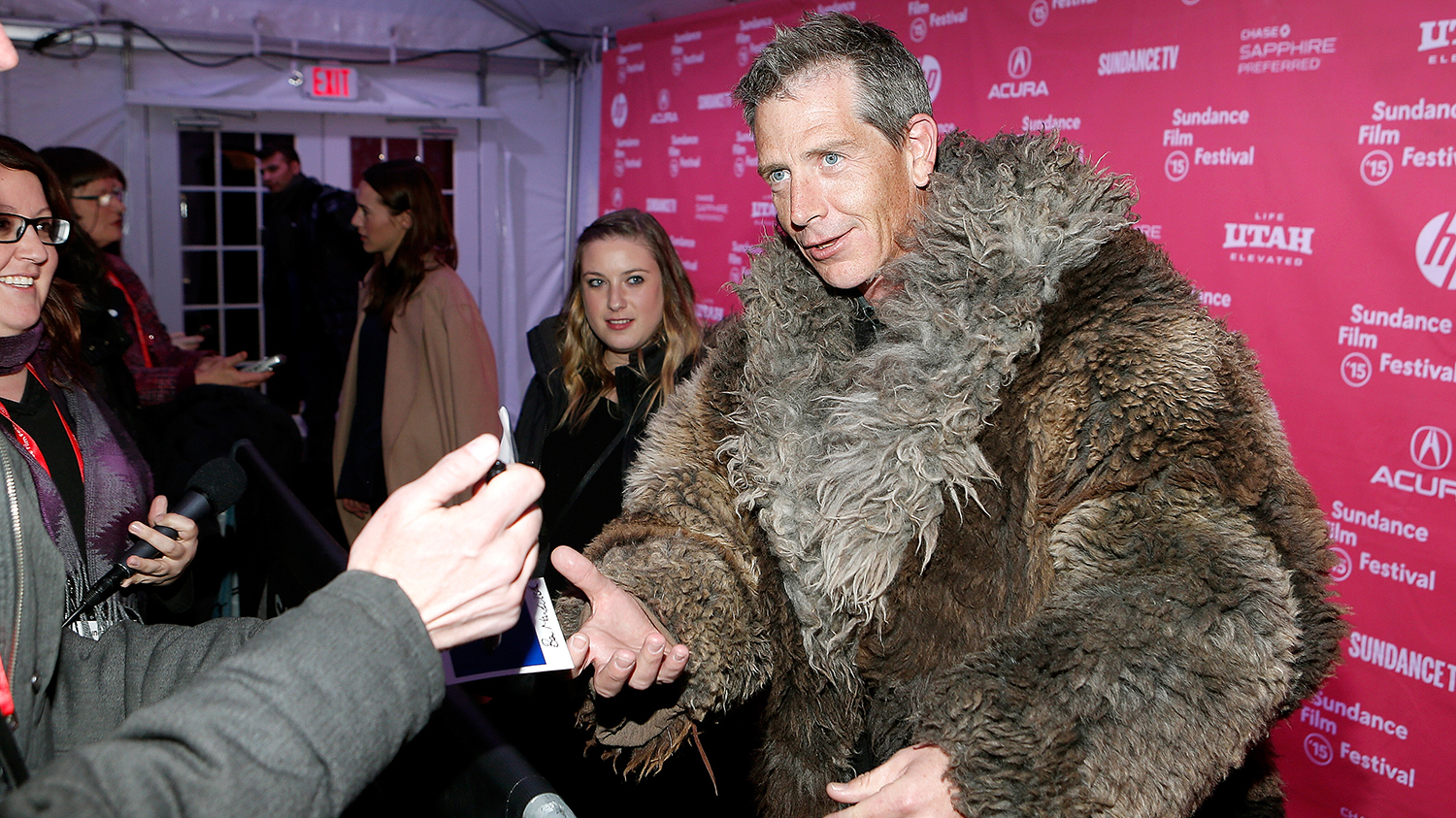 This is going to sound harsh, but just hear me out. If you’re at the Sundance Film Festival in Park City, Utah, and you’re a famous man and you’re wearing clothes, you look terrible.

Everyone. Actors, musicians, directors, the requisite crowd that has no business there but is determined to fill up four full rows of Instagrams, you all look disgusting. Complete embarrassments to your families and anyone else who has ever played a part in molding you. 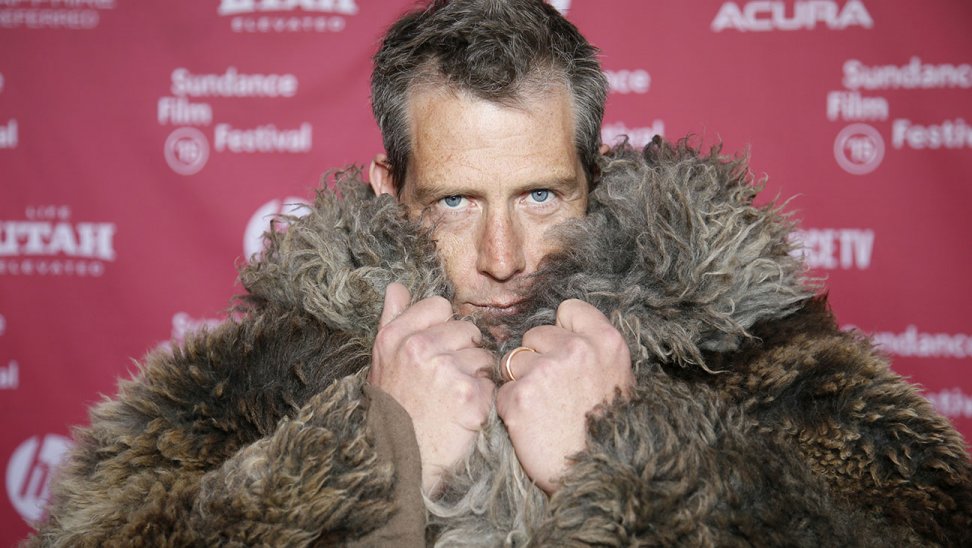 Look here, we know it’s cold. And I know you want us to know you’re actually at Sundance. And I know the way you’ve decided to do that is by way of your jacket. Trust me, you’ve made the point very clear.

Sundance … Utah … January … Cold … Jacket Time … We get it. But we also got it because your Instagram is geotagged “Sundance,” and the hashtag you’re using is #Sundance, and the sign behind you always says “Sundance,” and you’re at Sundance. Which should be reason enough to not turn this elite film festival into cold-weather Halloween.

Sundance as theme party. Sundance as one giant Arc’teryx commercial. It’s like a bunch of grown, adult freshmen showing up for orientation at Bowdoin. 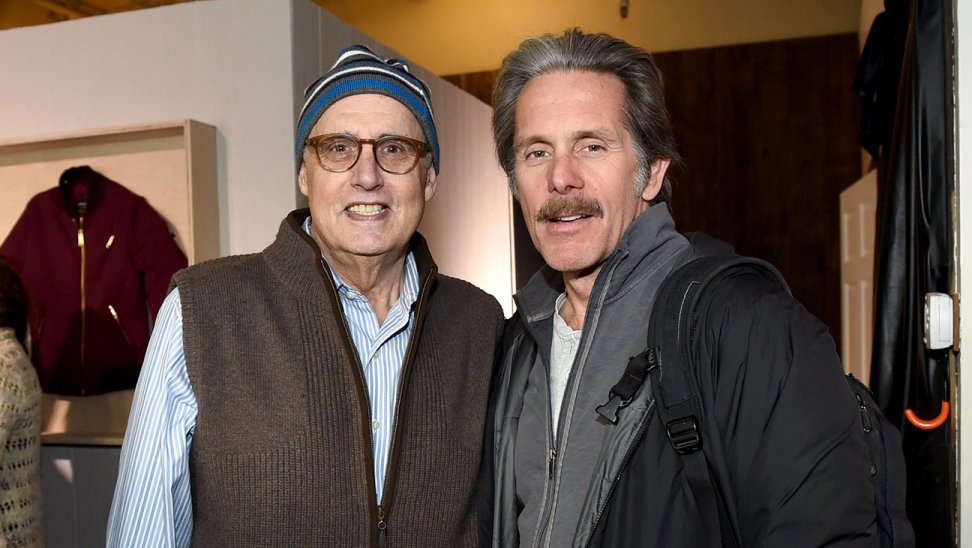 What’s wrong with you people?

I have no reported proof of this, but I’m not convinced any grown famous human man at Sundance has ever been outside. It’s the only way to explain what I assume to be many first encounters with jackets. 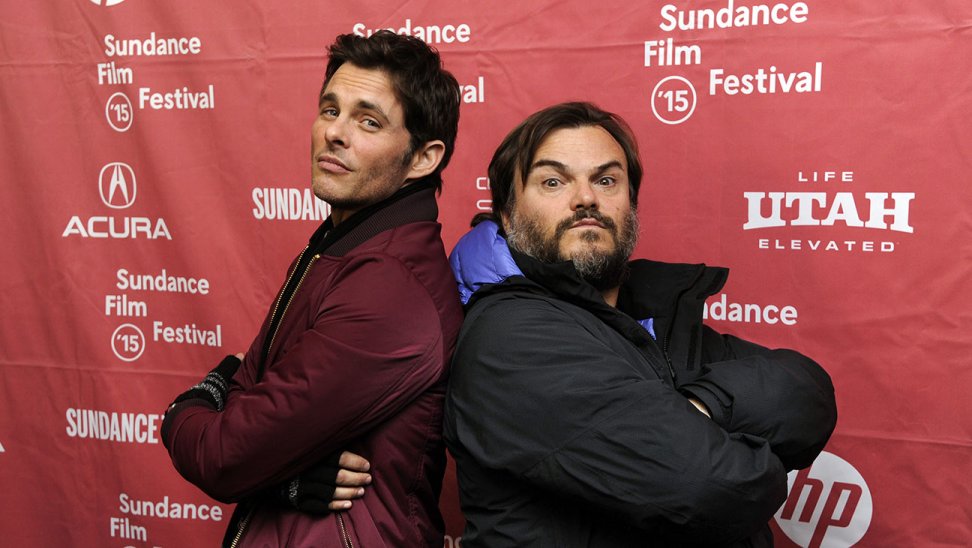 The only reason to ever pose like this is if — there’s never a reason to pose like this. But I know why they’re posing like this. It’s because they’ve got their jackets on. And if there’s one thing they want you to know about their time in Sundance, it’s that they wore a jacket at Sundance.

Does this feel like unnecessary criticism? Perhaps. Jealousy? That’s a fair thing to think, on the surface. But it’s not true. I’m not at Sundance because I have no business being at Sundance. I saw Premium Rush just 24 hours ago and called it a “classic New York City film.” Out loud.

So Sundance isn’t for me. Another thing that isn’t for me: going somewhere filled with adults who are dressed terribly. And not because I’m some fashion maverick, but for the sake of my future. 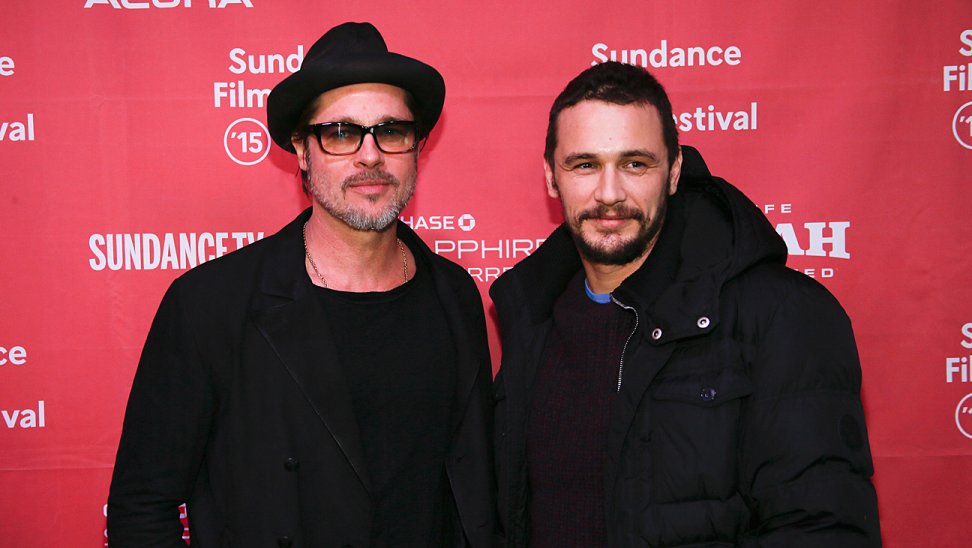 What if that rubs off on me? What if I walk down the street and see Brad Pitt and James Franco? Who knows what that could do to me? It’s the same reason I don’t want any of the Atlanta Hawks playing in the All-Star Game on the same team as Carmelo Anthony.

You just don’t know. Which is why I genuinely don’t think it’s a risk worth taking.

Just look at this madness. 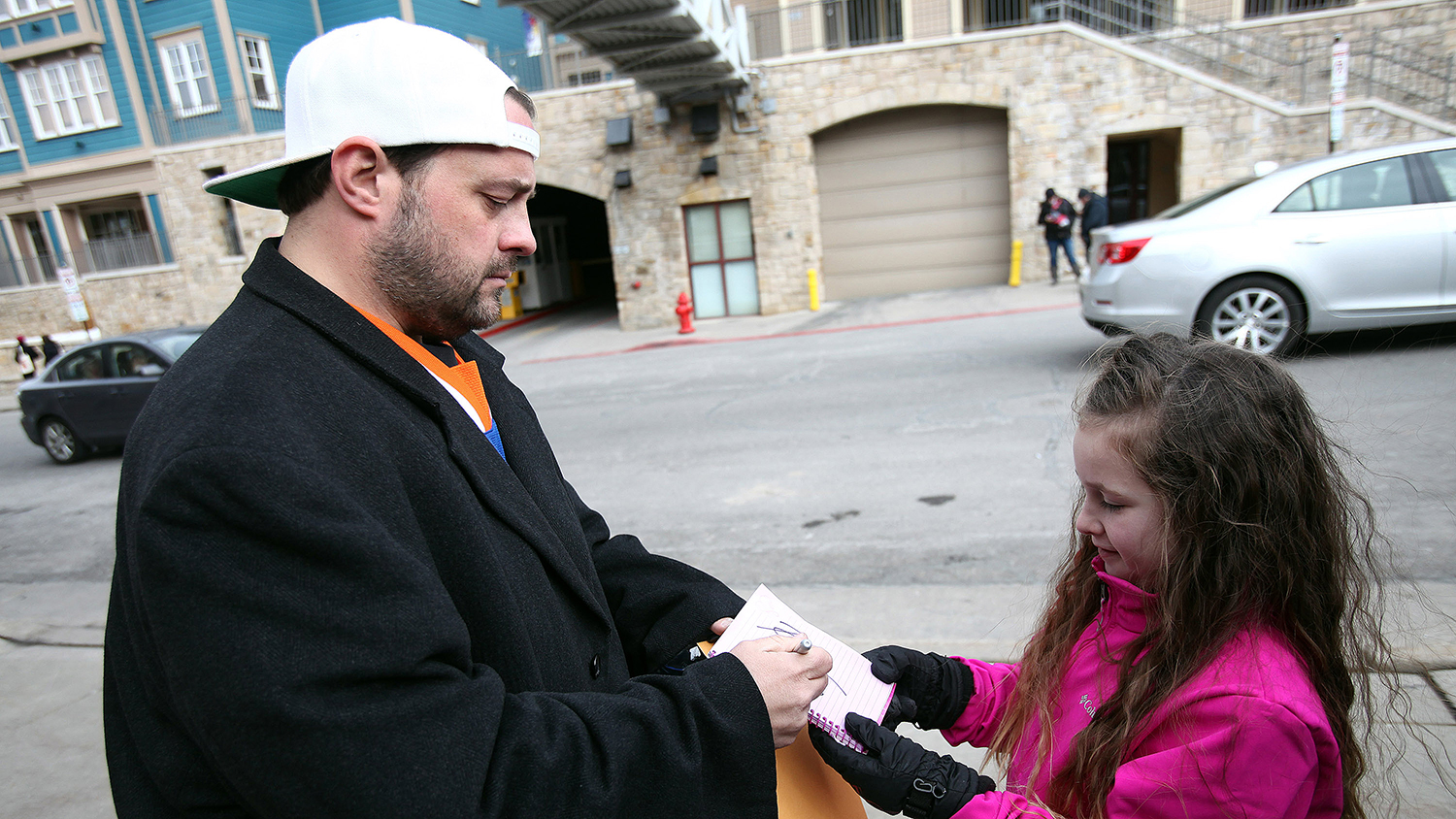 It’s like the old saying, “just because it’s got buttons doesn’t mean it fits, nor should it ever be worn in public, Kevin Smith. Why are you wearing the coat everyone wants to steal from the frat party but then puts on and then is like nah and then throws it back on the floor?” That’s a great saying.

Look at my ex-favorite person, Hugo Weaving, perfectly capturing the festival, dressed like a New England college student headed to the dining hall. 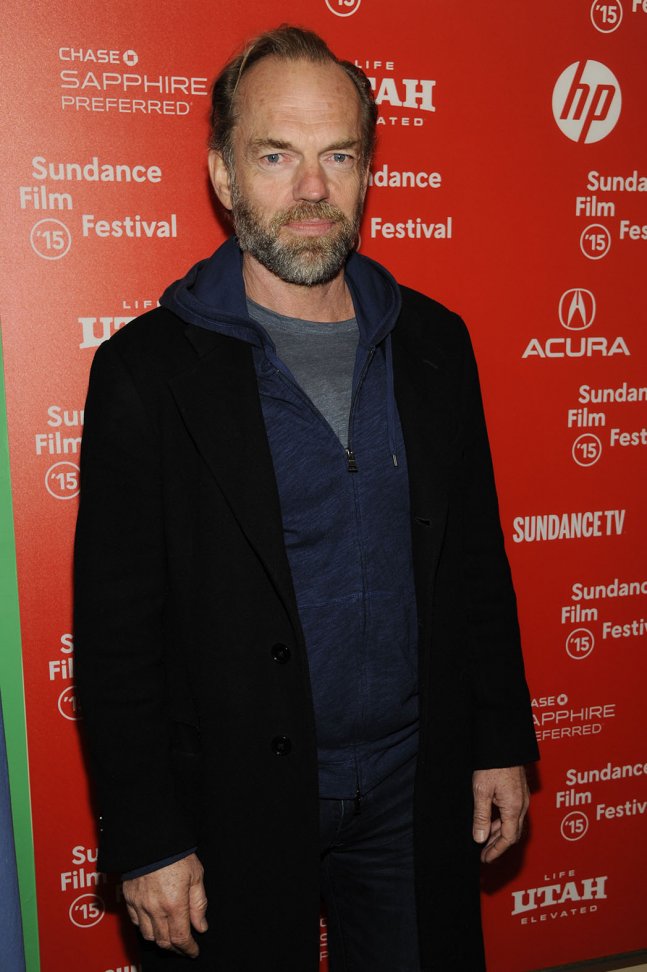 IS THAT A GODDAMN BACKPACK, NICK OFFERMAN? 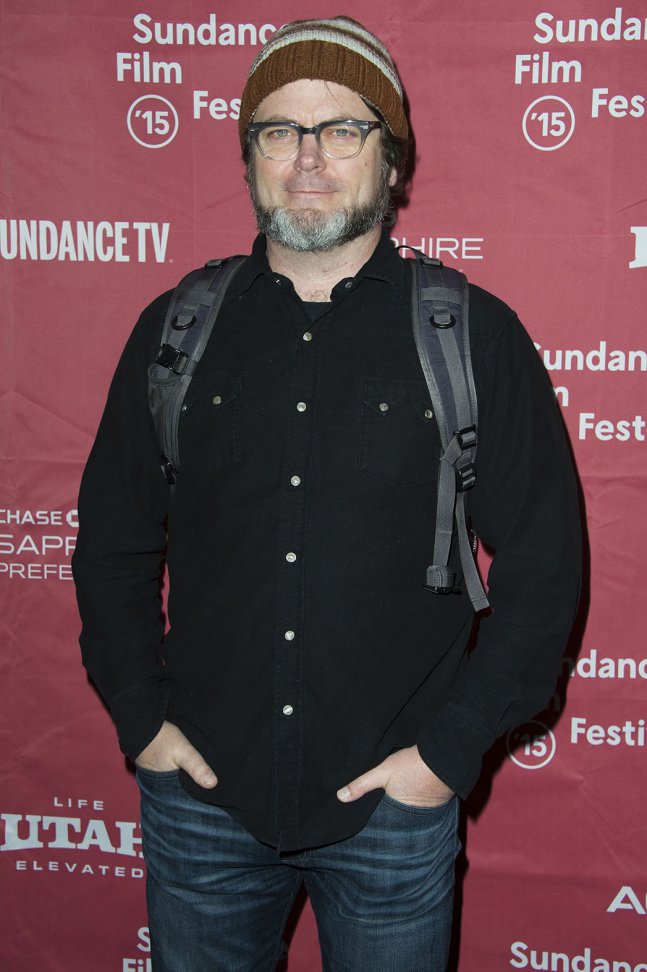 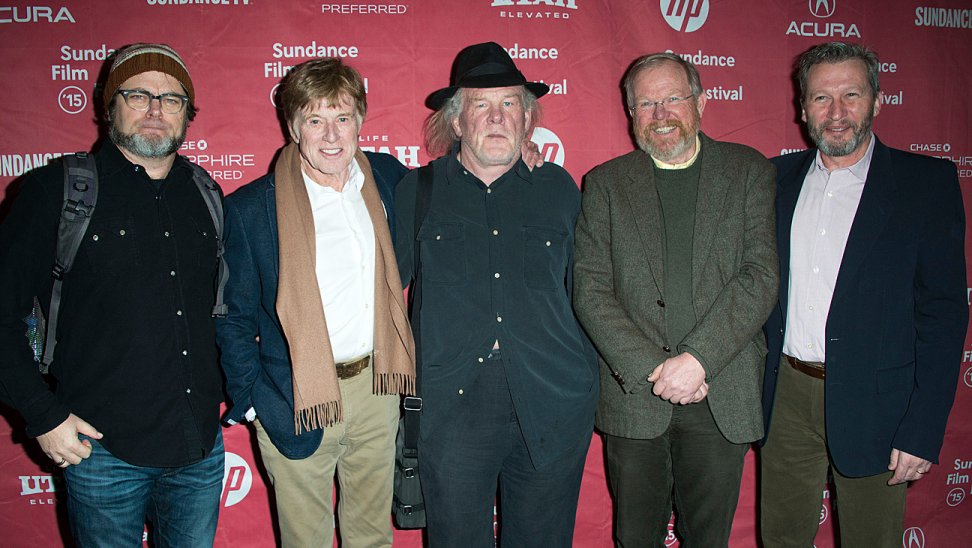 Is this what happens when famous adult male celebrities are allowed to make their own choices? It reminds me of that other old saying, “You never want to meet your heroes, or see them in a Sundance slideshow, because then you’ll actually learn what was in their closet before they got famous.” I know three of these people are Offerman, Robert Redford, and Nick Nolte, but I also see five dudes with tenure who taught at the school before coeducation.

I’m done. There’s nothing else to say.