Exhausted by Summer Prestige TV? Maybe You Should Be Watching ‘The Last Ship’ Instead 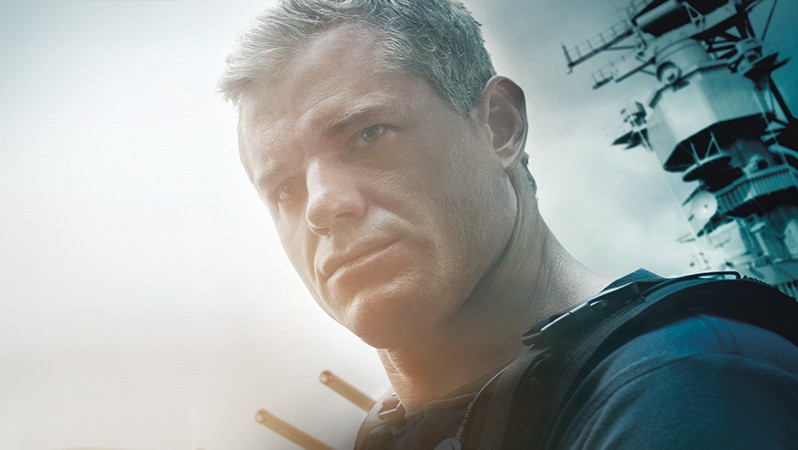 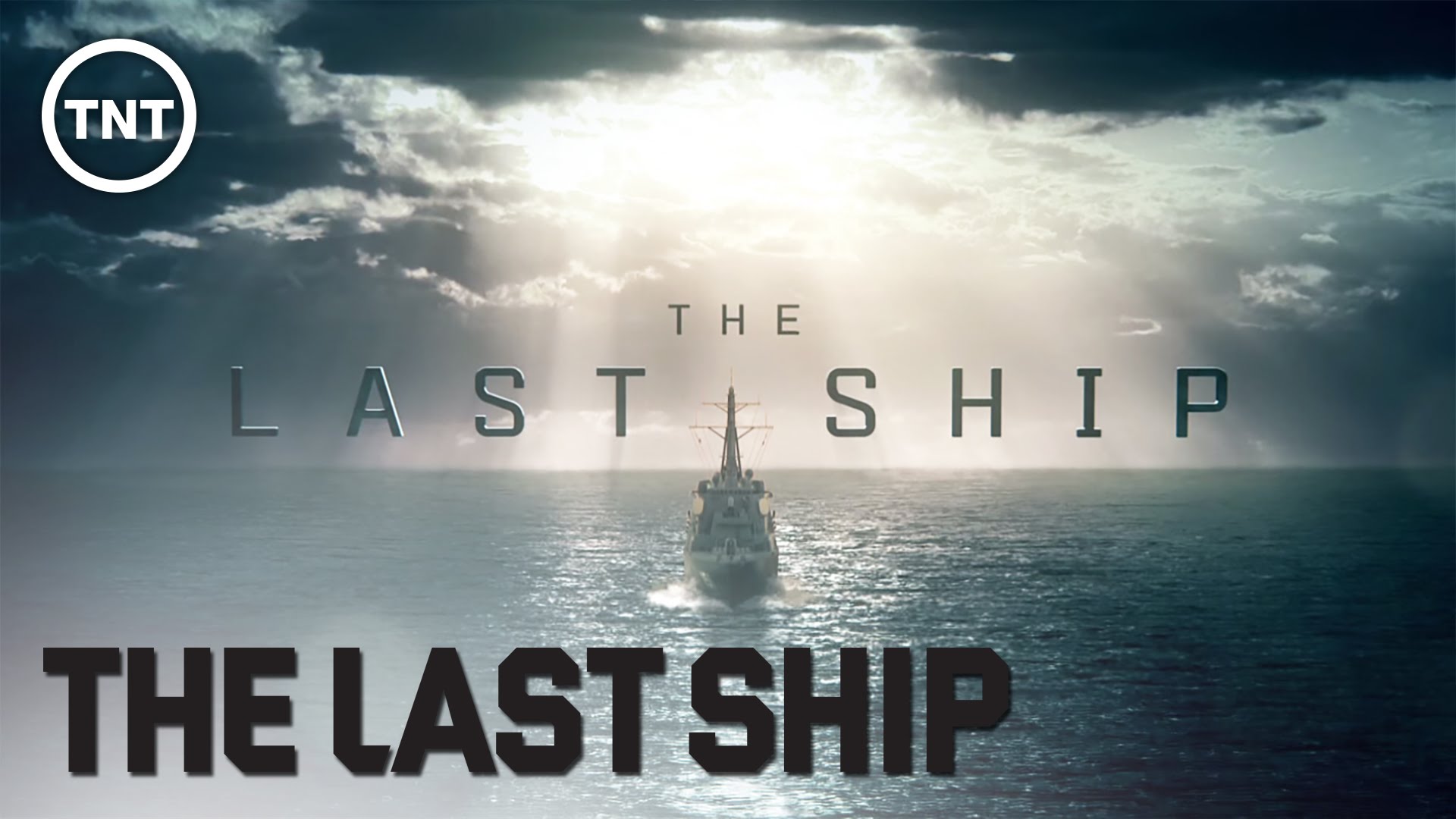 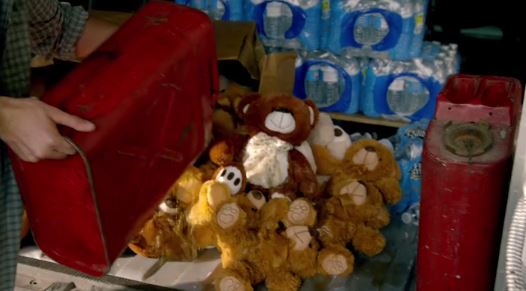