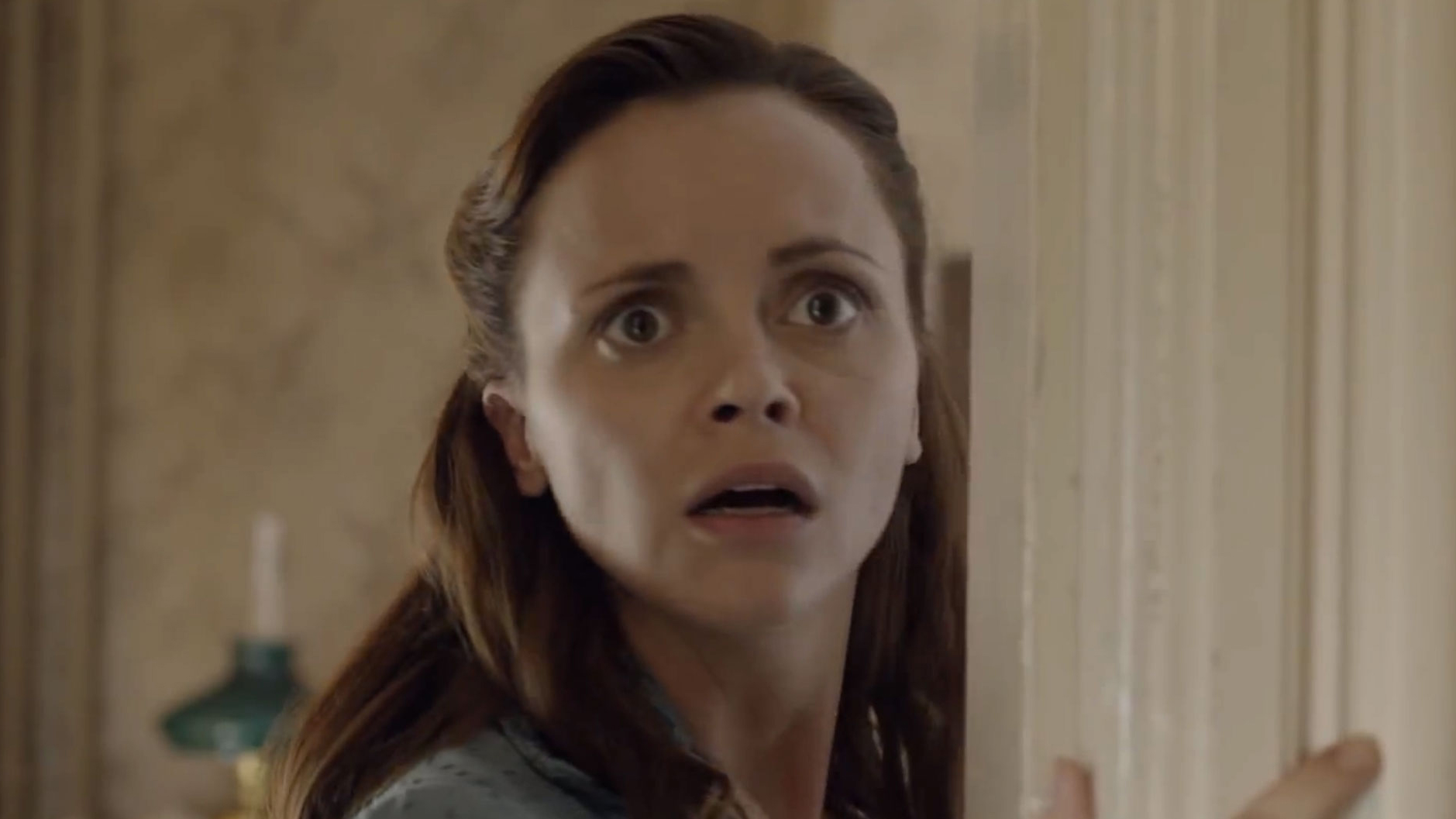 Lifetime’s 2014 movie Lizzie Borden Took an Ax ended its very true crime story tidily with Borden’s acquittal, but that didn’t stop the network from going ahead and making an accompanying miniseries, The Lizzie Borden Chronicles. Lizzie Borden was a real woman who was charged in 1892 with hacking her parents to death with an ax. She was acquitted, even though she exhibited peculiar behavior all throughout the trial, lied about small details, and burned evidence.

The new miniseries follows Borden’s life after her trial, which saw her ostracized from her community for the rest of her life, and inheriting her father’s massive estate. But the show weaves in a number of fictionalized story lines, including Borden (Christina Ricci) and her sister Emma (Clea DuVall) having to pay their father’s debts to a local man, the sisters bailing their crazy half-brother out of jail, and a killer who is seemingly trailing Lizzie.

The Lizzie Borden Chronicles is, in classic Lifetime fashion, not a very good show. The writing is comically bad; the acting, outside of Ricci and DuVall, is lackluster; and the overall aesthetic of the show is cheap. Like the movie, the show cuts back to the initial killings (read: the only action it has) as many times as humanly possible. Hilariously out-of-place musical cues run throughout the entire first episode, as they did in the movie, pairing off-brand, NIN-evoking rock with the distinctly Victorian show. [Spoiler alert.] But the first episode ends with a bang — a grisly killing at the hands of Borden, which could potentially give the show more action by mythologizing the main character’s life. (Borden is not known to have killed anyone after her trial.) Though you have to wonder how many killings Borden can get away with in her archaically small American town.

One noticeable difference between the movie and the show is Ricci’s portrayal of Borden. In the film, Ricci played her with a dim-witted calmness, completely denying her involvement in the killings in a way that made you question whether it was just an act or if Borden was really this clueless about the severity of the crimes at hand. But in the television show, she delights in her status as a rumored murderer, showing off a ruthless, Frank Underwood–like confidence. Borden’s swagger might be comical and enjoyable in the context of a Lifetime show, but it also highlights how infrequently television depicts the stories of conniving female killers that aren’t campy.

Female killers are well at home on television when their crimes are framed in a camp-driven context. Ryan Murphy’s intentionally over-the-top American Horror Story has been host to Asylum’s Grace, Coven’s Fiona, and Freak Show’s Bette and Dot. And it’s safe to say Murphy’s upcoming female-driven show Scream Queens is bound to have a red-handed young murderess in the story line, but not without heaping on a few laughs. Other times, women killers drive story lines that are intended to be dramatic but, due to bad writing and low production quality, intentionally end up hilarious. Lifetime has long been a home to these stories, with made-for-TV movies about scandalous women-committed crimes, from Amanda Knox: Murder on Trial in Italy to A Face to Die For. Although Law & Order: SVU is ostensibly a dramatic program, it is often unbearably funny in some of its more ridiculous stories. In one episode, “Mean,” a trio of teen girls get caught for their friend’s death when one of them is wearing the victim’s jewelry on the stand.

On the other hand, we associate the stories of male killers with prestige television. From True Detective, The Fall, House of Cards, Hannibal, and The Jinx, TV is full of male killers whose tales are told with excellent writing and higher production values.

It’s not that the stories Lifetime chooses to tell, like Lizzie Borden’s, are somehow more or less ridiculous than prestige television’s equivalents. A woman wielding an ax is no more inherently trashy than Walter White strangling someone to death with a bike lock. If anything, wicked women are arguably more interesting simply given the status of television’s love affair with brooding, murderous antiheroes who love to kill young women. And if the same female-centric stories Lifetime chooses for its programming were treated seriously, with the directorial eyes of directors like Cary Fukunaga or David Fincher, they’d probably be just as slick and certainly celebrated. While The Lizzie Borden Chronicles is a sensationalist treat for viewers looking for evil at the hands of women, it doesn’t come close to its macho male counterparts currently on television.

The Saularound: Breaking Down the First Season of 'Better Call Saul'