Do You Like Prince Movies? Podcast: ‘The Moviegoer,’ X-Men, and Maya Angelou 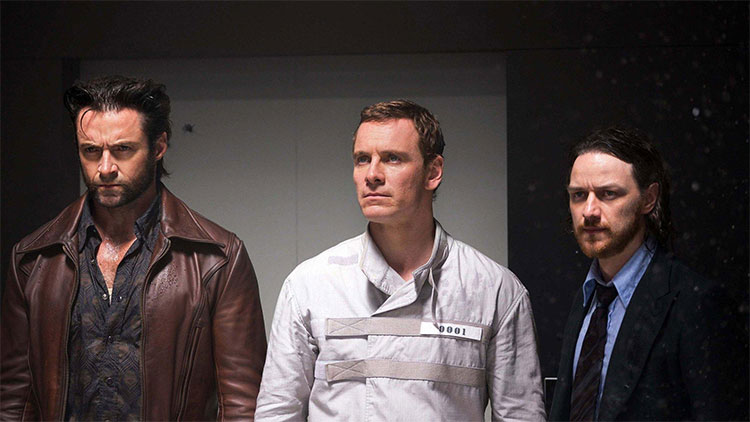 This week, Alex and Wesley finally kick off the Do You Like Prince Movies? book of the month. It’s Walker Percy’s The Moviegoer from 1961, a novel about an honorably discharged war veteran and moneyman traipsing his way around New Orleans. Did Percy write a great work of existentialism? Has any 29-year-old protagonist ever seemed less 29, with his lassitude, stabs at wisdom and actuate isolation, and voyeurism? How come no 1961 reviews mentioned the war? Oddly, the talk doesn’t get into Percy’s use of race, but if you’re reading at home, send the show a note.

Wesley also complains to Alex for making him see Godzilla and X-Men: Days of Future Past less than 36 hours after returning to the U.S. It was too much and yet not enough, but it does prompt Alex to leap into one of his last superhero-movie rants of the summer.

They end the show celebrating the earth-auntliness of the incomparable Maya Angelou, who died Wednesday. That woman lived a life — six memoirs worth! We’ll miss you, Sister-Mother Phenomenal Woman — phenomenally. (P.S.: Wesley knows he’s one of those people who mispronounces her surname. It’s Ann-juh-LOH)

“The Teacher and the Students: Remembering Maya Angelou in Culture,” Grantland, May 28, 2014

“In a Commanding Literary Voice, Maya Angelou Sang Out to the World,” New York Times, May 28, 2014

Down in the Delta, directed by Maya Angelou, 1998

I Know Why the Caged Bird Sins, directed by Fielder Cook, 1979

Colin Trevorrow Clarifies 'Jurassic World' Plot Rumors, Adds Some of His Own Info