‘Do You Like Prince Movies?’ Podcast: Talking Ethnic Casting and Kendrick Lamar 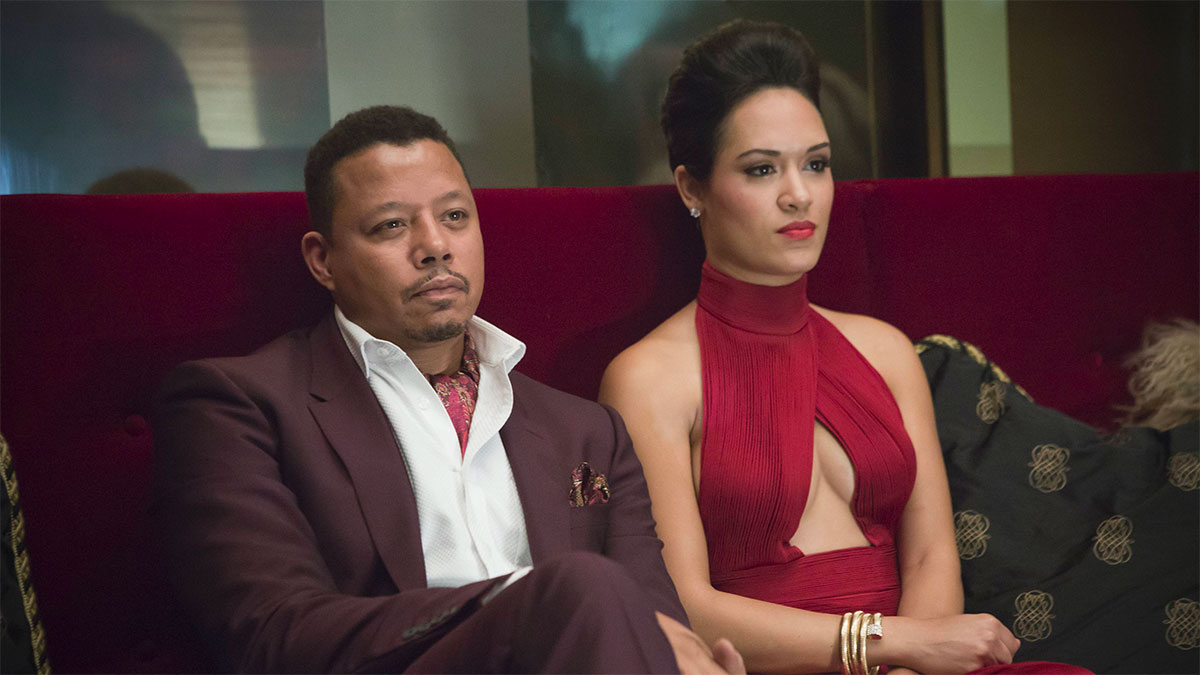 This week, Alex and Wesley are joined by Grantland’s Dave Schilling to talk about an alleged nonwhite casting boom in the wake of TV’s Empire and Black-ish. Is this for real? They move on to a conversation about Empire itself. Then it’s on to a discussion of Kendrick Lamar’s second album, To Pimp a Butterfly, thematic coherence in rap records, and what on earth it means not to be able to subject Lamar’s record to pop criticism.

To Pimp a Butterfly

“The Kendrick Lamar ‘To Pimp a Butterfly’ Shootaround,” Grantland, March 17, 2015

“The Overwhelming Blackness of Kendrick Lamar’s ‘To Pimp a Butterfly,’” Jezebel, March 17, 2015

Filed Under: Grantland Network, Podcasts, Do You Like Prince Movies?, TV, empire, To Pimp A Butterfly, Kendrick Lamar, black-ish

Kingdom Came: Notes on ‘Empire’ and the State of Black Television Drama