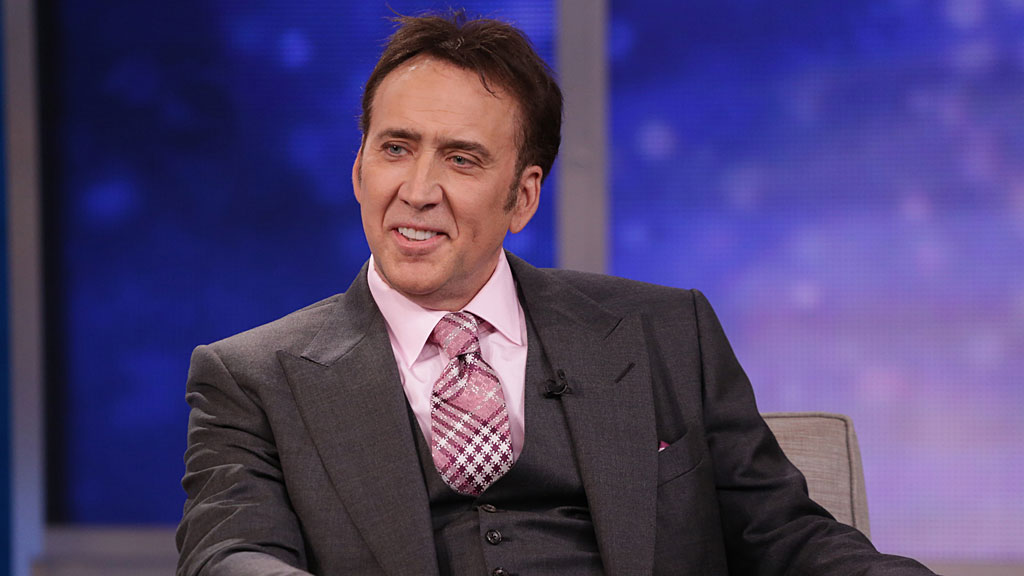 This week Alex and Wesley have a long discussion about the last 10 years of Nicolas Cage. They weren’t all bad. In fact, this stretch includes one of the best performance by him — or anyone, for that matter — in the last decade. But mostly, it’s a lot of Nic Cage apocalypse movies of the month. For a certain kind of gonzo movie-star acting, he can’t be beat.

Grantland is spending the year obsessed with 1994. The podcast will get around to that. First: a stop in 1989, a great year for great staying-power albums (Paul’s Boutique, Three Feet High & Rising, The Sensual World, Janet Jackson’s Rhythm Nation 1814, Let Love Rule, Full Moon Fever, Disintegration, Pretty Hate Machine, Doolittle, Mother’s Milk, Cosmic Thing, Bleach, and the Batman soundtrack, which is better than its detractors would have you believe). There were also As Nasty As They Wanna Be, Electric Youth, and Loc’d After Dark.

Anyway, Alex and Wesley discuss Madonna’s Like a Prayer, which also turns 25 (it was released in late March 1989). It’s not the best album from that year’s class. It’s not even her best album. But it remains very good. What’s striking about it now is how it idiosyncratically answers only the call of Madonna. It’s not chasing a sound, just a therapeutic idea of confession, which comes through in most of the album’s 11 songs. Wesley really remembers what it smells like. It’s definitely patchouli.

Also: Wesley pretty much agrees to start watching Game of Thrones — from the beginning.

'The Americans' has been renewed for a third season. Reminder: You should be watching this show.