Do You Like Prince Movies? Podcast: ‘Jimi: All Is by My Side,’ Steven Soderbergh’s ‘Raiders of the Lost Ark,’ and New TV Shows 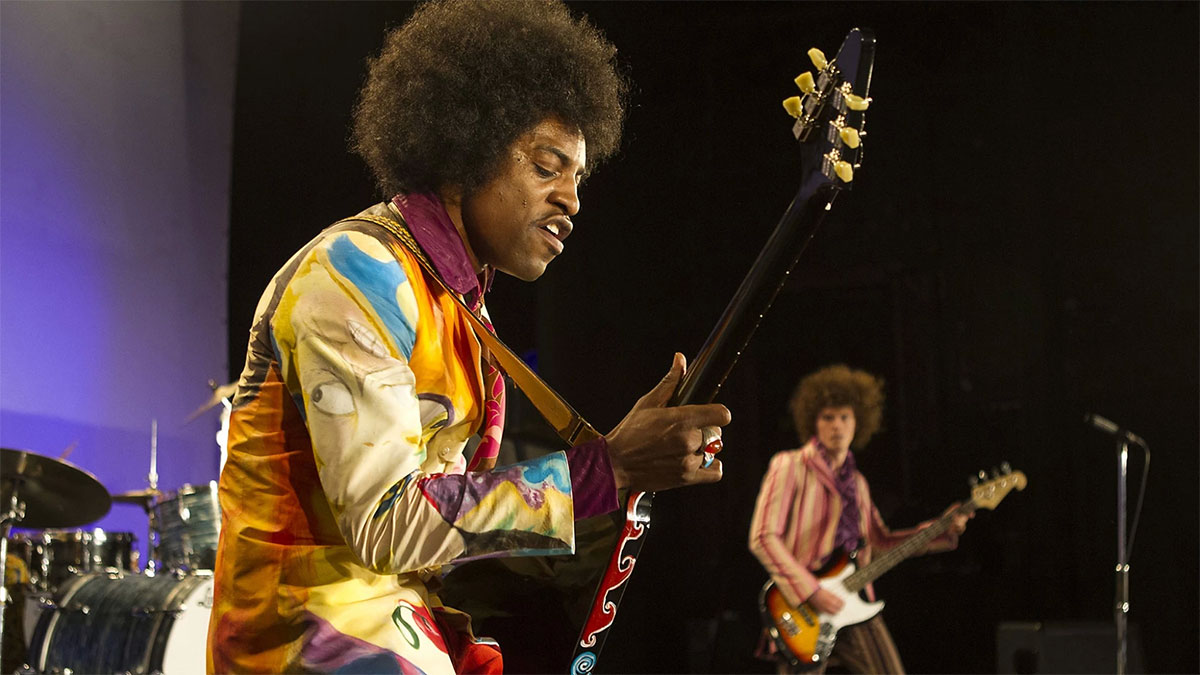 This week, Alex and Wesley discuss Jimi: All Is by My Side, a drama that studies Jimi Hendrix during a year he spent in London in 1967. The film is by the entertainment industry veteran John Ridley, who wrote 12 Years a Slave, and stars André 3000 as Hendrix and Hayley Atwell and Imogen Poots as women in his life.

They call Grantland’s Bryan Curtis to talk about Steven Soderbergh’s rethought Raiders of the Lost Ark, in which Soderbergh turns Steven Spielberg’s film into a black-and-white silent movie. His point is to test the film’s visual coherence. Really, though, it’s to prove Spielberg’s virtuosity.

They close the show with a discussion of what new TV they’re watching. Wesley halfheartedly presents Fox’s Gotham — he likes Donal Logue and Jada Pinkett Smith, and they have some scenes together. So there’s that. Alex blows him out of the water with Transparent, on Amazon. Wesley had intended to watch it. He’s doing it right now.

Also: Don’t forget. This month’s book is Karl Ove Knausgård’s My Struggle: Book One. That’ll be for the October 22 episode.