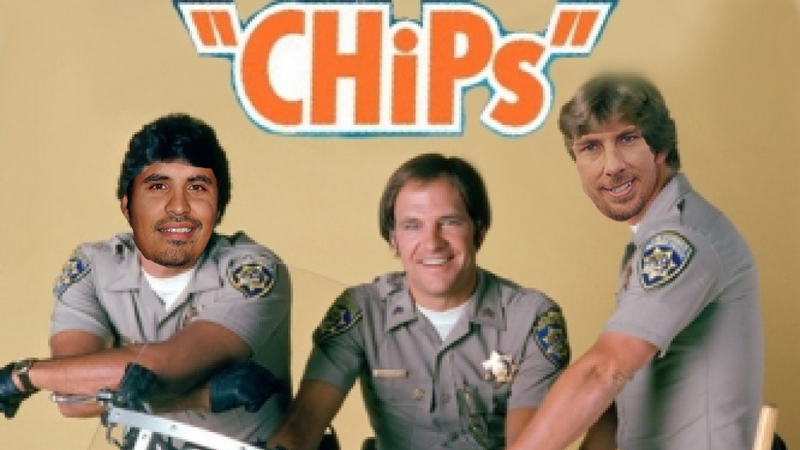 With movie ticket sales slumping in historically bad fashion, the hunt is on for prospective film properties capable of casting the widest demographic net possible. Which is why — despite current events conspiring to make right about now the worst possible moment to announce a cop movie — it is no surprise that a film adaption of the late-’70s/early-’80s SoCal beefcake motorcycle-cop TV series, CHiPS, is finally vroom-vrooming its engines under the writing/directing aegis of Dax Shepard. Formula-wise, it just makes sense. CHiPS gives you the olds (hi) and anyone nostalgic for the particular species of simpler times that was the ’80s; Dax gives you the millennials, the Punk’d fans, and anyone who enjoys crying at 10 p.m./9 Central  on Thursday nights; and CHiPS’s touchstone character, Ponch (who will reportedly be played by Michael Pena), allows Hollywood to tacitly acknowledge the demographic existence of Latinos within a framework they’re comfortable with, i.e., a movie that’s written, directed, and starring a white dude.

But maybe you’re like, “Hold up, what is CHiPS?” Understandable. CHiPS was a police drama  focused on two heartthrob highway patrol motorcycle cops — Frank “Ponch” Poncherello and Jon Baker — in extremely tight-fitting uniforms solving crimes in semi-accidental fashion usually by being charming, good-looking guys. An episode of CHiPS invariably seemed to involve at least one motorized vehicle chase set to chicka-chicka guitar riffs and some attractive ladies whose car broke down on the way to the beach. That’s not to say that if a gang of kung fu–trained ne’er-do-wells armed with nunchakus were lurking around Echo Park, as such gangs were wont to do in the late ’70s, Ponch and Jon couldn’t lay down the smack like a pair of feathery-coiffed refugees from the Treadstone program. They most certainly could. Occasionally, say, after a particularly bad pileup resulting from a motorcycle chase through downtown Brentwood, their commanding officer, Sergeant Joseph, might have to crack a ruler across Ponch and Jon’s knuckles — threaten to take the badges or whatnot — but everyone knew that such a thing would never happen. 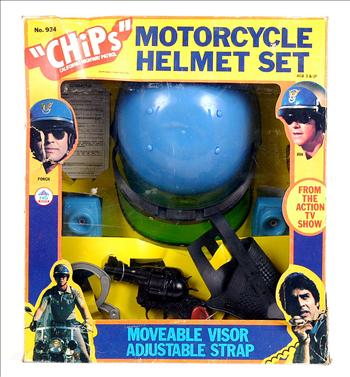 So you’ve got car chases, motorcycles, and dudes being the dudes that all the guys want to be like and all the ladies want to swipe right on. If anything, it’s weird that CHiPS hasn’t been adapted yet — what with similarly vehicle-centric period shows like Dukes of Hazzard and Starsky & Hutch already finding their way to the big screen. Indeed, the show was tapped for an adaption as early as 2005, with Wilmer Valderrama attached as Ponch. 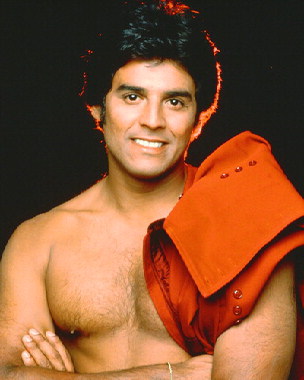 Better late than never. And yet I have some concerns, and, by happenstance, a forum to air them. As someone who has hazy but treasured memories of watching CHiPS reruns and wanting the official CHiPS helmet and gun set, I have to say, the focus seems a bit wrong. First — and nothing against Michael Pena, who is a fine actor — the star of the show was undeniably Erik Estrada’s Officer Poncherello. He was basically the Latino Fonz; a super-cool guy and bona fide sex symbol who could handle a motorcycle, a gunfight, a street brawl, or the disco with equal aplomb. Pena, for all his talents, is not that guy. Bluntly put, he ain’t pretty enough. With Shepard writing, directing, and playing Jon, I worry that the focus of the movie will organically shift away from Ponch. Which would be a dreadful miscarriage of the show’s pop-cultural lineage.

The tone of the as-yet-unwritten script that I am taking time out of my day to complain about has been framed as being, essentially, a grittier, non-funny version of the show, something akin to Bad Boys and Lethal Weapon. Great. I like CGI blood spatter and misunderstood cops diving into a harbor in slow motion as a yacht full of uncut cocaine explodes into a million pieces as much as the next red-blooded American guy. Fine. But the thing is, if we’re talking a gritty, L.A. buddy-cop movie with a white guy and Michael Pena, aren’t we just redoing End of Watch with more explosions, punched-up Starbucks versus quinceañera dialogue, and, probably, better gunfights? Why reinvent the motorcycle wheel?