David Chase Revisits The Sopranos Finale, Still Refuses to Spell Everything Out for Us 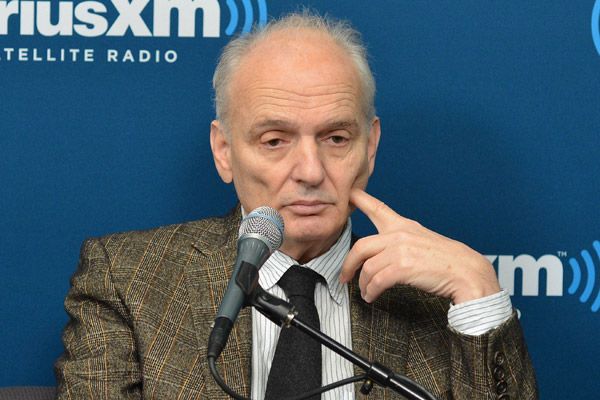 Filed Under: The Sopranos