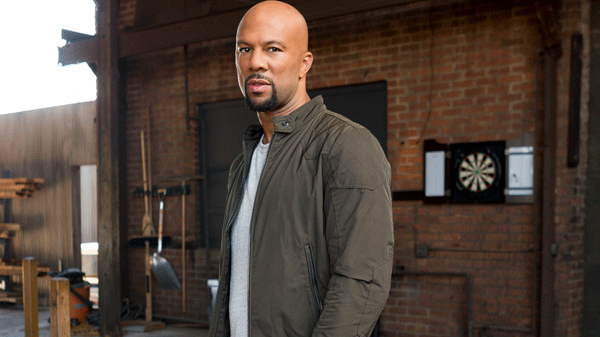 Last night, a little show called Framework premiered on Spike. It is a reality competition show in which contestants design different kinds of furniture. It starts with a montage of Egyptian hieroglyphics depicting ancient furniture. It’s hosted by Common. Why furniture? Common says it all in the first of many Zen bombs he drops over the course of the pilot: “Furniture is part of all of our lives.”

The “elite group of furniture craftsmen” competing on this series are, in some sense, trying to reinvent the wheel in an attempt to win $100,000 in cash and $20,000 in tools from Ace Hardware (who definitely did not have anything at all to do with the idea for this show). They’re passionate, if boring — one guy quit his job to come on the show, while another was “put here on this Earth to design and make furniture.” Seemingly the only competent furniture designer, who positions himself as the villain, actually says “I’m here to play the game” and another says “I’m not here to make friends.” That’s pretty much everything I remembered about them. 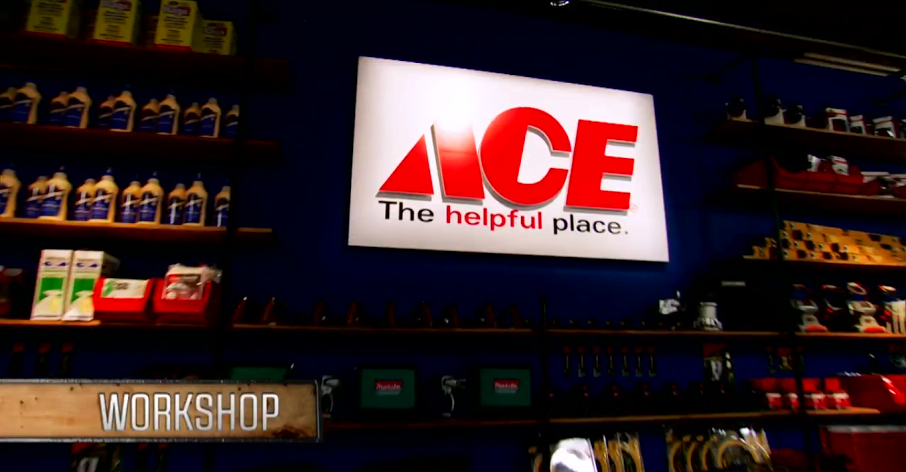 The judges (two of whom are apparently actually pretty good at this whole furniture design thing) repeatedly say that all the items the contestants make are going to end up in a landfill, which sounds about right. Maybe the most offensive thing about Framework is it’s boring and formulaic. There’s barely any time spent on the actual construction, and the judgment of the pieces is stretched out to half the episode. While it’s intermittently entertaining to watch the judges complain about terrible amateur furniture, there’s nothing else going on in the show.

Everyone is drifting through the bare-bones version of Framework, but no one more so than Common, who in addition to hosting is also an executive producer and raps the show’s theme song (about the challenges of building furniture). Beyond opening the gates to all sorts of other lame reality competition series hosted by rappers (maybe J. Cole can host a grueling Build-A-Bear series next), Framework gives Common an opportunity to say a bunch of things that might actually function better as satirical commentary on clueless reality tropes. To save you the trouble of actually watching the show, here are five of the most ridiculous things Common said on the premiere of his furniture design reality competition show:

1. Common justifies his presence on the show by stating he is the representative of the “consumer” and an “artist” who can therefore totally understand what makes a well-designed chair.

2. When introducing the first challenge, Common tells the designers they’ll be forced to use reclaimed material from … “Broken. Down. Boats.” Dun. Dun. Dun.

3. One of Common’s first pieces of commentary: “This definitely has some elements of being comfortable.”

4. Common expresses that he likes one of the pieces, to which one of the judges responds, “That’s the absolute worst thing ever. I’m not even kidding when I say that.” (This one is kind of cheating, but the agape look on his face is just perfect.)

5. Common plays the philosopher: “If there’s nobody to sit in it, then what is it for?” What indeed, buddy. What indeed.