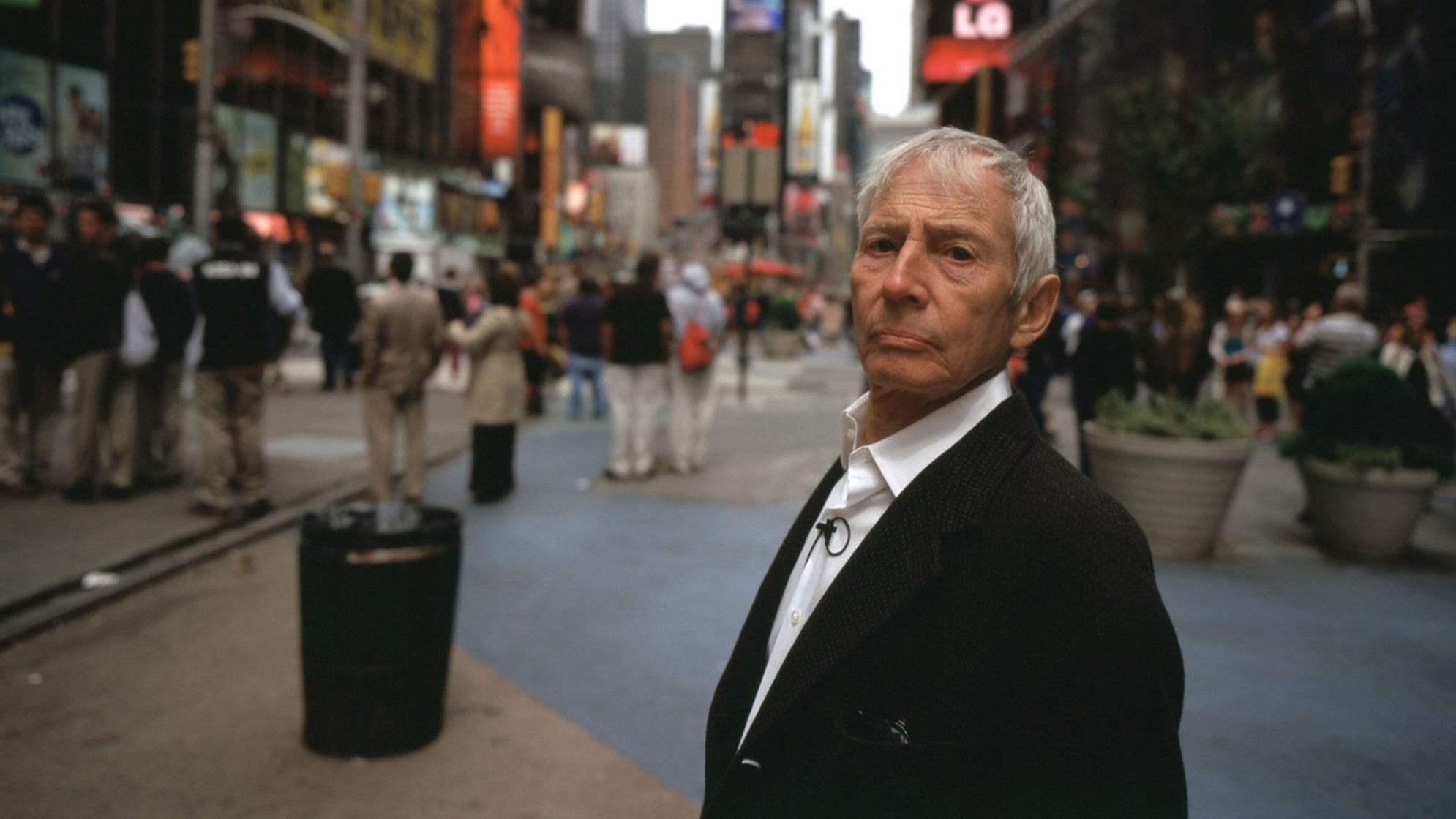 How do we get our news in 2015? We get it instantly — through tweets, texts, push notifications, emails, Facebook, phone calls — all ported directly into a machine that we keep on our bodies. And despite what you might think based on the hubbub that surrounded Brian Williams’s bizarre disintegration, we very much do not get our news from appointment-viewing programs hosted by white men at night.

No matter how you feel about Andrew Jarecki’s The Jinx: The Life and Deaths of Robert Durst — about the timeline, about the ethics of turning homicide into entertainment, about Andrew Jarecki’s goatee — there are some issues not in question: in the last episode, its subject, Robert Durst, a man accused over the years of killing three people, appears to confess, to himself, with the microphone turned on, to have “killed them all.” And, while the apparent confession may not turn out to be admissible in court, it might have played a role in the arrest of Durst on Saturday in connection with one of these deaths, and, because they are related to the deaths of real people, and because they play a part in real murder investigations, this confession and Durst’s arrest are news. They are news of the very newsiest kind.

If you or someone you love has participated in the spoiler “debate” around The Jinx, step back for a second and consider the absurdity of what you’re involved in. There is no debate. The Jinx cannot be spoiled. It isn’t Game of Thrones; it’s a documentary investigation that may have brought about the arrest of a man in the investigation of the killing of a woman. There’s no other side to this conversation, no standard for revealing that information, and it belongs on a CNN scroll and the front page of the Times and in Daily Beast email blasts, insofar as any piece of news related to a high-profile murder investigation belongs in those places. But the absurdity of this debate existing in the first place illustrates something about our culture: Our relationship toward television has grown unruly.

There is a tremendous arrogance to the belief that The Jinx can be spoiled. It implies a possessiveness toward the story; it suggests that the consumption of Durst’s narrative belongs to the viewer in some way. It’s a confusion inspired by our relationship to art, which depends on an audience: Without an observer, art (and, more loosely, entertainment) is missing a significant part of its nature. Art requires a viewer to be activated, and its impact doesn’t exist otherwise. Lacking us, Game of Thrones would be a weird expensive game for its directors and writers and set designers and dragon CGI-ers and the guy who plays the guy who [REDACTED] the other guy’s [REDACTED]. When the audience is added in, it becomes a fully realized piece of narrative.

The Jinx does not need us. If no one ever saw The Jinx, it wouldn’t change the fact that Robert Durst was accused of killing three people. Robert Durst made his possible confession regardless of the number of people watching the television show he “stars” in — speaking of which: Seeing him referred to in news reports as the “star” of The Jinx was … strange — and, though of course the show’s popularity has affected its rejuvenation as an active case, that isn’t the immediate catalyst.

Policing exposure to spoilers in fiction can get insane, but it comes from an understandable mind-set: We want to enjoy the show as it’s meant to be enjoyed, which is from a place of ignorance. And now that narrative television has become the cultural behemoth that it is, it makes sense to have a certain standard for the way we discuss events that happen on shows we all watch. If you knew what happened in the Red Wedding before you saw it happen, it changed the way you experienced it, and it made sense that we would discuss the Red Wedding with a warning label attached to headlines, a sort of Caution: Danger Ahead for those who hadn’t seen the episode.

But the last episode of The Jinx isn’t the Red Wedding, and that anyone could think it is — and that anyone else could take such a position seriously — suggests we’ve developed an arrogance toward TV. Just because something is told in a certain format, week to week, doesn’t mean it must stay confined to that format when the source of its power and significance exists in the real world. And though we may see the lack of an HBO GO login as a human rights abuse, the mere existence of something on HBO doesn’t make it ours.