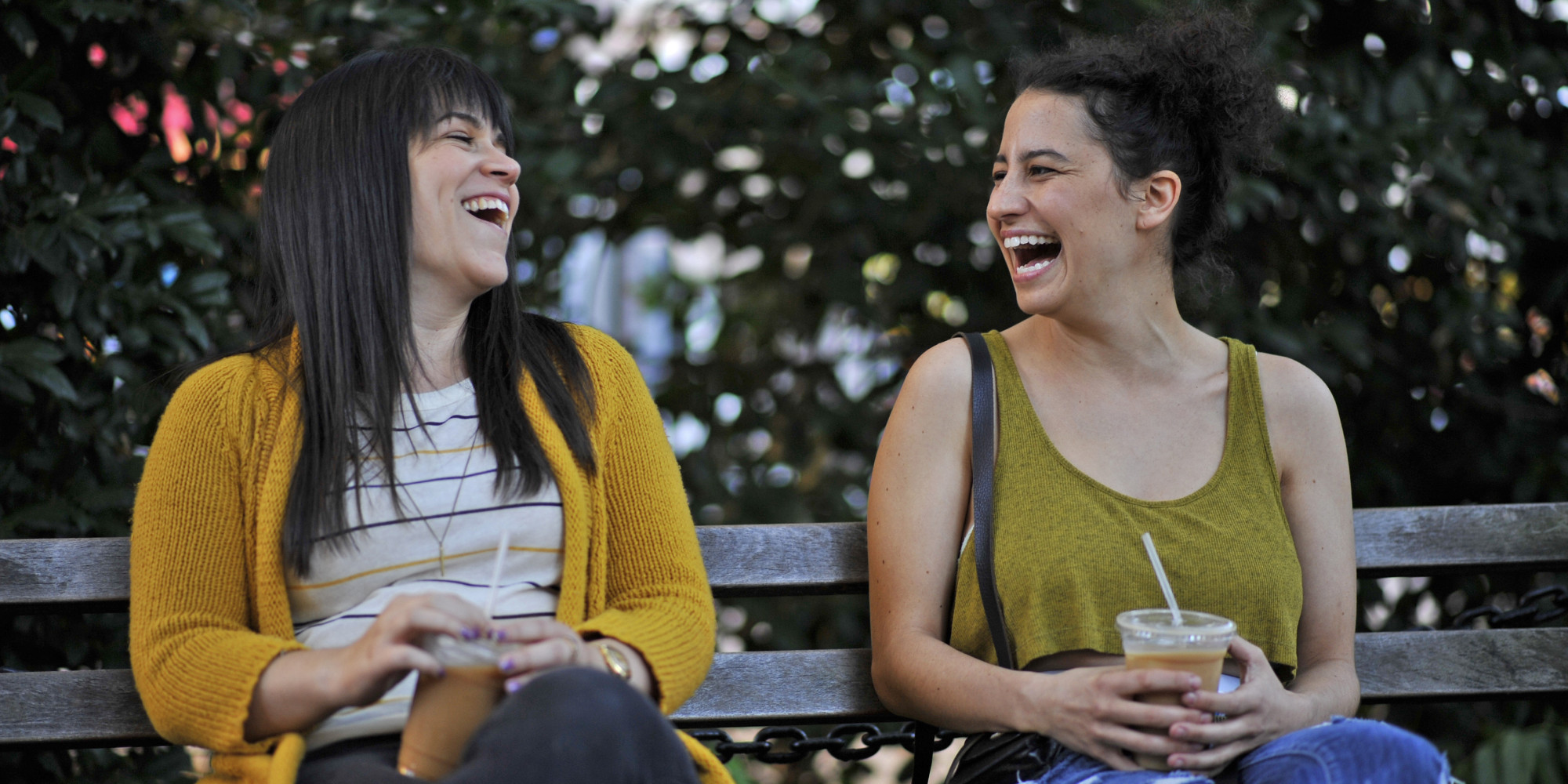 The official trailer for the second season of Comedy Central’s tremendous comedy Broad City is very much in these streets. Get excited.

Or maybe you shouldn’t be excited?

I mean, sure it’s funny. But is it too funny? And is funny even a laughing matter?

The second season begins January 14, 2015. That’s 65 days. Which means there’s a lot of time to talk about Broad City.