April Book Recommendations: ‘Melancholia’ for Teens and a Prom Date With Predetermined Death 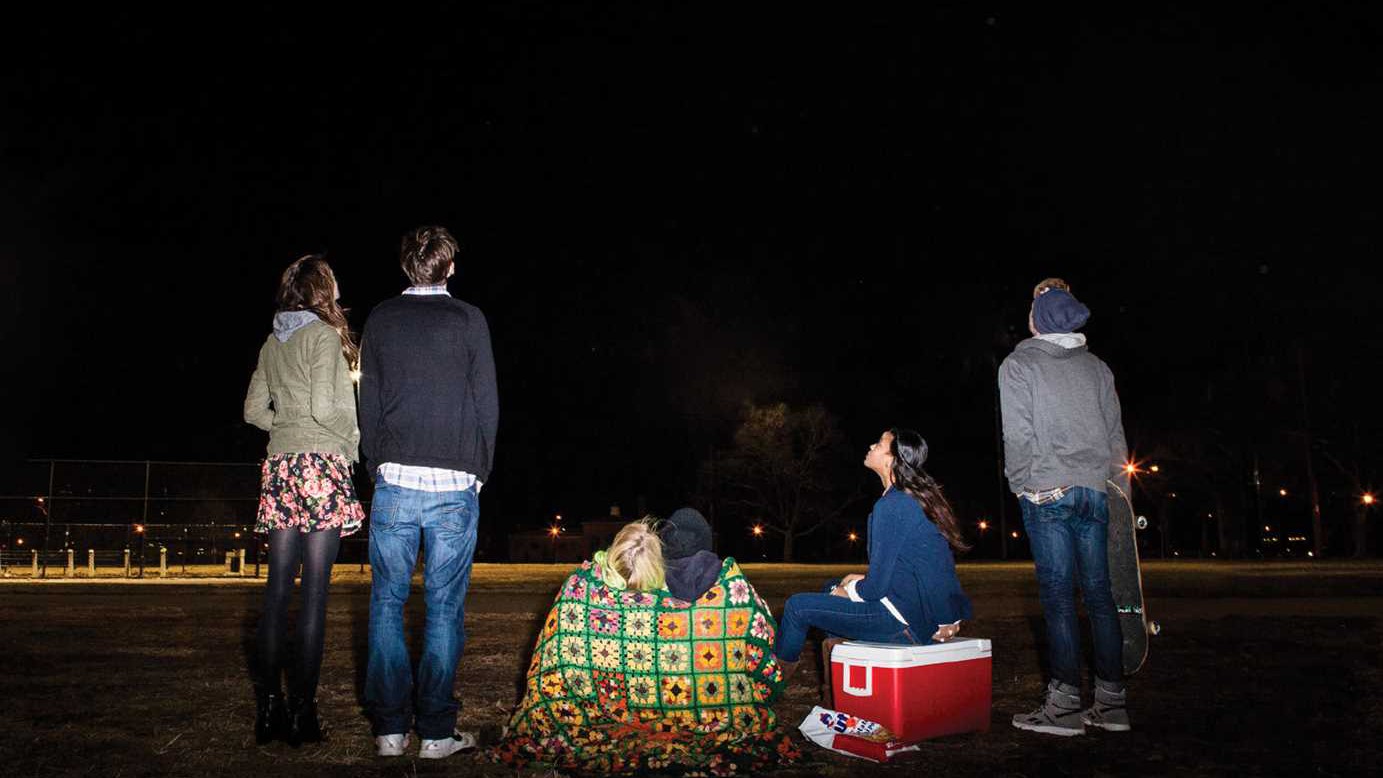 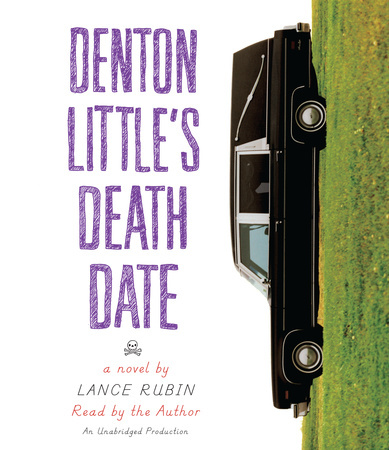 Filed Under: Books, Books of the month, book reviews, We All Looked Up, Denton's Little Deathdate, Tommy Wallach, Lance Rubin