All My Heroes Are Fading: Thoughts on the Bad Boy Reunion at the BET Awards 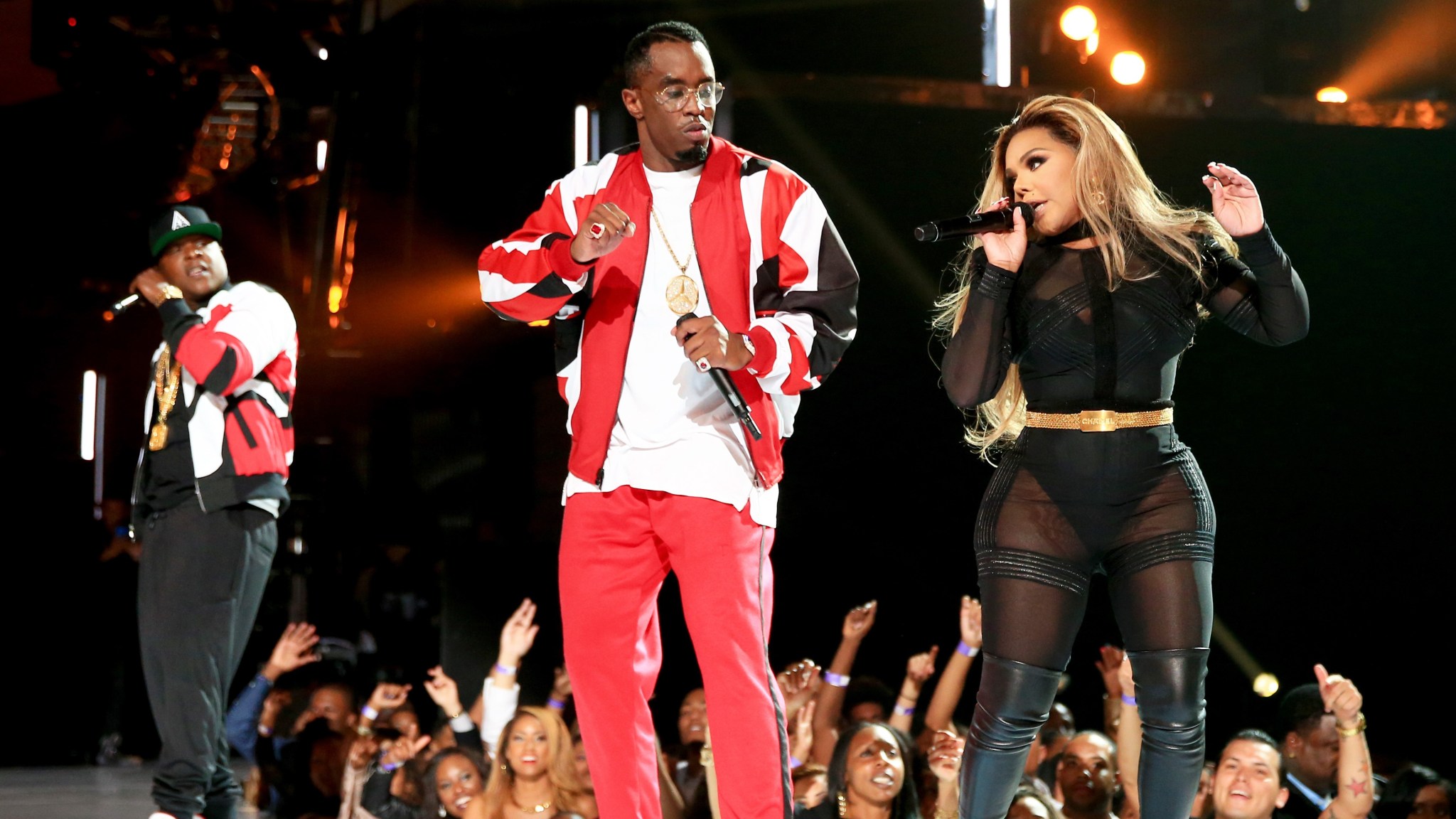 Sunday night at the BET Awards, there was a Bad Boy Records reunion show. It was deeply fun and moving. It also ended up being deeply sad, though not for reasons I’d anticipated.

The Bad Boy era in rap was a beautiful, overwhelming thing. It started in 1994 with the release of The Notorious B.I.G.’s Ready to Die and more or less ended with DMX’s debut on It’s Dark and Hell Is Hot. The label continued after that — it’s still around right now, if you can even believe it — and it held sway as an organization up through about 2001, but its biggest, most influential stretch run was that 1994–98 bit.

Here are a few Bad Boy Records stats, which won’t entirely sum up what it felt like when Puffy had his finger on the pulse of rap, but which will serve as a good enough bit of context:

It’s all incredible. It was a historic period, and one that a lot of people, including myself, are obviously fond of. So when the Bad Boy reunion show started Sunday night, I thought two things.

The first thing was just a string of many, many curse words, because I was very, very excited. The second thing was that it was neat that Puffy kicked it off with “Can’t Nobody Hold Me Down.” I can’t imagine that was an accident: It was the first song he’d ever done as a solo act. It was 1997, and he was already a huge name in rap, but No Way Out was released after Biggie had died, and Puff hadn’t done anything without him as the foundation; there was palpable doubt that he’d be able to remain successful without Biggie. And so it felt like him beginning Sunday’s set with his first solo triumph was one last clever fuck-you to people, and even if it wasn’t meant that way, it’s still nice to pretend it was. Fuck You Puffy has always been the most interesting and influential version of Puffy. He’s definitely better than Get Him to the Greek Puffy.

When Mase came out after that and did “Feel So Good,” I remembered being in high school and performing that song during speech class for one of the speeches I was supposed to give. I thought it was a good idea at the time. It was not. It was bad and embarrassing. It makes me happy to think about now, but happy in that what-the-hell-were-you-thinking kind of way. It sucks that Mase had all of that pressure on him to replace Biggie after Biggie died. He didn’t deserve that. He wasn’t supposed to be that.

Faith Evans came out and did “Love Like This” and it was beautiful.

French Montana came out and it was very much like GTFO, dude. Has anyone ever been more overmatched than French Montana in that moment? I almost felt bad for him, and I definitely felt bad for Puff. It looked like when your little brother asks to go with you and your friends to play basketball, and so you let him go because you’re tired of him asking, and the game starts and two plays into it you’re like, “Son of a bitch. That’s my fault, guys. I should not have brought him.”

They played Big’s verse from Total’s “Can’t You See,” and Total wasn’t there, and that was sad. But Puff was, and he was dancing, and Dancing Puffy is the second-most interesting version of Puff, so it was fine.

They did “All About the Benjamins” and during the beginning of it Puff fell down into a hole and I’ll just bet the Total girls had a great big laugh at that part.

When Lil’ Kim rose up out of the stage a few moments later to perform her verse, she came up in her original Lil’ Kim pose — with her original Lil’ Kim scowl — and I screamed. I don’t mean that as a joke. It literally happened. It was all I could do not to start crying, and I don’t mean that as a joke either. There were real tears in my eyes, and I was trying my best to balance them on my eyelids and not let them fall down. I’ve watched that clip about 15 times today and the same thing happens every single time. I miss you so much, Lil’ Kim. I want you to know that I love and appreciate what you did in rap and what you stood for and I will never forget it and I hope no one else does either.

Here’s that moment she came up. Look:

https://instagram.com/p/4fstkwI3Eh/
She looked more like Lil’ Kim right there than she’s looked in the last 10 years. Basically everyone who performed in the show looked better than I’d expected them to, and that was a wonderful surprise.

They did “Mo Money, Mo Problems” and then there was a Biggie tribute, and that’s when it all became just too much. It wasn’t necessarily being reminded that he’s dead that was the sad part — it’s sad, but if you listen to rap regularly you’re reminded of it often enough that it’s become almost clichéd. It’s just that, OK, I was a teenager when Bad Boy was a great empire, and so I have a lot of important memories that are soundtracked by Puff and Mase and Big (and even 112), and so I like to hear that music because it reminds me of all that. It seemed like most everyone else in the audience did too. I was happy about it when it was happening, which I was expecting, and then sad about it shortly thereafter, which I was not expecting.

Watching that set was the first time during an awards show that I felt like I’d aged my way into the older end of the viewing audience. I kept thinking about when all the people onstage were performing at shows and it was genuinely exciting, instead of exciting because it was a novelty. All of my heroes are fading. That means I’m fading, too. That’s a strange thing to grapple with when you’re just trying to dance to a Mase song.

The 'Term'-ies: Handing Out Awards for the Most Confusing Film Franchise in American History