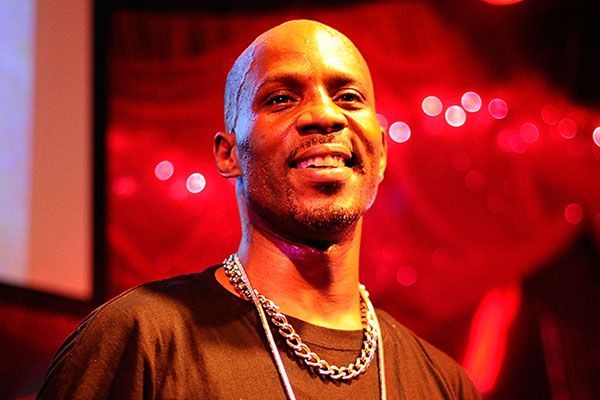 It’s December, which has historically meant three things for me: an aggressive holiday music binge; reminding my loved ones to say “Happy Holidays” instead of “Merry Christmas,” because there are still a few non-Christians in America; and prepping myself for the inevitable, comically PC “Happy Kwanzaa” comment from someone who is just trying so hard to do right.

With regard to holiday music, for better or worse, I have an opinion on everything. One of those opinions is that “Rudolph the Red-Nosed Reindeer” is an overrated song. It falls in the same category as “Jingle Bells” as being just a little too corny for my liking. With that said, there are two versions, by The Temptations and The Jackson 5, that have found ways to funk it up a bit, and for years these were the only two versions I could tolerate. Until this morning.

But before getting into what happened a few hours ago, let’s take a quick trip back a few months. This past September, the Internet was blessed with a video from New York radio station Power 105 that featured rapper/soapbox preacher DMX having his first encounter with the moderately popular search engine Google.

I bring this up because this morning, Power 105 teamed up once again with Dark Man X to bring a smile to the face of anyone with an Internet connection: DMX rap-/sing-/DMX-ing “Rudolph the Red-Nosed Reindeer.”

This is incredible for about 15 reasons.

3. His voice, which is beautiful.

4. The way he growls “recall,” which is more “re-kahhhhhhlll.”

“The most famous reindeer of all, COME ON.”

6. THE BEAT HE DROPPED FOR HIMSELF ON THE TABLE GOOD GOOGLY MOOGLY HE’S PERFECT.

“You would even say it glows, COME ON, COME ON.”

9. His chains, which are ever-so-swinging while he does the table beat.

10. The fact that he seems to identify with Rudolph’s hardships. You can almost feel it in his singbark when he singbarks “they never let poor Rudolph play in any reindeer games.” Heavy.

11. Him going a cappella and standing up for “Won’t you ride my sleigh tonight?”

12. The realization that he’s actually about to get to the end and actually knew every word, which is the best realization.

“You’ll go down in history … FOREVER.”

“You go down in history, WHAT.”

“Did I get the names right?”

Yes, Dark Man, you did. You did great. All of this is incredible in itself, and that’s all before realizing the 16th great thing about this clip.

Unless these are the only clothes that these two individuals own, THESE TWO MOMENTS IN AMERICAN HISTORY TOOK PLACE ON THE SAME DAY.

Whoever at Power 105 had the presence of mind to ask DMX to record a Christmas segment months earlier deserves a raise. With that said, just know that I now fully expect an inauguration ballad (now that DMX knows who Obama is) in January, a remix of The Dubliners’ “Whisky in the Jar” on St. Patrick’s Day, and a beat-boxed version of Lee Greenwood’s “Proud to be an American” on July Fourth.

Thank you for all that you do, Earl. Happy Kwanzaa to you and yours.