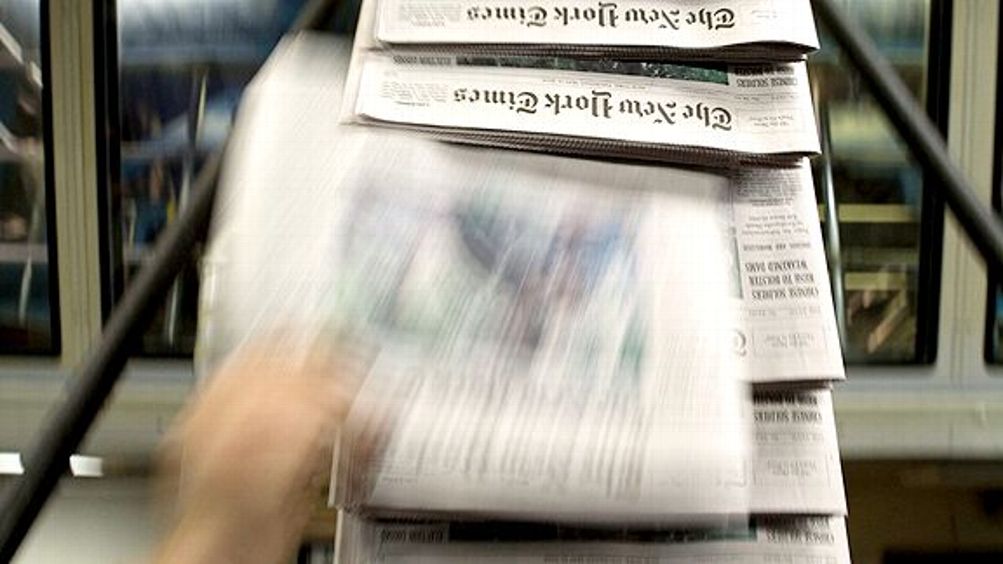 The month of July has been hot, contentious, and sweaty, filled with stubborn disputes and clashing opinions. (Shopping for a wedding dress really sucks!) And yet week after week, the vows must go on. And you can be sure when they do that the New York Times will be there to judge.

Using the proprietary and highly scientific NUPTIALS algorithm, I sifted through the past month’s weddings to determine which couples best exemplify the lofty ideals of the Paper of Record’s social strata. Which unions of souls are the most blessed? Here, the top 10 scorers this month:

Note: The numbers represent point totals in each of the components — Names, Universities, Parents, Tropes, Identifiers, Avocations, Locales, Special Situations — of the NUPTIALS score. The total score is shown in (bold).

8. Nicole Oncina & Jeffrey Bernstein
(-1)-13-5-1-2-3-1-5 … (29)
Best sentence: “Over the next two hours they talked about her thesis on Italian futurism and how it overlapped with music and engineering, particularly ‘machinery, speed and power,’ he said.”

2. Rebecca Krauss & Benjamin Taibleson
0-16-3-3-4-3-2-5 … (36)
Best sentence: “They parted ways, but that summer they were reunited in Dubrovnik, Croatia, for a backpacking tour through 15 countries, and after attending their respective law schools for a year, Ms. Krauss decided to join Mr. Taibleson at Yale.”

A few observations, beginning at the top with the true gem of the genre: the royal wedding. We’ve been spoiled as a globe over the past year or so with the uptick in monarchical matrimony — Waity Katie, the Swedes — but Monaco outdoes them all. I tried to put a check mark next to the best sentence of every announcement, but by the time I got to the end of this one I had a check mark next to ALL of the sentences. There’s the obligatory Grace Kelly cameo, the rare description of the bride’s dress (Chanel), the detail that the pair met “at an international swimming meet in Monaco over which the prince presided,” — and this delicious bit of intrigue:

Yikes, poor Alexandre! Anyway, did you know that the collective for Monaco is “Monégasque?” ‘Cause now you do.

This month’s leaderboard teaches us that if you can’t be part of the royal Monégasque family, you should make sure to go to Yale. Half of the top-six couples have New Haven connections — although unlike some of the other Yalies, no. 2 Rebecca Krauss and Benjamin Taibleson did not meet each other on campus: “The couple met in April 2007 in Katmandu, Nepal, at the start of a trek to the base camp of Mount Everest.” (Their dads met in the immigration line and decided to set them up; the story that ensues involves toilet paper and is borderline Gift of the Magi.) Still, it all comes back to Yale: She went there for both undergrad and law school, and he was twice the editor of the Yale Law Journal.

But, as in life, you can’t escape Harvard. This 27-year-old couple first began dating there (meeting as undergrads is a big way to boost points; it shows a seriousness of purpose and mature foresight), perhaps upon realizing that they had something important in common: parents with jobs in government financing oversight. Anyway, I liked that they had an officiant named “Pippi Kessler.” Oh, and “staff cartoonist at The New Yorker?” Christ, what an asshole.

Scanning the rest of the elite list: You kind of have to admire the Norwegian-word-for-moxie — mjokjee? — of Nils Skogstad, who upon meeting Pooja Sinha at a dinner party told her: “I’m sure I’ve visited India more times than you have.” But on the other side of the spectrum: Poor Jeffrey Bernstein, forever immortalized thusly, in the pages of the world’s most widely read newspaper:

“‘Jeff walked in with three girls,’ said Ms. Oncina, who could not help noticing that his collar was preppily popped. ‘It was very cinematic; he was flanked by these women.'”

Of the top 10, no. 6 couple Daphne Butler and Laurence Birdsey are by far the most well-rounded, earning points in every category but one and making a particularly strong showing on the “Identifiers” front, what with an “Episcopal priest,” a “by-the-sea,” and a “Maine.” Also, I don’t know why, but something about this sentence killed me: “The bride’s father is a managing director and an investment banker at Bentley Associates, a New York investment bank.” (Speaking of vague-sounding job descriptions, the best of the month goes to groom Gordon Holmes: “Mr. Holmes, 42, is a managing director, finding and managing investments in various industries.”)

The Butler-Birdsey wedding had one of the highest point totals on the name front, but names alone weren’t enough to catapult a couple into the top 10. Some worthy of particular mention: Evan Ballam Abanor Woolley sounds like either a church hymn or the names of four crime-fighting owls. (The plot thickens when we get to his parents: Susan Ballam Woolley Abanor and Harold Spring Abanor Woolley. I don’t …? Are they …? Maybe I’ll ask around at the Pilgrim Hopkins Heritage Society.) I’m not too mature to point out that this bride’s name will soon become Alicia King Salmon. I can’t decide what I like more here: the name “Walter Ivey Delph III” or the terrifying but accurate description of his employer, News Corp., as “the media conglomerate controlled by Rupert Murdoch.” And this kid might be only 24 years old, but he’s already got himself a Harvard diploma, a classmate bride, and a descriptor like this:

“Mr. Foushee is known as Hampton.”

There are so many beyond-beyond weddings that didn’t make the cut that I don’t even know where to begin, but here are a few scattered thoughts:

• I love that Amy Sohn wrote this featured story about a gourmet-food-store cashier and a down-on-his-luck BusinessWeek writer, because it reads exactly like something out of her novel Prospect Park West.

• I want to form a groom supergroup that includes John Rabb, a professional drummer with his band, BioDiesel, and a maker of “hickory drumsticks,” and Micah Ball, “a member of Sizemo, a jazz fusion band” who “plays the ztar, an electronic instrument.”

• I can’t do this featured “Vows” column justice, you really have to just read it. Here’s a small sampling: “Although she often discusses serious topics — banning nuclear weapons, the conditions at prison camps — she has a way of treading across them very lightly, like a deer.”

• Corrections in the weddings section are always a hoot — you can just imagine some furious mother-in-law writing in, half-suspecting that that little gold-digging tramp of a daughter-in-law purposely spelled it Wiener instead of Weiner — and this one delivers, beginning like this: The Field Notes column on June 26, about men taking the place of flower girls at some weddings, misstated part of the name of the organization …” How great is that? I don’t even want to know what the error is, nor do I want to read the article. It’s just so much more fun to imagine.

• When shady job descriptions strike: “His mother is a consultant in Princeton that caters to companies and individuals seeking to better organize their affairs and belongings.” Couldn’t you essentially say that about, like, a cleaning lady?

• Is there any sentence more badass than “In 2006, she became the first woman recognized by the Pro Football Hall of Fame?” Rock on, Lesley Visser.

• Well, this is certainly one way to ensure that, in keeping with the Times‘ policy for photographs, your eyebrows will be aligned.

July’s crop of weddings was so crowded that even a marriage officiated by the Mayor of New York City himself got culled from the top 10. This month Mike Bloomberg presided over only his third wedding (the other two were for his daughter and for Rudy Giuliani), the occasion being the passage of gay marriage in New York. With Bloomberg leading, two of his top aides tied the knot at Gracie Mansion with their two young daughters in attendance. I dare you to read this and not sniffle at least once. I threw them 10 Special Situation points just because.