The Sportstorialist: Djokovic, Jeter, and Fowler 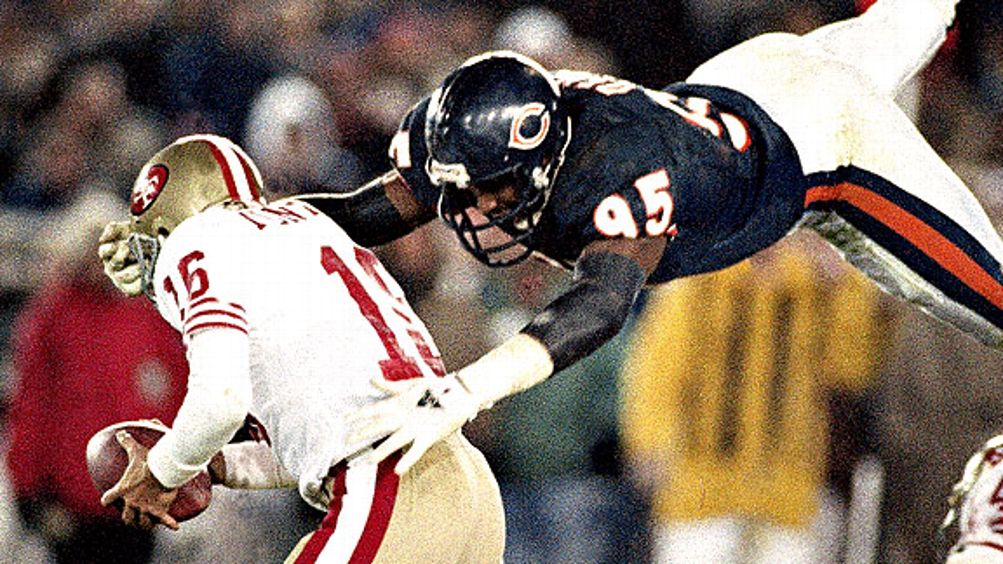 “The first iPad game I played was Angry Birds, which is great and infernal, and about which no one needs to write or say another word. After an obligatory detox period — my dreams had begun to star helmeted pigs protected by slabs of ice — I decided to see what the iPad could do when it came to titles spun off from console franchises.”

The Glorious Return of the Mailbag

You asked for it. You got it. The Sports Guy on Durant at Rucker Park, A-Rod and gambling, Pippa vs. Kate, and much more.

“Here’s the most important thing to realize about the Pro Football Hall of Fame: It does not exist.

The pro Basketball Hall of Fame doesn’t exist, either. The Baseball Hall of Fame is equally unreal, in the same way that all Halls of Fame1 are unreal. There are certainly buildings that house these fabricated facilities in Ohio and Massachusetts and New York, and you can drive to them and buy a ticket and walk inside, and the various rooms are filled with statues and arcane uniforms and officially licensed shot glasses available for purchase in the various gift shops. You can see these things and you can tap your fingers on the glass display cases and you can buy a cup of coffee that will taste and smell and burn like coffee, but this experience is no different than living in The Matrix: It’s a construction of the mind. It’s multiple layers of symbols and simulation that are meaningless unless we decide a meaning must exist. But because this is what we do (and because we all do it, without even wondering why), the Pro Football Hall of Fame represents the pinnacle achievement within a life in football. Players and coaches love to insist that the most important goal in their professional lives is the winning of championships, but they are all lying when they say that. Either they are lying consciously or they’re so socialized by the omnipresence of that childish falsehood that they’ve actually convinced themselves Jeff Hostetler’s career was more fulfilling than Dan Marino’s, simply because Scott Norwood missed a field goal in 1991. The Hall of Fame does not exist, so it’s unaffected by reality; it matters more than reality, because ideas are more important than actions.”

The End and Barry Zito

“July’s crop of weddings was so crowded that even a marriage officiated by the Mayor of New York City himself got culled from the top 10. This month Mike Bloomberg presided over only his third wedding (the other two were for his daughter and for Rudy Giuliani), the occasion being the passage of gay marriage in New York. With Bloomberg leading, two of his top aides tied the knot at Gracie Mansion with their two young daughters in attendance. I dare you to read this and not sniffle at least once. I threw them 10 Special Situation points just because.”

The winners and losers of the MLB trade deadline: Part 1 and Part 2

“The period leading up to the trade deadline boils down to a vast exercise of supply and demand. Every team in baseball, from loaded first-place clubs to the worst of the worst, has at least one useful relief pitcher … sometimes two or more. But not every contending team needs a relief pitcher, or has the stomach to give up useful prospects to get one. So we have to be realistic about some sellers’ situations: You can’t sell crap if no one wants your crap, even if it’s pretty good crap. All this means you’re going to read about a lot of teams that stood pat at the deadline. Some will be described with mild irritation, their lack of movement disappointing but somewhat understandable. One or two no-move clubs will actually earn praise for their patience.

The Chicago Cubs fall into exactly neither of those categories. Carlos Pena, Carlos Marmol, Marlon Byrd … Chicago reportedly had multiple opportunities to cash in veterans with little to no keeper value for younger talent. Yet other than the minor trade of Kosuke Fukudome for fringe prospects Abner Abreu (no relation to Bobby) and Carlton Smith (yes, he is related to both of them), the Cubs did nothing. Because being better than the Astros is apparently good enough.”

“In the first two episodes of the final season of Entourage, we were reintroduced to our circle of bros who were faced with the recurring problems of the modern bro. Bros want to hook up with girls. Bros want cool, fulfilling careers in which they can ‘be their own boss.’ Bros want their circle of bros to respect them for the ‘right’ reasons. Bros eventually want to break free from their pack of bros to find a gal who loves them despite their bro-ness, but at the same time a bro must still maintain a meaningful connection with his bro circle.

So yeah, new season, same stories, different characters acting out the various emotional range of responses associated with bros. Turtle is always trying to find his life’s path and a hot girl. E is trying to manage ‘being a bro’ vs. his need for female affirmation. Vince continues to function as the bro who enables the bro lifestyle for his bros. Drama is the bro everyone is rooting for. Ari just dabbles in bro-dom, because he is making real money. Then sometimes other auxiliary bros come along and provide laughs and disappointment.”

“It was a filthy pitch. Somehow, that gets lost in the narrative. Carlos Beltran could not have known, as he watched Adam Wainwright’s unhittable curveball drop from shoulder-height in its final milliseconds to split the plate at his knees, that it would become the defining moment of his seven-year career with the New York Mets.”

By Andy Greenwald and Lane Brown

“Cowboys & Aliens sounds like a good time — the title implies a delightfully overstuffed romp that mashes together the clichés of two beloved genres with the same cheerful élan of a school-skipping teenager mixing Junior Mints in with his popcorn. And yet, for some head-scratching reason, the picture was conceived as a deadly serious actioner in the vein of Unforgiven and Alien — call it another example of Creeping Nolanism. Virtuoso scowling from Daniel Craig and Harrison Ford proved no match for the absurdity of the concept and the juvenilia of the name; C&A’s first trailer incited giggling before screenings of Harry Potter last fall (which put Universal’s marketing chief in the awkward position of having to insist to the New York Times that his movie was actually way less fun than it seemed). Heading into opening weekend, tracking polls showed strong interest in C&A — but people may have been anticipating the wrong movie. A better, more entertaining one. ‘It’s not quite Shawshank Redemption bad — my top pick for the best movie to be killed by its title,’ says a movie producer we spoke to. ‘But the name is horrible.'”

“To understand the soccer rivalry between the United States and Mexico, you have to start with the Border. I don’t mean the border, the physical region where the two countries intersect. I mean the Border, the mythologized, only quasi-geographical territory where the idea of America and the idea of Mexico bleed together. The border, the physical region, is a place with a real climate and real people, an economy, cities, maquiladoras, drug trafficking, checkpoints, and so on. The Border, the psychic region, is a sun-obliterated desert where law and chaos expire into each other and civilization dissolves.”

“The news of Nnamdi Asomugha’s future traveled at the speed of social media. Through Adam Schefter’s timeline, you could see the news travel from team to jilted team (and then to Schefter). The Jets were out. A few minutes later, Dallas hit the bricks. And shortly thereafter, the big news came out: Nnamdi Asomugha was a Philadelphia Eagle.

As you might suspect, the Eagles won the weekend, but there are still questions to be asked. Is Philly really the best team in football? And how can it maximize what it’ll get out of signing Nnamdi Asomugha?”