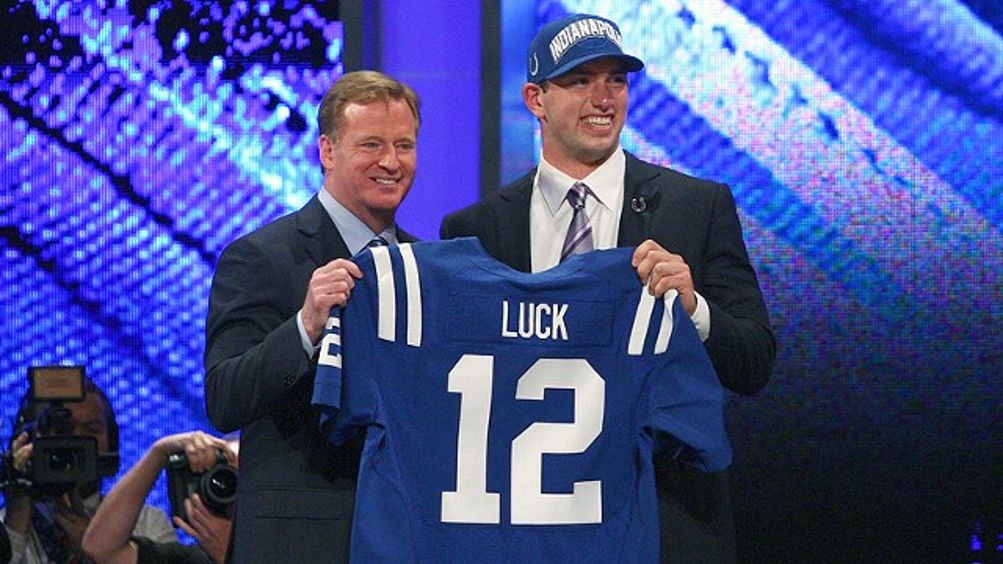 So here’s a low-grade thought experiment: Try to think of something that is (or was) highly controversial and increasingly popular at the exact same time. It won’t be difficult. Here’s an abbreviated list: the rise of Howard Stern, the Beastie Boys in 1986, 2 Live Crew in 1989, Herman Cain last October, Basic Instinct, Bret Easton Ellis’s American Psycho, Andrew Dice Clay, salvia, Scientology, Dennis Rodman, Robert Mapplethorpe, Answer Me!, gay marriage, the Sex Pistols, and laying in the middle of the freeway because you got loaded and watched The Program. I’m sure you could come up with 15 more examples before finishing this paragraph. It’s a causal relationship we are all familiar with: Whenever something becomes culturally divisive and theoretically dangerous, a certain type of person is drawn to that entity simply because a different kind of person is against it (I’m no exception — in high school, I had absolutely no interest in Dungeons and Dragons until I watched an episode of 20/20 and discovered it might make me want to kill myself). In all of the above cases, controversy and popularity were integrally intertwined. We all understand that this is how the Attention Economy works — if something is shocking and popular, the popularity is fueled by the shock. Those two qualities dovetail. It’s always possible that too much controversy can destroy something over time (which is what’s happening to Mel Gibson’s directing career), and it’s just as possible that certain controversies can normalize while success continues onward (which is what happened with Madonna in the ’90s). But when these two things are happening simultaneously — when social outrage and commercial power are both occurring in the present tense — they are inevitably linked.

Except, it seems, with football.

I realize the NBA playoffs are happening right now, and so are the Stanley Cup finals and baseball’s regular season. Yet none of those things are as awkwardly interesting as the bizarre condition of football within the current American consciousness. Two things are escalating at once, and they (somehow) have no relationship at all. It’s a stunning illustration of collective cognitive dissonance that shouldn’t be possible. But this is where we’re at, and it’s also where we’re going.

For the first time since the administration of Theodore Roosevelt, there’s a serious, sweeping debate over the prospect that football is simply too dangerous to subsist in a civilized society. You can no longer have a sophisticated discussion about the NFL without considering the reality of concussions. The New Orleans Saints “bounty” scandal dominated the news cycle for two weeks and will not go away. After Junior Seau’s recent suicide, the first question everyone asked was, “Are they going to check his brain?” I constantly meet parents who (a) love Friday Night Lights but (b) don’t want their kid playing any game with a helmet.1 Talking intellectually about football now means talking about whether football should even exist; in my lifetime, the game has never been so contentious.

There is no debate over America’s favorite game; in many ways, football feels bigger than all the other sports combined. Over 25 million people watched the first round of the NFL draft, a statistic that grows crazier the longer you dwell upon its magnitude. Over 81,000 people attended the Ohio State spring football scrimmage; I guess fans in Alabama can’t match that Buckeye enthusiasm, since the Crimson Tide’s spring game drew a paltry 78,000. If Tim Tebow (who isn’t even the Jets’ starter) tore his ACL on the same day the NBA Finals started, there’s absolutely no question what story would (justifiably) lead SportsCenter. Football simply operates on a higher level of cultural engagement, across virtually all demographics and social classes. This is no shocking revelation to anyone. Everyone knows this.

So … football is extremely controversial, and football is mega-popular. And logic (or at least pop history) would suggest that those things should be connected. But they’re not (and that’s weird). They are like two complicated people standing next to each other at a cocktail party, refusing to make eye contact.

No one’s personal obsession with football is growing because they think concussions are sexy and interesting. There are fans who support Jonathan Vilma, but no one’s arguing that Vilma didn’t go far enough (or that injury bounties are somehow good for football). Nobody listened to the audio of former Saints defensive coordinator Gregg Williams and thought, That’s why I enjoy the playoffs. The fact that football is suddenly a little scary isn’t stimulating the sport’s popularity in any way. As a marketing tool, it’s beyond neutral. Now, I realize an argument can be made that eroticized violence is inherent to any collision spectator sport, and that people who love football are tacitly endorsing (and unconsciously embracing) a barbaric activity that damages human bodies for entertainment and money. I get that, and I don’t think the argument is weak. However, it’s still mostly an abstraction. People will freak out when they eventually see someone killed on the football field (which, it seems, is now inevitable). But they won’t stop enjoying football. They might feel obligated to criticize it, and maybe they’ll temporarily stop watching. But they’ll still self-identify as “football fans,” because what they consciously like about the game is (almost certainly) not tied to people being hurt. Football is not like boxing; violence is central to the game, but it’s not the whole game. You can love it for a multitude of complex, analytical reasons. And that allows this cognitive dissonance to exist in perpetuity (i.e., “I know this is probably bad for society, but I desperately want it to continue”).

To me, this is what’s so fascinating about the contemporary state of football: It’s dominated by two hugely meaningful, totally irrefutable paradigms that refuse to acknowledge the existence of the other. Imagine two vertical, parallel lines accelerating skyward — that’s what football is like now. On the one hand, there is no way that a cognizant world can continue adoring a game where the end result is dementia and death; on the other hand, there is no way you can feasibly eliminate a sport that generates so much revenue (for so many people) and is so deeply beloved by everyday citizens who will never have to absorb the punishment. Is it possible that — in the future — the only teenagers playing football will be working-class kids with limited economic resources? Maybe. But that’s not exactly a recipe for diminishing athletic returns. Is it possible that — in 10 years — researchers will prove that playing just one season of pro football has the same impact on life expectancy as smoking two packs of cigarettes every day for a decade? Perhaps. But we’ll probably learn about that study during the Super Bowl pregame show, communally watched by a worldwide audience of 180 million people. Will the government have to get involved? I suppose that’s possible — but what U.S. president is going to come out against football? Only one who thinks Florida and Texas aren’t essential to his reelection.

If football’s ever-rising popularity was directly tied to its ever-increasing violence, something might collapse upon itself: Either the controversy would fade over time, or it would become a terminal anchor on its expansion. But that’s not how it’s unfolding. These two worlds will never collide. They’ll just continue to intensify, each in its own vacuum. This column can run today, or it can run in 2022. The future is the present is the future.