The Best of Sundance 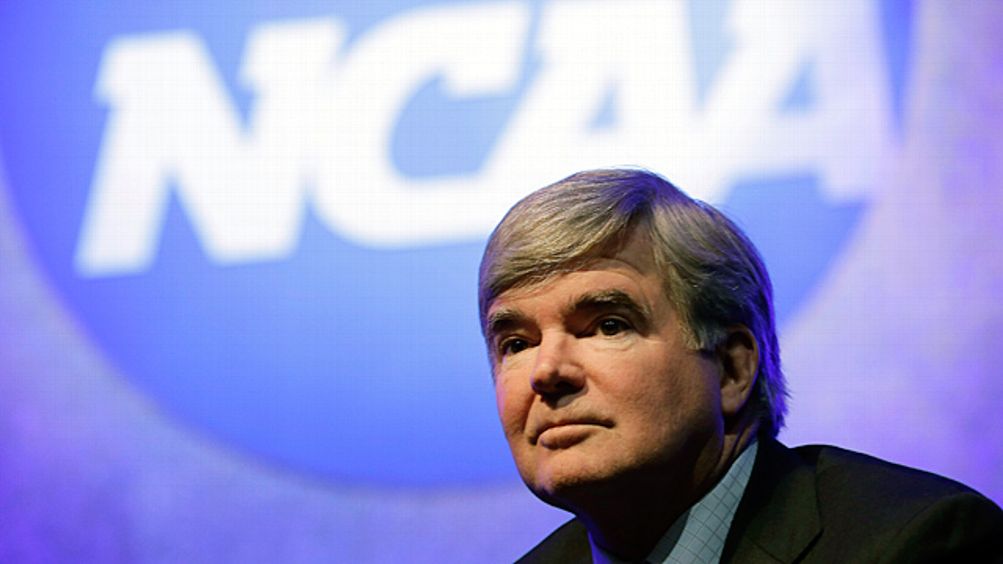 Here’s the odd thing about most human beings. We all have our Inner Authoritarian. The Inner Authoritarian is like the ambitious understudy of the human psyche. It knows — and it burns, because it knows — that it can play the role of You in the human drama better than you can. It believes it is smarter. It is more moral. It is just better at being You than you are, and it’s damned sure better at being You than They are at being them. It just needs … a chance. If given the opportunity it would (metaphorically) push you into the orchestra pit, or down the fire escape next to the stage door.

The problem is that, if you give the Inner Authoritarian a chance at the lead role, you will find it is singularly ill-suited for the job. It is too rigid. It is lousy at the kind of improv theater of which human interaction is made. It is the SWAT team of the id. All it knows how to do is kick down doors and chew the scenery. It is in no way nuanced. Put it center stage, and it makes Russell Crowe’s Javert look like Dustin Hoffman in Tootsie.

Unfortunately, too many institutions unleash the Inner Authoritarian in too many people these days. There are companies that test for drugs without cause. There are human resources goons who pry into personal lives. There are sniveling little bureaucrats crawling through cyberspace, making sure that nobody’s honest opinion can damage The Brand. There are TSA agents having a giggle at the nekkid pictures of the travelers who have to walk through their scanners. These are people who confuse The Rules with the law. They cannot distinguish between the company policy and the penal code. They seek de facto legal authority without the vital counterweight of the guarantees of personal liberty embedded (more or less) in our system of justice. And, too often, they get it. Think about all the people in your life who could screw it up for some offense, real or imagined. Very often, the cops come in quite far down the list.

Of all of us, athletes — especially college athletes — live in a peculiar universe loaded with people whose Inner Authoritarians are encouraged to cavort enthusiastically in the spotlight. They get drug tested, of course, as part of an idiotic and wasteful “war” on drugs that for 30 years has been the Steppenwolf Theater Company of Inner Authoritarians, it has made stars of so many of them. They are subject to the scrutiny of the media’s Inner Authoritarians, who do not recognize the essential paradox of exercising one constitutional freedom while assisting in the truncation of others. And, most important, they are subject to the Inner Authoritarians of the members of the NCAA who, after long years of observation, I can tell you represent the baggy-pants clowns of Inner Authoritarian Dinner Theater. Give them a banana and they’ll slip on the peel. Give them a seltzer bottle and they’ll spray themselves. Give them four hours to bake a cake and they’ll sit in it. If their burlesque didn’t actually hurt other people, they’d be the funniest things you’d ever seen.

The latest comic gem is being produced down in Miami. The star of our show is one Nevin Shapiro, a swindler of epic proportions who is currently doing a 20-year bid for running a $930 million Ponzi scheme. Shapiro, of course, was arrested, pleaded guilty to securities fraud and money laundering, and was sentenced under the criminal law. His rights, by and large, were protected. Society’s interest in seeing him punished was fulfilled. All was square, and off to the sneezer went Mr. Shapiro. Which is about when the NCAA’s Inner Authoritarian laced up his big red floppy shoes, screwed on his rubber nose, inflated the giant whoopee cushion, and went to work, launching a two-year investigation.

Down through the years, it seems, Shapiro was alleged to be the sugar daddy for a number of athletes at the University of Miami. This likely will surprise many people living in the Hindu Kush, but almost nobody living in the United States of America. Shapiro himself fessed up to Yahoo Sports, largely to revenge himself against the university. In response to that report, the NCAA “opened an investigation,” and what an investigation it has turned out to be. In the annals of NCAA Inner Authoritarian clownery, this is Duck Soup. In the course of investigating Nevin Shapiro, the NCAA indicted itself.

Last week, we learned that NCAA investigators pole-vaulted over the line of legal propriety by obtaining information from a bankruptcy proceeding that had nothing to do with the association. According to a source who spoke to ESPN’s Joe Schad, the NCAA provided Shapiro’s attorney with questions to ask on its behalf. The attorney sent the NCAA a bill, because that is what attorneys do. (The lawyer also speculated that the NCAA might be trying to torpedo its own case, which seems unlikely, but who in the hell knows at this point.) And, in the Beyond, William Blackstone suffers a brief bout of projectile vomiting and takes to his bed.

(This, of course, comes after a story in the Los Angeles Times in November that embarrassed the NCAA in its pursuit of UCLA basketball player Shabazz Muhammad when a lawyer — and do try to keep up here — sent an e-mail to the NCAA saying that she had heard the boyfriend of an NCAA investigator talking loudly on an airplane about his inamorata’s opinion that Muhammad was guilty, guilty, GUILTY! The attorney was concerned that the NCAA may have prejudged the case, probably because the attorney is unaware that prejudging cases, by god, is the NCAA’s job. The only thing this particular circus is missing is calliope music.)

What the attorney in the middle of this sorry arrangement possibly could have been thinking is another topic for another day, and perhaps another publication. But consider the NCAA’s activities in what happened in Miami. Some investigators looked at a legitimate legal proceeding and decided that a probe into whether NCAA regulations were violated was important enough to meddle in a massive ongoing bankruptcy case. Somebody else gave the go-ahead. And no matter how enthusiastically NCAA president Mark Emmert performs his Captain Louis Renault impression about how shocked, SHOCKED he is that all this went on, somebody in Indianapolis paid that bill. Somebody there countenanced what the investigators were doing in the most American way possible. They cut a check. The NCAA says it will get to the bottom of this, by cracky. Its internal investigation is estimated to take a couple of weeks. It should now be recalled that they’ve been chasing Nevin Shapiro and his money for two years. These aren’t rogue investigators. These are people doing exactly what they were tasked to do.

(We also saw this in the reaction of David Howman, the head of the World Anti-Doping Association, to Lance Armstrong’s admittedly lame interview with Oprah Winfrey. Howman demanded that Armstrong confess “under oath.” Who’s a glorified urine-collector to be demanding oaths from people? “Who’s he when he’s at home?” as my grandmother used to say.)

Miami president Donna Shalala has played down these latest revelations, saying in a statement that she is “frustrated, disappointed and concerned” with what she’s learned about how the NCAA does its business, but that the university will continue to cooperate with an investigation that now seems irretrievably poisoned, and a process that seems (again) to be irretrievably broken. Donna Shalala is a nicer person than I am. Were I the president of the University of Miami, and this situation brought to my attention, my cooperation with NCAA investigators would end very noisily, and in a hail of writs.

The easy stuff first: The review should take as long as it takes, and it should take a lot longer than two weeks. Emmert’s claim that he is horrified at the activities of lower-level employees should be treated with the same level of skepticism that greets any CEO who tries to use that most obvious of alibis. A great number of people in the NCAA’s enforcement division likely will be seen to deserve firing. The probe into the Miami athletic department simply should be abandoned, because now the inevitable legal proceedings on behalf of whoever gets named in the NCAA’s report might take decades to sort out.

In a more global sense, however, we can only hope (again) that this is enough. The NCAA enforcement has no legal authority. In its behavior in this case, it has shown that the ethical foundation of its enforcement apparatus is, at best, crumbling. This is no longer an organization that has the essential moral credibility to screw up anyone’s life. Its Inner Authoritarian deserves the hook.