The Evolution of King James 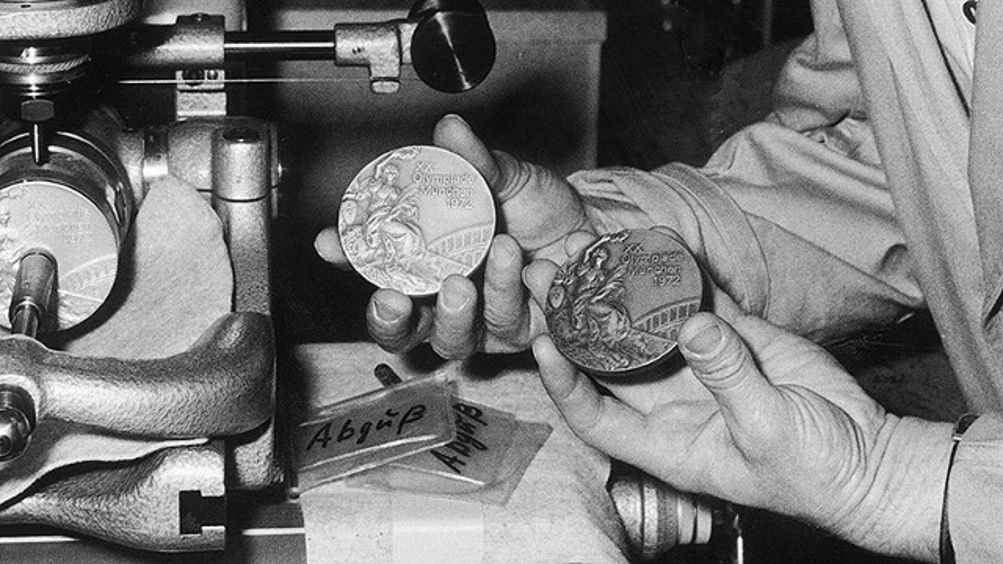 The medals awarded at the 1972 Summer Olympics in Munich had an image of a goddess of victory on one side and two naked boys on the reverse. The boys were Castor and Pollux, the twin sons of Leda, who was raped by Zeus disguised as a swan. There are several versions of that myth, but in the most common, Castor was mortal and Pollux was a god. When Castor died, Pollux gave up half his immortality so that he could share it with his brother. The twins spent half their time on Olympus and half among the human dead in hell.

Not all the medals awarded in Munich were accepted. During the men’s basketball medal ceremony, the second step of the podium was empty. The 12 members of the 1972 United States basketball team refused to receive their silver medals. Last summer, the team gathered to reexamine the bizarre and suspicious final three seconds of the championship game won by the Soviet Union 51-50 — or, the Americans argue, won by the United States 50-49. The problem, as they saw it, wasn’t that they lost. It was how. “It was all politics,” says Tommy Burleson in Silver Reunion, Rory Karpf’s 30 for 30 short film about the team. Their outrage wasn’t over the loss. It was over getting screwed. Sports are supposed to transcend politics. Sports are supposed to be about what happens on the court, not off.

The silver medals rejected by the Americans are in the private collection of the Olympic Museum in Lausanne, Switzerland. Because the medals were never awarded, they were not engraved with the sport or the athletes’ names. At the end of the Games, Munich’s Organizing Committee returned them with the surplus medals to the International Olympic Committee. According to a spokesman for the IOC, until the museum closed for a massive renovation and its holdings were packed away, the medals were kept in a vault in the basement along with other items not on display. These rejected silver medals are indistinguishable from the other 1972 medals from Munich, but their history means they do not fit in easily with the kinds of objects that the Museum puts on view — artifacts like Michael Phelps’s swimsuit and Emil Zápotek’s shoe — the objects the IOC uses to tell a story about itself.

When the museum reopens at the end of the year, a grand path will lead up a hill to the entrance. “It’s like climbing up Mount Olympus,” says the project’s landscape architect, Jean-Yves Le Baron. The path connects the building to the shores of the lovely, neutral Lake Geneva. 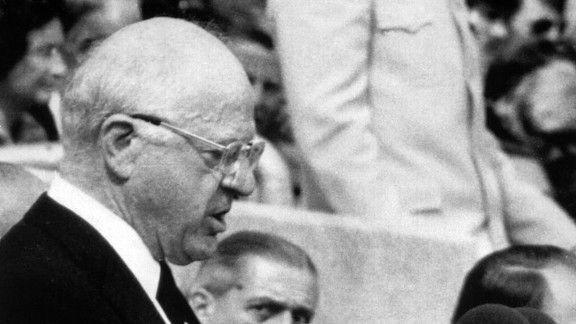 The 1972 Summer Olympic Games in Munich had a motto: “the happy Games.” Since the history of the Olympics in Germany was not very happy — Hitler had intended the 1936 Berlin Olympics to showcase the superiority of the “master race” — cheerfulness required careful planning and effort. Munich was the first to have an official mascot, Waldi the dachshund. Crowds arriving at the Opening Ceremony heard “Jingle Bells” on the glockenspiel instead of nationalistic fanfares and marches. The Olympic Park was designed in contrast to the bombastic architecture of Berlin in ’36, which was marked by straight lines, right angles, and flat stone parade grounds. The architect for the Park, Günter Behnisch, set the stadium into the contours of the land. He avoided axes, boxes, and walls. He wanted to build something that would reflect freedom, openness, and nature. In place of a roof, Behnisch and his partners invented a tentlike canopy. When the roof caught the light, it was said to resemble the clouds.

Since the Olympics in Berlin had been a stage for a hideous political party — and since Berlin was still, 36 years later, the site of a dangerous standoff between nuclear-armed superpowers — Munich was supposed to have an apolitical, non-nationalistic atmosphere. Of course its approach was also political, in line with the values of Willy Brandt’s progressive West German government and in opposition to the dictatorship in the East. But after the Games began, Munich’s motto became a cruel joke. The happy Olympics was the most horrific Olympics. After eight Palestinian terrorists killed 11 members of the Israeli Olympic team, after a hostage crisis in the Olympic Village, a botched rescue, and a shootout, there was a question of whether the events should continue at all. People cared about a basketball game? After a massacre of Olympians?

“The Games must go on,” IOC president Avery Brundage declared at a memorial service honoring the victims. Today, that line tends to be interpreted two ways: as a tactless disregard of the tragedy or an inspiring statement about the endurance and defiance of the human spirit. The rest of what Brundage said in his short speech has been mostly forgotten, but it suggests something awful and different.

“The Games of the XXth Olympiad have been subject to two savage attacks,” Brundage said.

We have lost the Rhodesian battle against naked political blackmail. We have only the strength of a great ideal. I am sure that the public will agree that we cannot allow a handful of terrorists to destroy this nucleus of international cooperation and goodwill we have in the Olympic movement.

“Two savage attacks.” One was the murder of 11 Olympians. The other was “naked political blackmail” — what Brundage called pressure from African representatives to exclude Rhodesia from the Olympics because of its white supremacist government. Terrorism and a protest against racism: Seriously, they were linked in Brundage’s speech. Just as the Olympics were supposed to be free of politically motivated murder, they were supposed to be free of politically motivated pressures and gestures. Brundage argued, as he always argued, that politics had no place in sports. The Greek gods on Olympus may have meddled in love and war, but the International Olympic Committee claimed to float above. “We must continue our efforts to keep [the Olympics] clean, pure, and honest and try to extend the sportsmanship of the athletic field into other areas,” Brundage said.

It seems, to most of us, most of the time, a pretty simple idea: What matters is what happens on the field. At the Olympics, strength means muscle, discipline means dedication, patriotism means teamwork, rules mean fairness, and victory is always clear. But there is a danger here, the risk of false moral equivalences like the one Brundage made. There is also a myth. The Olympics did not, would not, and could not transcend power struggles. The Greeks knew. Men will make themselves gods when they can, and gods will interfere.

Right after the Olympics, in September, 1972, U.S. national security adviser Henry Kissinger went to Moscow for negotiations with Soviet general secretary Leonid Brezhnev. At one point, Kissinger joked about the basketball gold-medal game. “I now know there is a God above,” Brezhnev responded. Eight years later, the United States would boycott the Olympics in Moscow in protest of the USSR’s invasion of Afghanistan. The Soviets boycotted the following Summer Olympics, in Los Angeles.

Wars end. People change. As it happened, Behnisch, the architect who designed the anti-Nazi Olympic Park in Munich, was a Nazi U-boat commander during World War II. Meanwhile Gerhard Marcks, the artist who designed the 1972 Olympic medals, had once been persecuted by the Nazis. His art had been called degenerate and he had been fired from his job. He was forbidden to show his work. Nazis confiscated some of it; air raids destroyed some more. Marcks had seen the worst of men. But what he showed, when he designed those Olympic medals 35 years later, was the best. Pollux could have lived on Olympus eternally. He chose to be with his brother instead.

It’s either depressing or reassuring to realize how short the distance is between the heights of Olympus and the gates of hell. Either way, the Games go on.