A Volatile Week in the NFL Stock Market 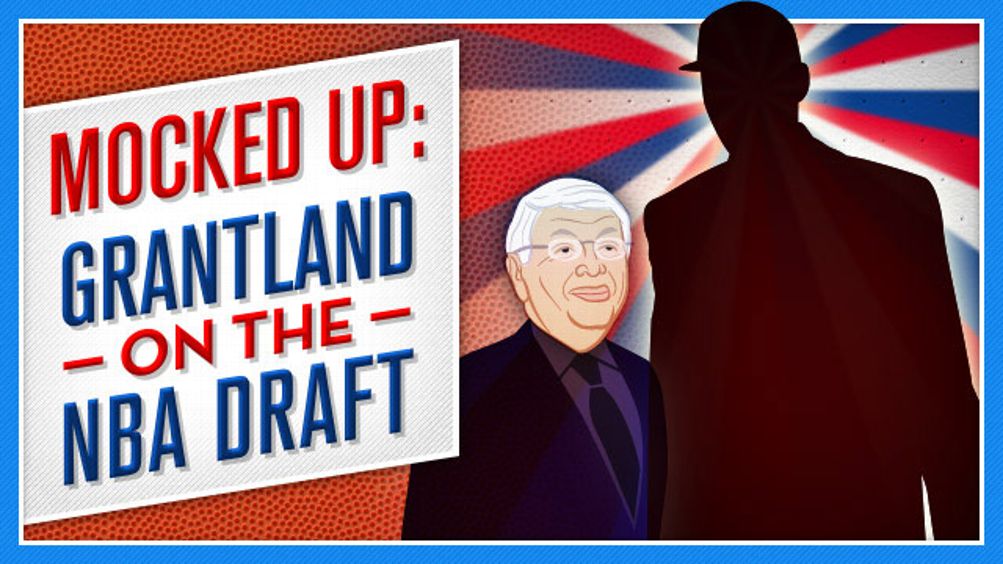 From the mercurial Royce White’s struggles with anxiety disorder to the future of the European player to Bill Simmons and Chad Ford’s frenemy mock draft, here’s all of Grantland’s 2012 NBA draft coverage.

• Welcome to Draft Diary XVI
Capturing the disappointment, hope, unpredictability and quirkiness of the latest crop of NBA players with your host, the Notorious D.J.S.

• NBA Mock Draft: Ford vs. Simmons
Two NBA frenemies try to figure out where everyone — other than Anthony Davis — will end up.

• The David Stern Dialogues
Chrs Ryan reveals what the Commish really says to the draftees at the podium.

• Is the NBA Done Drafting International Players?
Evan Fournier and the not necessarily surprising dearth of foreign prospects in the 2012 NBA draft.

• The Music in Royce White’s Head
The silky Iowa State forward is rising on draft boards — but are teams still wary of his struggles with anxiety disorder?

• The 2012 YouTube Draft
The top five picks, if nothing else mattered but their highlight reels.

• NBA Draft Story Lines Shootaround
Who’s on Michael Jordan’s big board, the Anthology of Big Man Red Flags, and the one workout that could change everything.

• Is Jared Sullinger the Steal of the Draft?
Mark Titus on the slipping Ohio State forward’s stock.