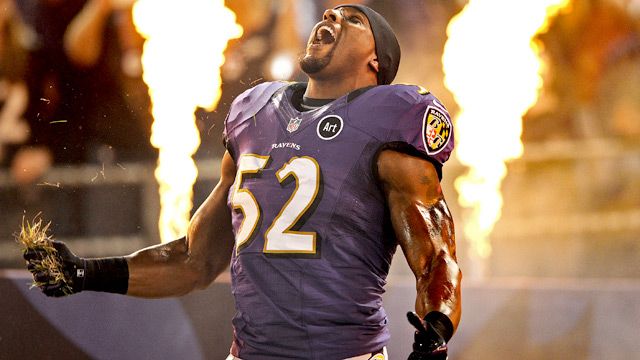 Daring to Ask the PED Question
By Bill Simmons
If everyone is secretly suspicious of so many athletic achievements in the 21st century, then why aren’t we talking about it?

Super Bowl Redux
By Bill Barnwell
The confetti has fallen, the Ravens are champs, and now it’s time to try to make sense of it all.

Super Bowl Preview
By Bill Barnwell
After all the bets and the hype, it’s time to break down the game and decide who will raise the Lombardi Trophy.

In Honor of the NFL Honors
By Bill Barnwell
Here are our completely unsolicited picks for who should win all the NFL awards the league is handing out.

Oral History of “The Super Bowl Shuffle”
By Bill Barnwell
The making of the 1985 Chicago Bears’ iconic music video.

How the Ravens Stay on Top
By Bill Barnwell
The intelligence and patience of Ozzie Newsome has made Baltimore into a team built for the long haul.

The Niners Buck the System
By Bill Barnwell
All the numbers said San Francisco wouldn’t be this good, so how did it happen?

Super Bowl Prop Bets
By Bill Barnwell
From the shrewd to the ridiculous, you can put your money down on just about any situation.

Thank You, Coaches
By Bill Barnwell
Looking back on a season of heroic ineptitude and occasional brilliance from the keepers of the red challenge flags. 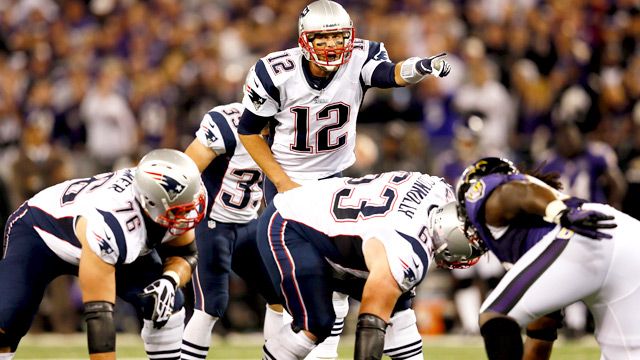 That Championship Mailbag
By Bill Simmons
The Sports Guy goes through the rest of his inbox before making his NFL playoffs picks.

Who Is the Real Matty Ice?
By Bill Barnwell
Atlanta falls short again, and the rest of the news you need to know from championship weekend.

The Thrill of Defeat
By Rembert Browne
A perfect plan — for the Super Bowl and a presidential party — is perfectly spoiled.

NFC Championship Preview
By Bill Barnwell
In a game where the home team has suddenly become the underdog, the Falcons and 49ers face off for a shot at the Super Bowl.

AFC Championship Preview
By Bill Barnwell
Look familiar? The Patriots and Ravens face off once again with a trip to the Super Bowl on the line.

Speak My Language
By Chris Brown
As the players and schemes have changed, it’s the way the Patriots talk that’s continued their offensive dominance. 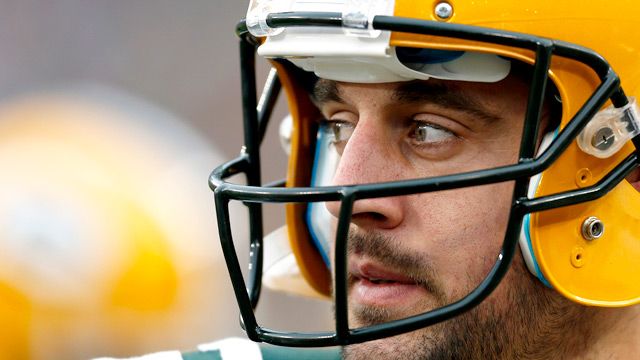 The Label Game
By Bill Barnwell
How Peyton’s and Matty Ice’s legacies were in other people’s hands, and the rest of the notable news from divisional weekend.

Patriot Games
By Charles P. Pierce
New England’s win over Houston wasn’t magical. But it was exactly what the Pats needed.

Divisional Saturday
By Bill Barnwell
With a couple of rematches on tap, here are all the numbers you need to look smart when talking about the NFL playoffs.

Divisional Sunday
By Bill Barnwell
Here are all the facts and trends you need to know to figure out who will book the final two tickets to conference championship weekend.

The B.S. Report: Smart Guy Wednesday: Aaron Schatz joins Bill Simmons to discuss Round 2 of the NFL playoffs.
The B.S. Report: Mike Lombardi, Chad Millman, and Cousin Sal join Bill to break down the NFL’s divisional round and preview the conference championships. 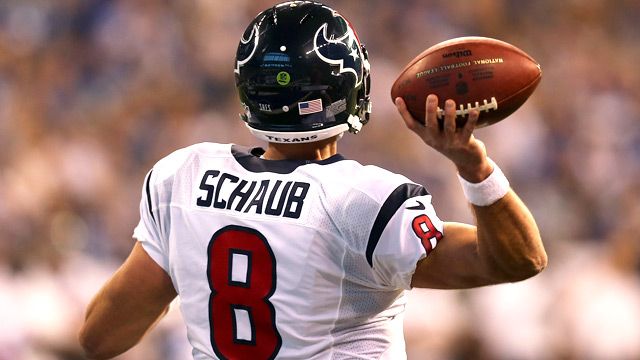 NFL Playoff Prognostications
By Bill Simmons
The Sports Guy goes through every line to make his wild-card weekend picks.

Un-Hail to the Redskins
By Bill Barnwell
Why RG3 played way too long, and the rest of the notable news from wild-card weekend.

Wild-Card Saturday
By Bill Barnwell
Going deep inside the numbers to deliver everything you need to know about the opening day of the NFL playoffs.

Wild-Card Sunday
By Bill Barnwell
Going deep inside the numbers to deliver everything you need to know about Day 2 of the NFL playoffs.