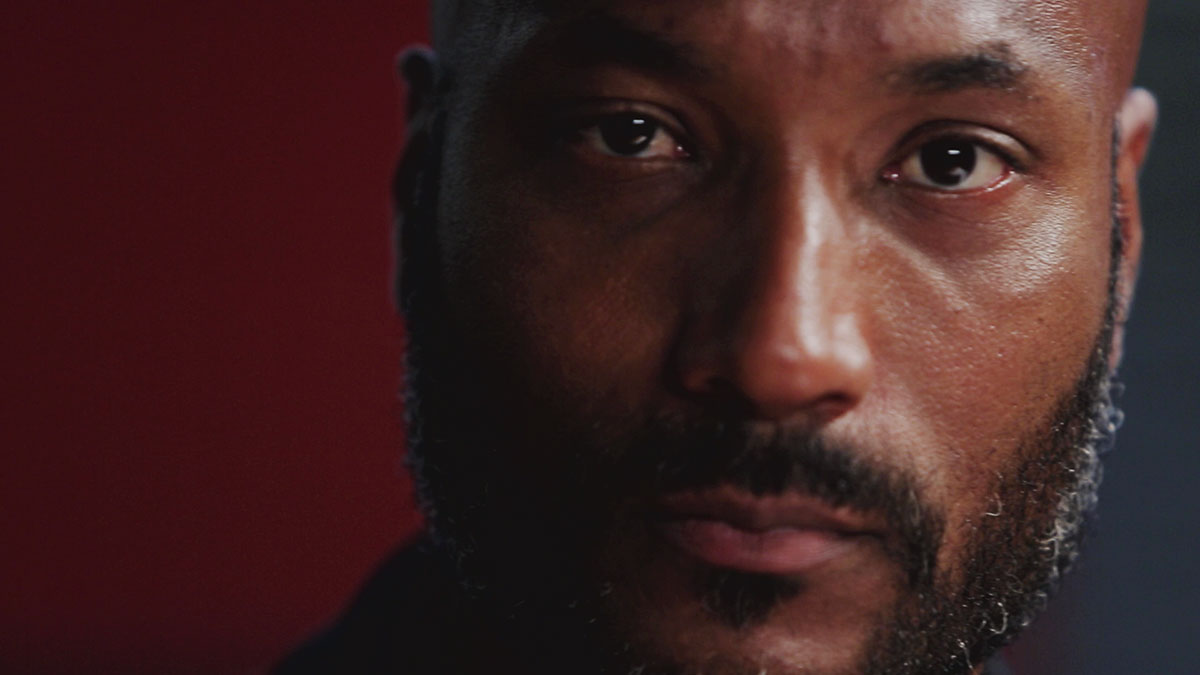 Since retiring from the shoe business in 2007, Vaccaro has pivoted into being a full-time, all-out advocate for change in the basketball industry he helped create. The man who outfitted coaches in swooshes and funneled millions into universities’ athletic departments is now one of the NCAA’s most outspoken critics, working behind the scenes to organize efforts for the antitrust suit led by former UCLA basketball star Ed O’Bannon.

Chapter 1: “How Sonny Became Sonny”
Chapter 2: “The Jordan Effect”
Chapter 3: “Kobe and the Gunslinger”
Chapter 4: “There Are Victims Here”
Chapter 5: “The LeBron Affair”

Sole Man will make its prime-time television debut on Thursday, April 16, at 9 p.m. ET on ESPN.