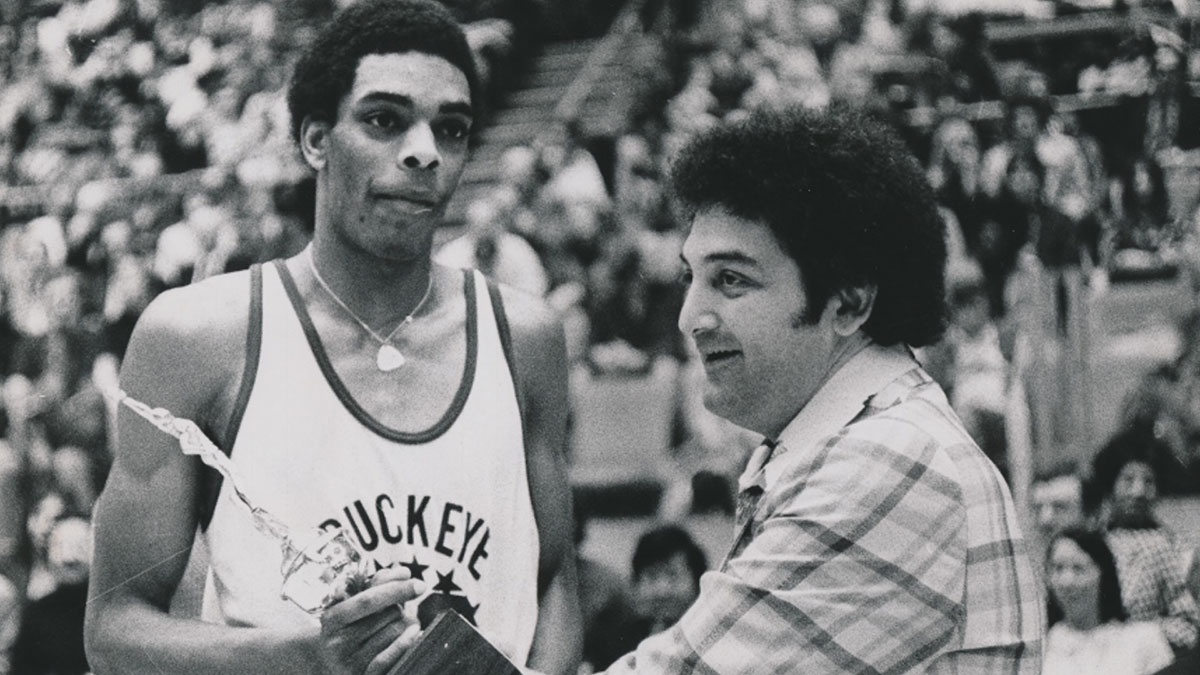 Meet John Paul Vaccaro, the pudgy native of Trafford, Pennsylvania, whose success at identifying and befriending top basketball players changed the game forever. His Dapper Dan Roundball Classic in Pittsburgh, one of the first national all-star games for high school players, not only became a fixture on the recruiting circuit for top college basketball programs, but also cemented Vaccaro’s relationships with high-profile coaches — who would then become Vaccaro’s business partners after he joined a young sneaker company called Nike. During the ’70s and early ’80s, Vaccaro signed such college coaches as Jim Boeheim of Syracuse, John Thompson of Georgetown, and Jerry Tarkanian of UNLV to “shoe deals” that turned the feet of the top players into billboards and launched Nike’s basketball business.