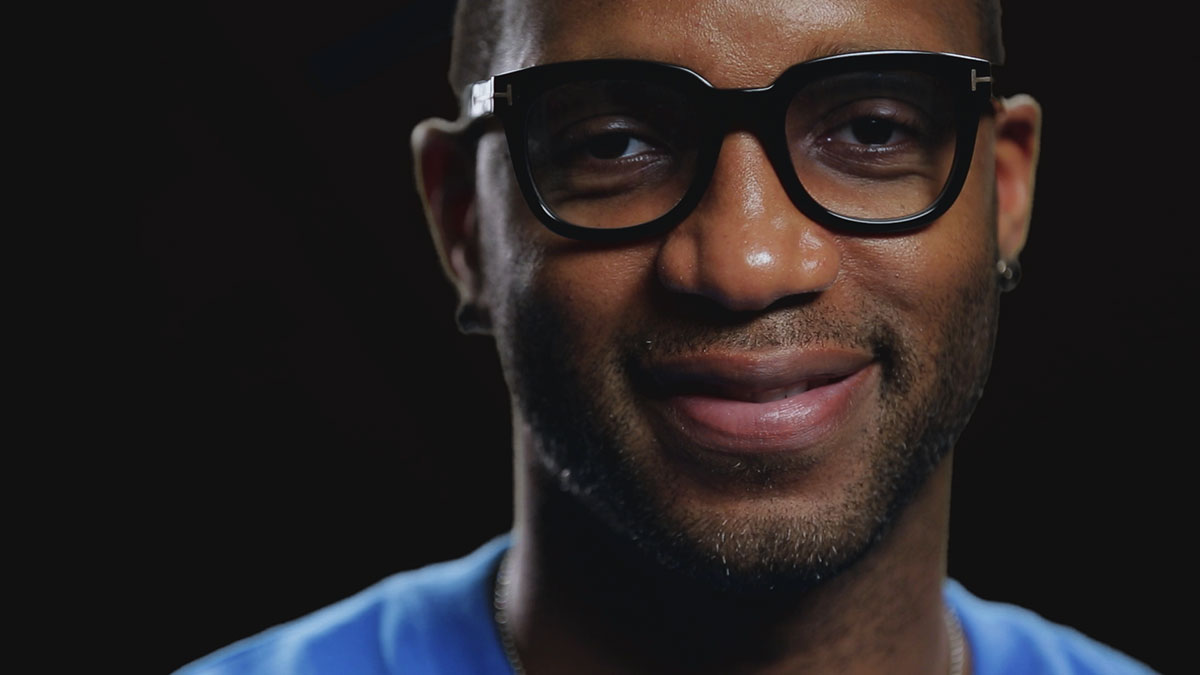 It was a cutthroat, lucrative, and often corrupt culture that Sonny Vaccaro and his sneaker company competitors created during the ’90s and early ’00s, when Adidas, Nike, Reebok, and others zealously sought to find “the next Michael Jordan.” With Vaccaro at Adidas and his former best friend George Raveling running grassroots basketball at Nike, the battle for talent turned into a deeply personal and all-consuming crusade that affected players, coaches, and executives at all levels of the industry.