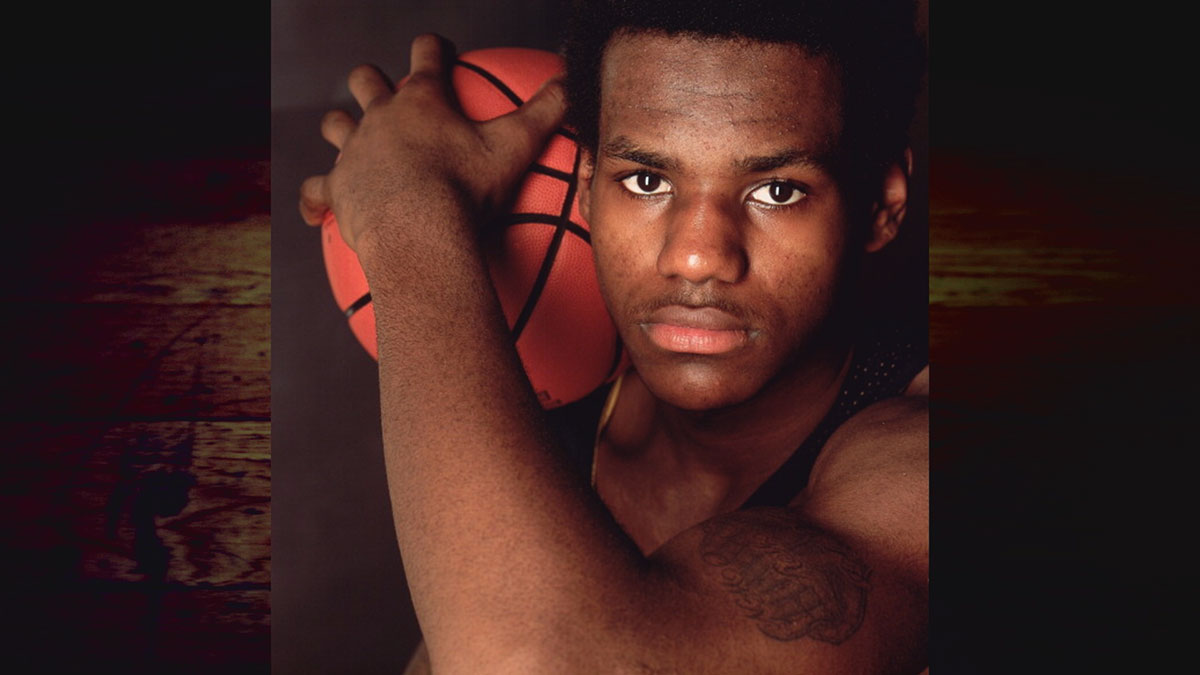 Once upon a time, LeBron James wore Adidas Kobes. That was back in high school, when Sonny made sure that LeBron’s St. Vincent–St. Mary’s team was outfitted in Adidas jerseys, sweatbands, and shoes. The two first met when James was a sophomore, and after seeing him in a private audition, Sonny declared him to be the best high school player he had ever seen — which revved up the hype machine for King James. He might still have three stripes on his shoes today instead of a swoosh if Nike hadn’t outbid Sonny with a seven-year deal worth a staggering $93 million.

Chapter 1: “How Sonny Became Sonny”
Chapter 2: “The Jordan Effect”
Chapter 3: “Kobe and the Gunslinger”
Chapter 4: “There Are Victims Here”

Click here for the sixth and final chapter of Sole Man. The film will make its prime-time television debut on Thursday, April 16, at 9 p.m. ET on ESPN.