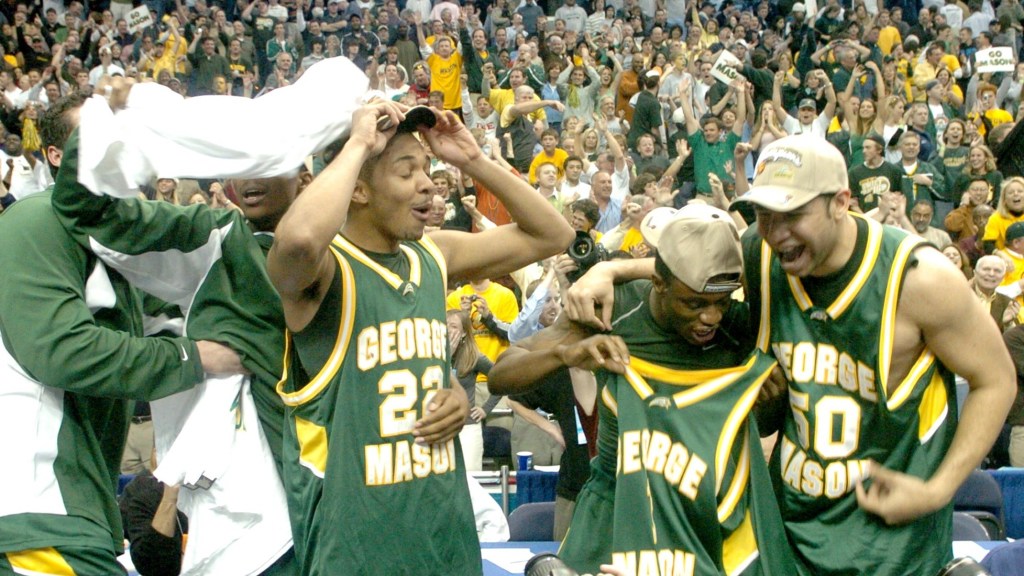 Filed Under: 5-on-5, pick up basketball