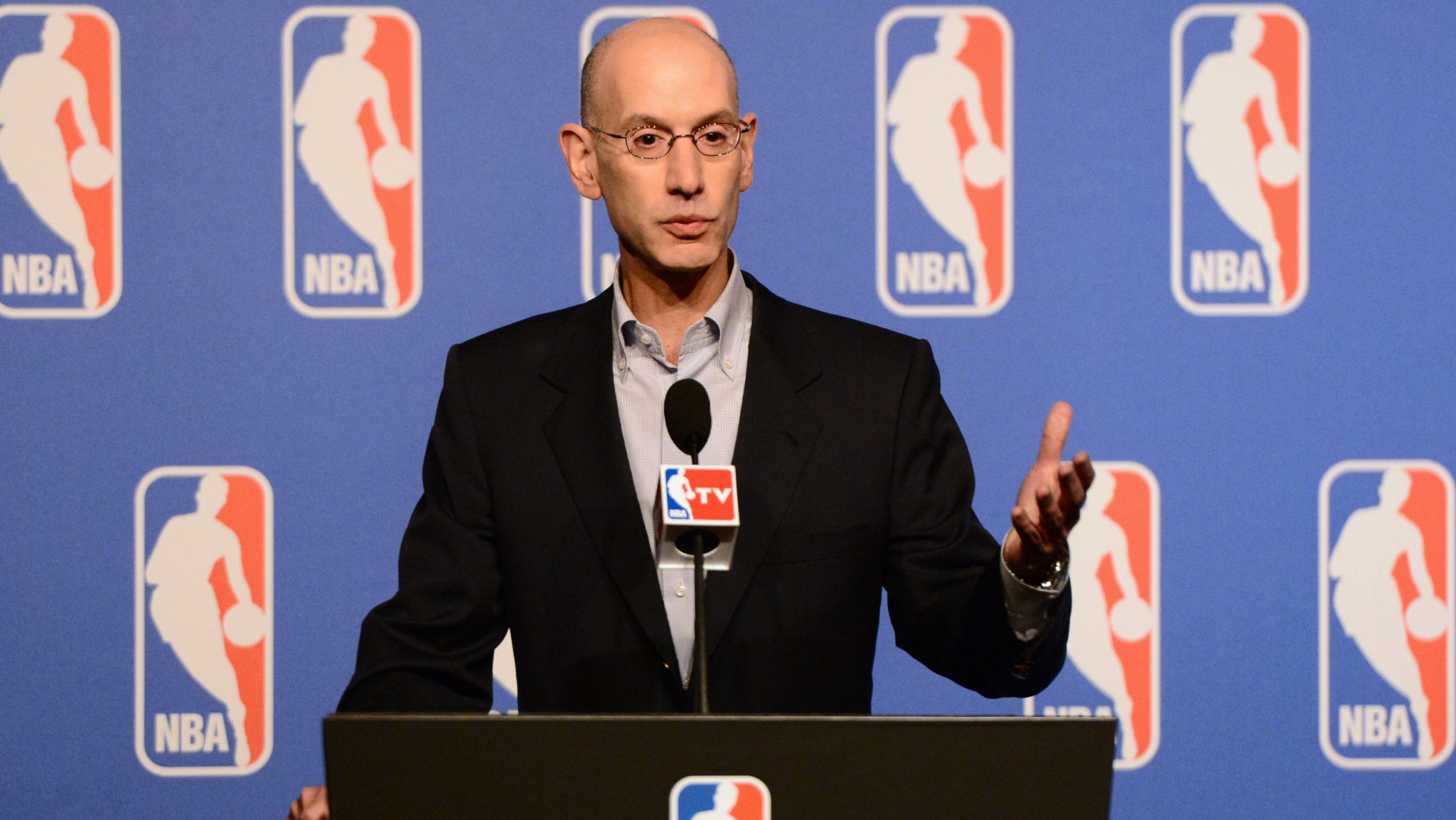 The NBA submitted an official proposal to reform the lottery this week at competition committee meetings in Las Vegas, pushing aside the Wheel idea in favor of a revised weighting system that shifts each team’s odds of getting the top pick, per several sources who have seen and reviewed the league’s proposal.

The proposal, which dominated the lottery-reform discussion in league meetings this week, is essentially an attempt to squeeze the lottery odds at either extreme toward a more balanced system in which all 14 teams have a relatively similar chance at the no. 1 pick, per sources familiar with the proposal.

The league’s proposal gives at least the four worst teams the same chance at winning the no. 1 pick: approximately an identical 11 percent shot for each club. The odds decline slowly from there, with the team in the next spot holding a 10 percent chance. The lottery team with the best record will have a 2 percent chance of leaping to the no. 1 pick, up from the the minuscule 0.5 percent chance it has under the current system.

The proposal also calls for the drawing of the first six picks via the Ping-Pong ball lottery, sources say. The current lottery system actually involves the drawing of only the top three selections. The rest of the lottery goes in order of record, from worst to best, after the top-three drawing is over.

The league could implement lottery reform as early as next season, though there are many hurdles to overcome before then. And it’s important to note that the league has kicked around several different proposals with varying weights; the 11 percent figure for the first teams is not universal among those proposals, sources say.

The goal of this initial proposal is obvious: to prevent out-and-out tanking among the league’s very worst teams for the no. 1 pick. Equalizing the odds for the five worst teams, and giving the next few clubs odds very close to that 11 percent chance, goes a long way toward removing the incentive to race toward the bottom. That slice of the reform targets team’s like last season’s Sixers and the 2011-12 Bobcats, both of which rather blatantly constructed rosters designed to be as bad as possible in those particular seasons. The end goal was a 25 percent chance at the top pick. The NBA’s proposal would grant such teams just an 11 percent shot at it, merely a hair better than the chances for mid-rung lottery teams that, in some seasons, are at least within spitting distance of the playoff race after 40 or so games.

By keeping the odds for the very best lottery teams on the low side — just 2 percent — the league is working to avoid building in any incentive for a team chasing the no. 8 spot to tank out of the playoffs. That is the league’s fear about a lottery system that gives all 14 teams an equal shot — that teams with a real chance at a bottom-rung playoff spot would instead ease out of the race with an eye on a top draft pick. And that’s a legitimate concern, since having seven-game series in the first round minimizes the chance of a no. 8 seed pulling off an upset. As I’ve written before, all of these issues are intertwined — lottery odds, the playoff system, the salary cap structure, and hard feelings between big- and small-market teams.

Two early concerns about the league’s proposal have already emerged:

1. The timing of implementation. Teams that have constructed short-term building plans under the current rules will likely oppose any attempt to change those rules midstream. The Wheel proposal, submitted to the league by Mike Zarren, the Celtics’ assistant general manager, called for instituting the Wheel only after all draft picks that have already been traded actually move between the trading partners. Due to the protections on some future first-round picks that have been traded, implementation would have waited at least a half-dozen years. (The Wheel is detailed here.)

2. There are already burbling concerns that a restructured odds system will encourage some late-season tanking among teams all over the lottery. Teams clustered around the middle of the lottery may begin jockeying for a top-five position, or to move up from, say, no. 12 to no. 9.

There is concern that such teams might hold out star players in late-season games, and that we might even see some repeats of the infamous Mark Madsen game, in which the Timberwolves in their 2006 season finale allowed Madsen to jack 3-pointers in an embarrassing attempt to maximize their odds of losing. A loss in that game gave Minnesota a much greater chance of keeping its own pick in the forthcoming draft.

The Wheel proposal is more complex, and it has gained significant support from some powerful people around the league. It took a backseat this week as the competition committee focused more on the league’s favored proposal.

The discussion is still in its early stages, and there are more proposals floating around from team officials. Those ideas could get more air time, and the league could always tweak its own proposal or put forth another. But it’s clear that Adam Silver is serious about tweaking the lottery system, possibly as early as next season. It’s important that the league examine all unintended consequences before instituting a revamped lottery. This is gonna get interesting, fast.