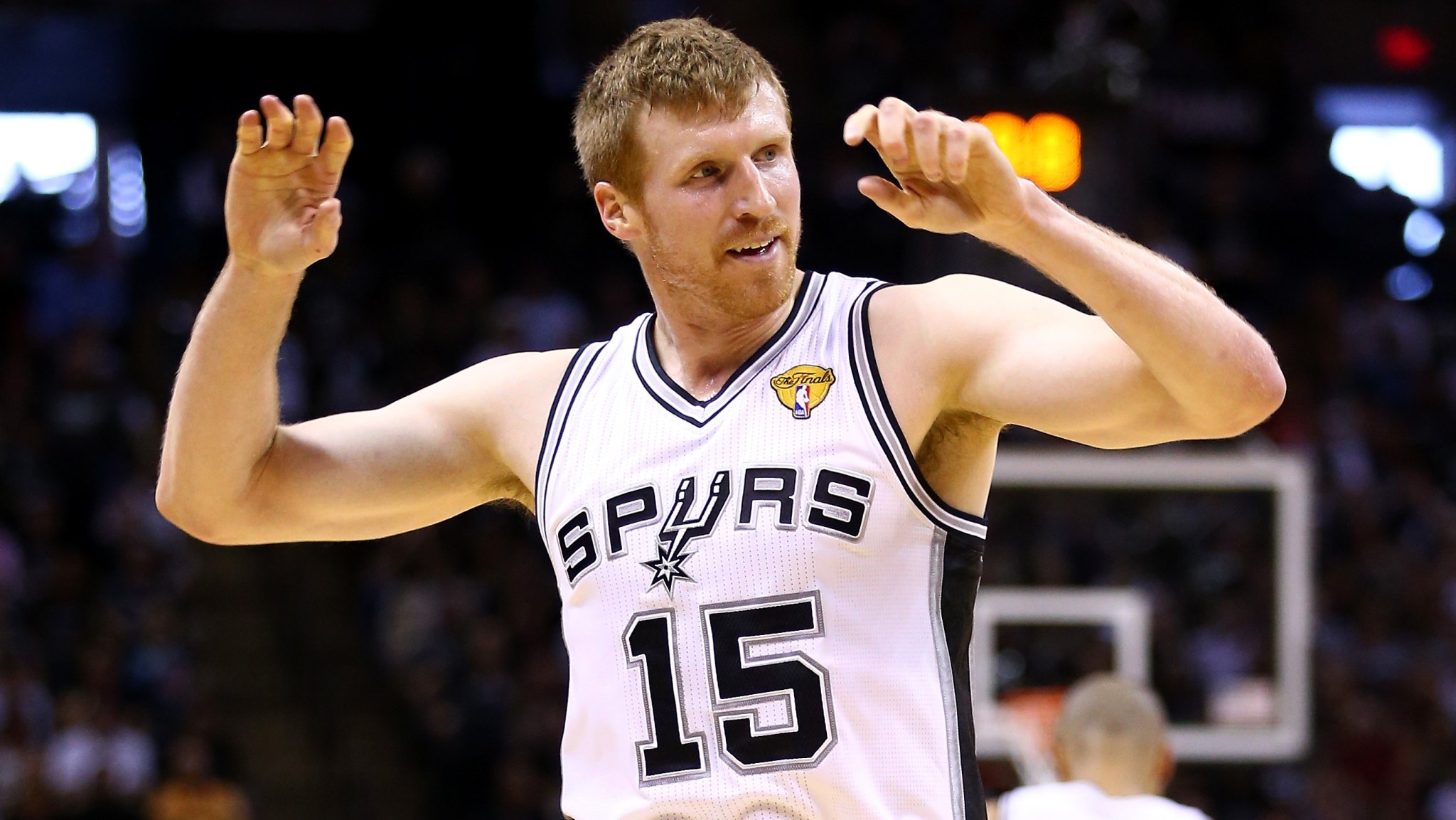 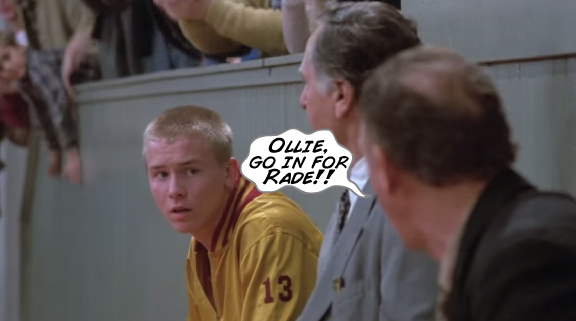 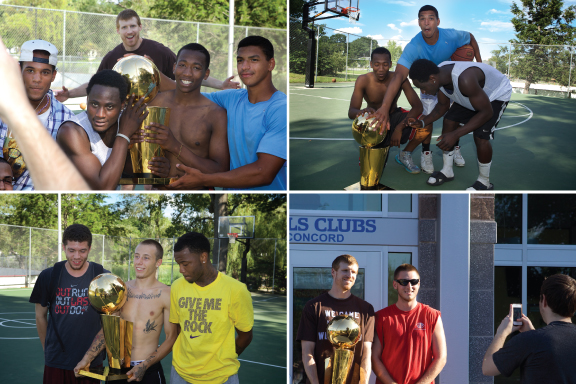 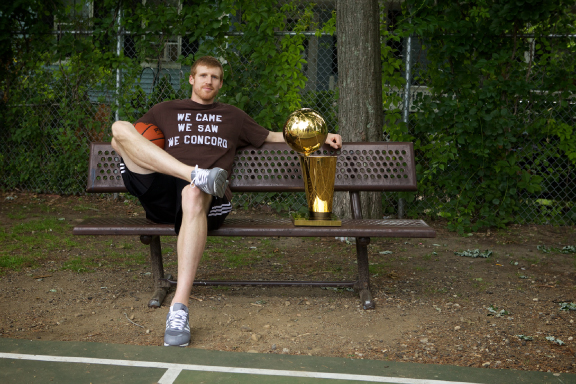 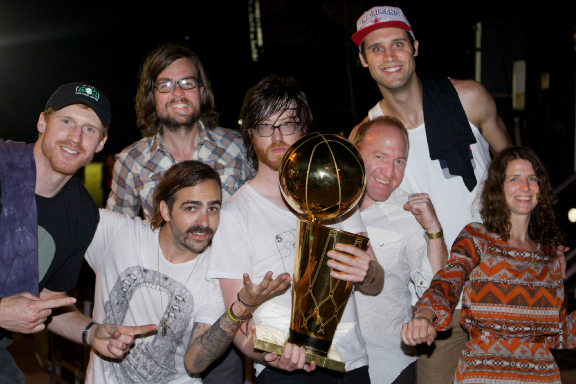 The Grantland NFL Podcast: Breaking Down Broncos-Seahawks and the Rest of Week 3