Why You Couldn’t Find the Bute-Froch Fight 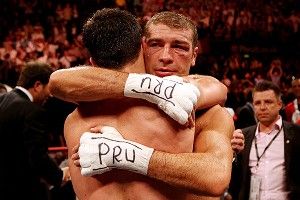