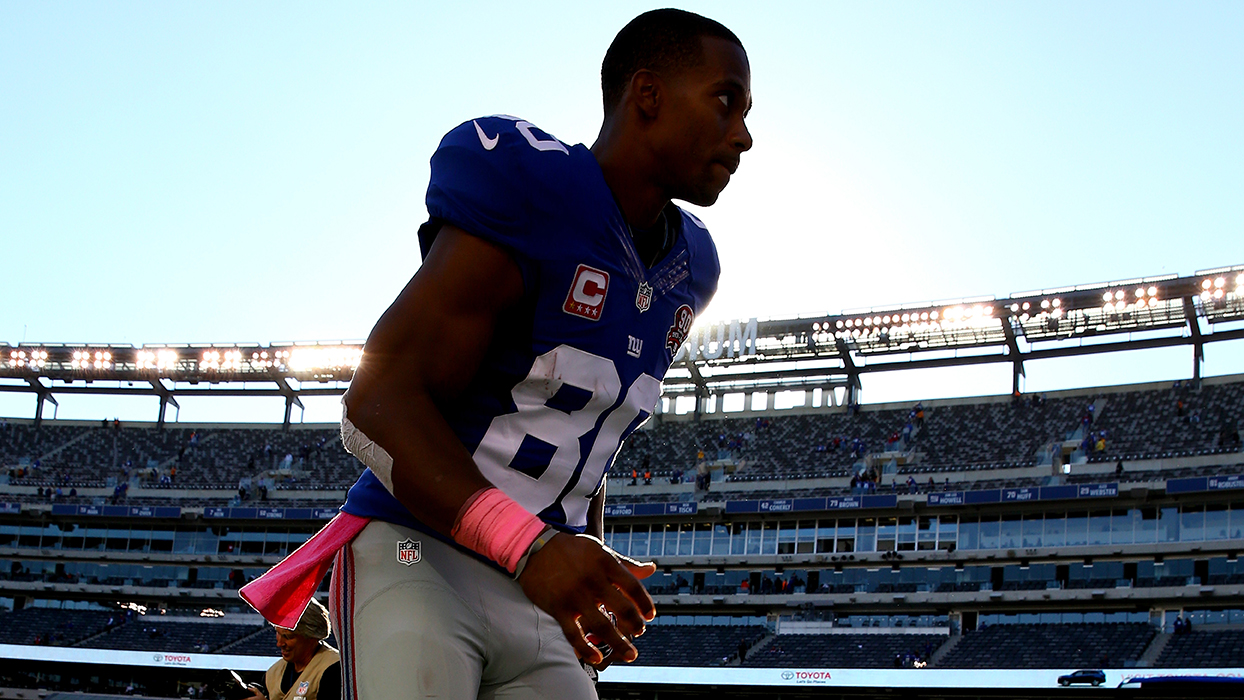 Peter Rosenberg (@Rosenbergradio) is the cohost of the Grantland Network’s Cheap Heat podcast and a DJ at New York’s Hot 97 FM. He is also a Washington Redskins fan, and he needed to get some things off his chest about the injury to Giants wide receiver Victor Cruz.

I was only watching the game until my wife would let me start Boardwalk Empire. I’m not a Giants fan, and I am certainly not an Eagles fan. The thought of watching an NFC East game hours after my Redskins were trampled by the Cardinals was not particularly appealing. But my wife is a sports reporter at SportsNet New York, and she wanted to keep an eye on the Sunday-night matchup.

I didn’t mind, really. I always love watching Victor Cruz. He’s a friend of mine, but that’s not why I love watching him. He’s an electric receiver who can score any time he touches the ball. I love watching Cruz for the same reason I loved watching Derek Jeter. He makes me proud to make my home in this city.

The first time most of us became aware of Cruz was during a 2010 preseason game against the Jets. He came out of nowhere with a huge 145-yard, three-touchdown performance. New York City celebrated the potential of a black Puerto Rican kid from Paterson, New Jersey, becoming a star in the NFL. It was preseason, and no one knew what would actually happen, but he certainly had a spark.

Cruz came to the Giants undrafted from UMass. He is undersized for a no. 1 receiver in the NFL and he’s not as fast as DeSean Jackson. He is what he is, and where he is, because of his work ethic. I don’t mean the theoretical work ethic most pro athletes have. You can see him work during games. Calvin Johnson and Brandon Marshall have the height to just go up and get the ball. Cruz has to beat defenders with precise route running and sound mechanics.

In his nearly three and a half seasons, as a major part of the Giants offense, he has 24 touchdowns and almost 4,000 yards. In 2011, he recorded the greatest receiving season in franchise history. Needless to say, the Giants will miss Cruz’s production after he ruptured his patellar tendon Sunday night. It was a heartbreaking moment. Even Eagles fans at Lincoln Financial Field, a stadium not known for opposing player empathy, went silent as Cruz screamed in agony. They cheered with encouragement when he was finally carted off the field several minutes later. 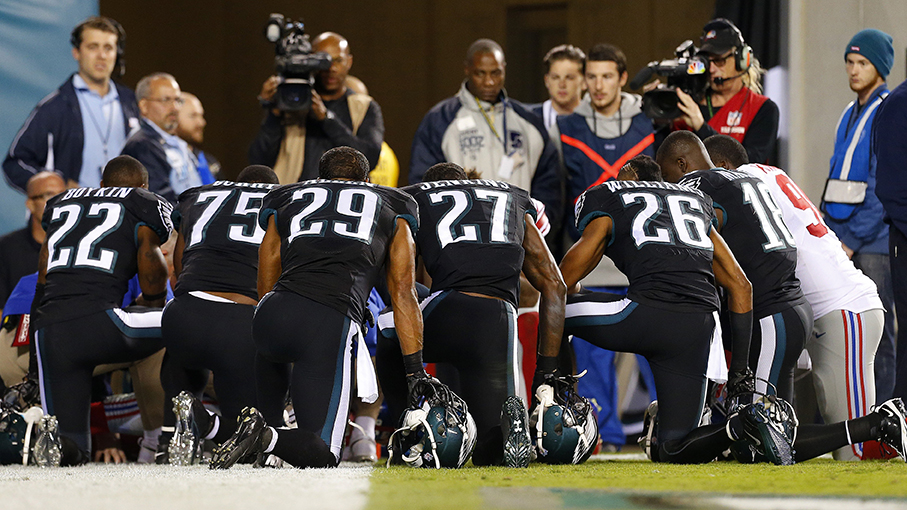 Cruz’s knee was successfully operated on Monday. The timetable for return varies, but one thing is for sure: It is an arduous recovery process.

Until that return, the city will miss him just as much as his team. Cruz is the rare athlete, like Jeter, who seemed built for the bright lights of New York. He regularly sits front row at every other major sport in New York, and when his face pops up on the big screen, arenas fill with the same “Cruuuuuuuuzzzzzz” chant you could hear on Sundays at MetLife Stadium.

In 2012, Cruz was deeply affected by the death of 6-year-old Jack Pinto, who was killed in the Sandy Hook tragedy. When Cruz learned that the boy would be buried wearing his no. 80 jersey, he knew he had to do something. Cruz visited the Pinto family four days after the shooting, and when he took the field that Sunday, he had “RIP Jack Pinto” written on one cleat and “My Hero” written on the other.

This may read like a puff piece by someone who is personally hurt by Cruz’s injury. There’s a reason for that. Hosting on Hot 97 allows me to meet tons of celebrities in New York, and I have never met one quite like Cruz. He is a man of the people. He has not changed a bit since I first met him, back when he was a bench player four years ago. Well, that’s not completely true. His girlfriend has become his fiancée, and they have a baby girl named Kennedy. Oh, and he has become one of the snappiest dressers in New York. But that’s it. Oh, and he has that shiny Super Bowl ring too.

That is why I love him. That’s why we love him.

No, not the Super Bowl ring, or the salsa dances, or GQ fashion spreads. Underneath it all, he’s still Victor from Paterson. He’s always been with the people, and that’s exactly why the people will be waiting for him when he comes back.

The Trade: Was Belichick to New England the Best Deal in League History?