Video: Behind the Scenes of ‘NBA Countdown’ 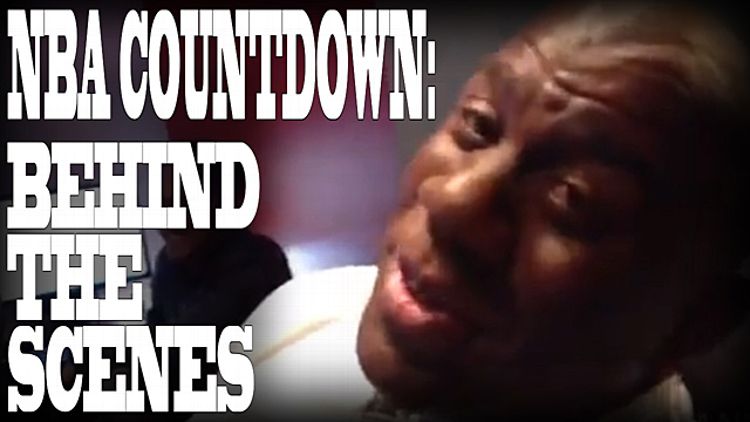 Heading into the playoffs, Bill Simmons decided to break out his iPhone and film in between takes during NBA Countdown tapings. The first batch of results taught us a few things about the Countdown crew: Magic has a penchant for smuggling large quantities of coveted Chicago popcorn for the crew; Wilbon refuses to fill out his own NBA awards ballot because he doesn’t like to use computers; Bill has his own crazy theory about why Magic became friends with Larry Bird (and Magic doesn’t deny it); and Magic hates it when Lakers starters attend boxing matches right before a big playoff game. Oh, and the room they hang out in on tape days is weirdly dark and a little bit creepy. Keep an eye on our YouTube channel for more “NBA Countdown: Behind the Scenes” videos during the 2013 playoffs. Check out the videos after the jump.

Wilbon Gets Help With His Ballot

About Last Weekend: Miami Ready for an Encore