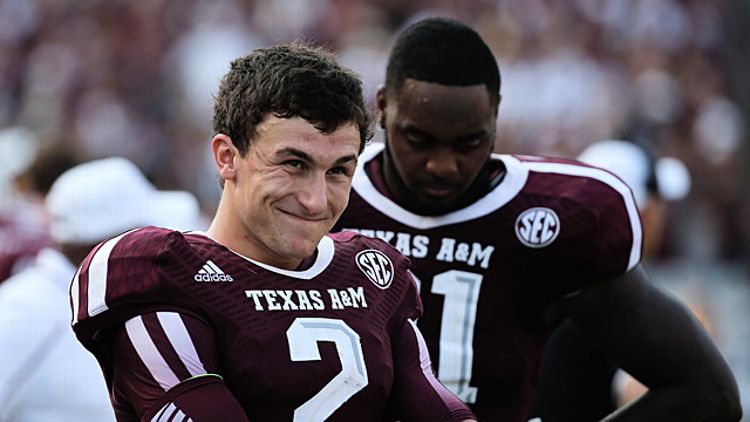 Last weekend we had a major boxing match, a huge college football game, and a full slate of NFL games, including one of the most anticipated clashes of the regular season. The consensus estimate is that Vegas saw a 50 percent increase in sports betting handle, compared to the same week last year. That’s huge, but short of the historic heights some predicted.

General interest in Mayweather vs. Alvarez was, in some ways, stronger than the betting interest. Typically, action on a Vegas fight is strongest at the host property — where those attending will often bet the night of the event. Other Strip properties benefit from the overflow, generating strong handle on the fight. Sportsbooks outside of Vegas do not benefit in the same way. Saturday’s fight followed this formula, with Strip sportsbooks reporting five to eight times the action on the fight compared to the weekend’s most heavily bet football game — while offshore books reported less action on the fight than their most heavily bet football games.

In a historical sense, this fight was often compared to 2007’s De La Hoya vs. Mayweather. On Saturday, Mayweather was a -280 favorite — his shortest price since that fight with Oscar. But even at this relatively cheap lay, the average bettor is not thrilled about risking almost $3 for every $1 won. The public’s strong preference to “risk a little to win a lot” made it less appealing to simply back the champ to win. Johnny Avello, sportsbook boss at the Wynn, told me on ESPN Radio on Monday that the big payoffs offered for a knockout in a specific round generated a disproportionately large amount of interest. When Mayweather won by decision, it was the best possible outcome for many sportsbooks.

Some lucky bettors did benefit from C.J. Ross’s controversial 114-114 scorecard. Mayweather winning by majority decision paid off at 21-to-1. That’s $2,100 won for every $100 risked. Can you imagine the thrill of cashing that ticket after watching Mayweather’s dominance?

The college football game of the year — Alabama vs. Texas A&M — generated a betting handle comparable to the weekend’s most heavily bet NFL game. No CFB game since 2011’s Alabama vs. LSU has accounted for so much action. A&M’s late touchdown to backdoor cover +7.5 or better was a significant win for the house. Seventy-three percent of the cash on the game at Sportsbook.ag backed Alabama, and thus lost on that late score. The effect was less intense at sharper sportsbooks, which drew more A&M money. The LVH’s Jay Kornegay estimates that Nevada sportsbooks won $5 million combined on the late A&M touchdown.

For the second weekend in a row, the house won in the NFL. Shops with a high percentage of public players, such as Bovada.lv, named Tampa Bay’s cover as especially profitable, in addition to covers by Seattle and San Diego. The Chargers winning outright scooped teasers and money line bets too. Denver’s win and cover over the Giants was a bright spot for players. Even the Wise Guys got crushed: LVH reported the biggest sharp action on Rams, K.C., and Jacksonville for an 0-3 day.

Next week’s early talk centers on gigantic spread curiosities, with Ohio State, UCLA, and Miami all favored by the most points in school history. Seattle’s 20-point spread over Jacksonville is the second biggest in the last six NFL seasons.