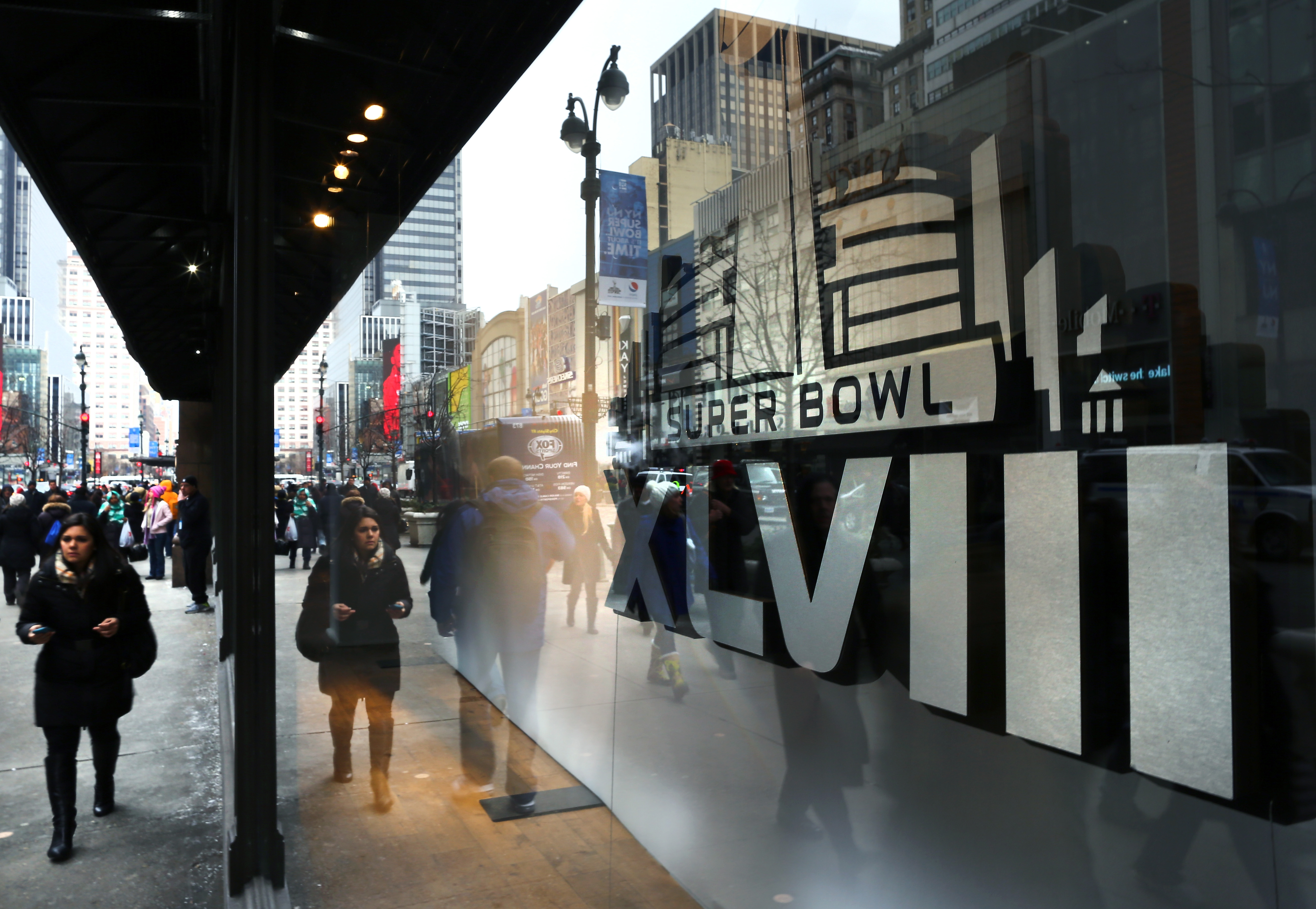 We here at Grantland know that you all are very reasonable people and are likely preparing your body for tomorrow’s onslaught of brewskis, chips, and wings. But between those scoops of seven-layer dip and swigs of craft beer, you’ll need some talking points to impress your buddies, and who are we but a vessel to carry you to Best NFL Fan glory?

Without further ado, we present you the 2014 Super Bowl Primer: Everything You Need to Know to Sound Like You Know Everything:

The 411 on the Quarterbacks