The Perks of Being Patient in NFL Free Agency 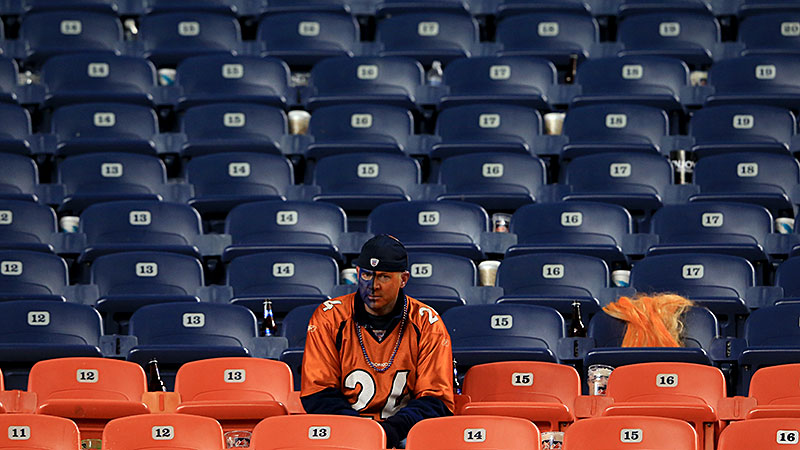 The start of spring is typically a healthy time for retailers. April is full of sales on clothes and shiny new electronics — really, any extravagance that would normally be outside a budget. It’s a way to take advantage of people who see their tax refunds as found money, a lump of cash not planned for and perfect for their annual treat-yo-self spending spree. Well, every NFL team just got its refund, and from the way money was tossed around yesterday, it wasn’t just burning a hole in pockets. It was apparently threatening to burn some GMs alive.

When the news came out last week that the league’s salary cap would settle at about $133 million, it meant the market would be much kinder than it was a year ago, but I don’t know if anyone imagined the dollars flying like they did. As Bill Barnwell mentioned, while the deals kept rolling in past midnight on the East Coast, NFL teams handed out more than $1 billion in the first day of free agency.

Every year, the same debate emerges about free agency. “Teams that throw money around in March never win in January,” say the people who hate fun. And to a point, they’re right. One of Vince Young’s lasting NFL moments will be him sitting in front of a microphone saying “Dream Team” and forever dampening any enthusiasm for huge free-agent hauls.

Still, what went on from 4 p.m. ET Tuesday until the early hours of this morning was undeniably exciting. By dinner, I was starting to wonder if ESPN had paid a sketchy Krieger-esque doctor to turn Adam Schefter into a cyborg. The Jairus Byrd and Aqib Talib signings were genuinely shocking (and somewhat dumbfounding). And imagining DeMarcus Ware in Denver or Darrelle Revis in New England was genuinely terrifying. In all, the whole thing was pretty damn fun. So much so, that by the time it all started to wind down, another yearly free-agent tradition began: beat writers for historically patient teams talking fans off the edge. With all the cash that was handed out, tossed in the air, or lit on fire, coming away with nothing was even more notable than usual. The good news for those fans is that free agency isn’t over. It’s barely started.

Teams that give out massive guarantees on the first couple of days don’t usually see a great return. Ask the Dolphins how Dannell Ellerbe and Mike Wallace have worked out so far. And while you do, it’s probably worth seeing how Ryan Grigson feels about Erik Walden after Year 1. Why? Well, players who hit the open market hit it for a reason. And if a team has a ton of money to throw away on outside players, it probably hasn’t had to spend a lot to retain its own. A lack of draft success often means a lack of winning, which is followed by trying to buy wins, which is followed by cap issues, and so on, and vicious cycle, and you get it.

This doesn’t mean free agency itself is a mug’s game. Teams just need to have the right philosophy in their approach. The Broncos are clearly all in this year while they know Peyton Manning still has all his limbs, but last year, the approach was a little different. Wes Welker and Louis Vasquez got paid, but Welker’s deal was relatively short-term and Vasquez didn’t break the bank. For the most part, Denver’s free agents were players who got one- or two-year deals when the market proved unkind: Dominique Rodgers-Cromartie, one year, $5 million; Shaun Phillips, one year, $1 million; Terrance Knighton, two years, $4 million; Kevin Vickerson, two years, $5 million. The first three all had notable contributions to a Super Bowl run, and Vickerson likely would have, had he not gotten hurt before the playoffs.

The Seahawks were no different. Michael Bennett came on for a year; Cliff Avril is aboard for two. Both were dominant at times in the playoffs, with Avril having a legitimate case for MVP of the Super Bowl. Elsewhere in the NFC West, Karlos Dansby, on a one-year deal with the Cardinals, was a Defensive Player of the Year candidate. His former team, the Dolphins, found its own short-term bargain in Brent Grimes. Everywhere you looked, the best signings of the offseason seemed to be players brought in on prove-it deals, and in a lot of cases, they did. 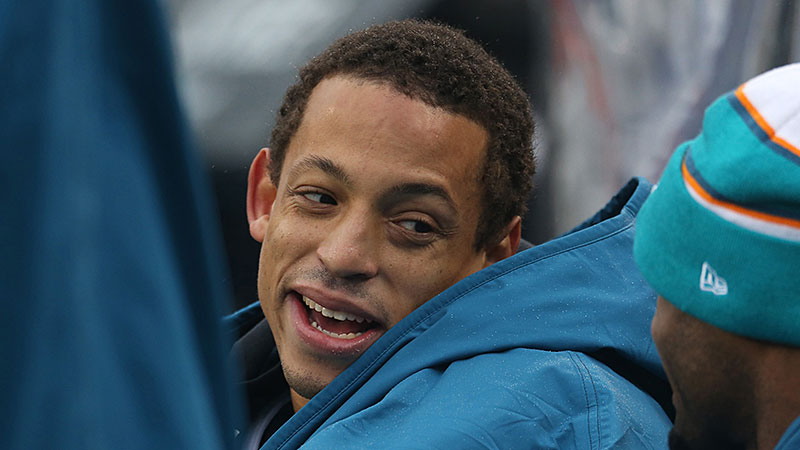 There’s also something to be said for finding players who can’t help but be motivated. Whether it’s the humbling experience of finding a barren market or knowing they have a single year to show they deserve a long-term deal, players on short contracts can be not only fiscally responsible, but competitively responsible, too.

All this is important to remember as some fans watch the dollar figures scroll by while the holes on their teams’ rosters remain unaddressed. Many of the teams that didn’t spend yesterday chose not to for real reasons. The Chiefs let three potential starters walk away because they didn’t have much choice, with only $9 million or so in cap room and $115 million in contracts already committed next year, without deals for Justin Houston and whoever’s playing quarterback. Seattle has contracts looming for Richard Sherman and Earl Thomas, both of whom, based on the deals handed out yesterday, are going to get paid an amount our current, human math can’t actually account for. Other teams, like the Packers, Jets, and Bengals, just seem to be waiting out the storm. The Jets have a ton of space, but look committed to not overspending. When right tackle Austin Howard signed with the Raiders, it was apparently after John Idzik had “drawn a line in the sand” he wasn’t willing to cross, even with some $38 million in room. Idzik isn’t in a hurry. And Green Bay’s Ted Thompson — well, he never is. The Packers paid big money to keep Sam Shields last week, but anyone expecting more huge checks for players like T.J. Ward or Byrd hasn’t been paying attention.

Green Bay has needs, especially on defense, but just because the Packers didn’t show anyone the money yesterday doesn’t mean they won’t. Chris Clemons, the Dolphins version, is still around. Antonio Smith has experience in a 3-4 and still has plenty left in the tank. Randy Starks is plenty versatile and still around, too. Anthony Spencer could probably be had on the cheap.

Signing free agents isn’t evil; stupidly signing undeserving ones is. At the combine last month, I asked Cardinals GM Steve Keim if all the stopgap deals he used last spring, Dansby’s in particular, were part of his team-building strategy, a way to fill needs while maintaining flexibility in the future. His answer made it sound simpler than that. For Arizona, free agency, like the draft, he explained, revolves around a board. A player is assigned a value, and if the market outpaces that value, that player falls off the board. The deals Arizona eventually made — for Dansby, Matt Shaughnessy, and John Abraham — lined up with its board. They were available for the right price.

This year is a little different, with more money to spend and more teams willing to spend it. But every year, there are the players the market forgets, and often, those players are the ones worth having.

We Made a GIF of Evan Turner's Andrew Bynum Thirst Attack