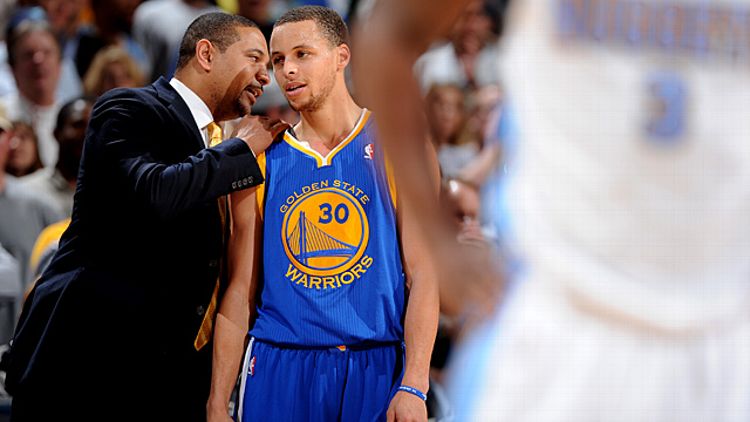 Jalen Rose tells David Jacoby what Mark Jackson is really doing with his postgame comments, what the Clippers aren’t doing against Z-Bo, and that he used to watch soap operas.

Listen to the full podcast here and check out the videos below.

Jalen explains that Jackson is just doing everything he can to give the Warriors an edge in Game 6 when he says the Nuggets play dirty and hints that there is a snitch in the Nuggets organization.

Jalen reveals to Jacoby that in his childhood days of being a television junkie, he watched soap operas like All My Children and General Hospital. Jalen then accepts the challenge to make an appearance on one of his favorite soaps.