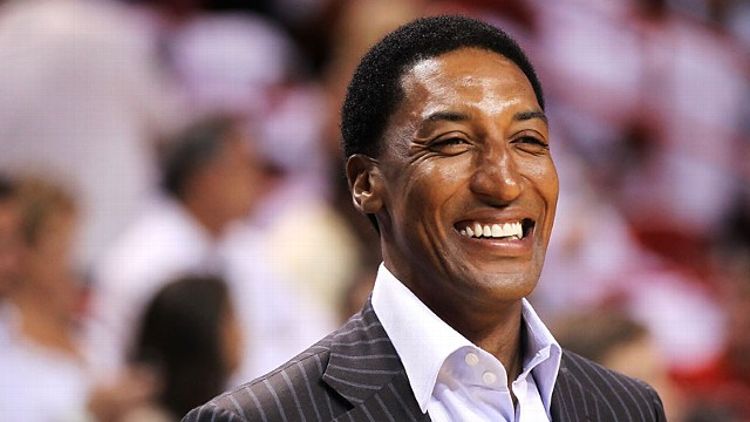 Jalen Rose and David Jacoby dissect the assault allegations against Scottie Pippen after a reported physical altercation with a fan.


Jalen Rose details partying with LeBron and the Miami Heat after they won the NBA championship, including why they were only drinking champagne, what Danny Green was doing there, why they have tank tops on, what toppings were on the pizzas, and much more.

Listen to the full podcast here or watch it in the video below.