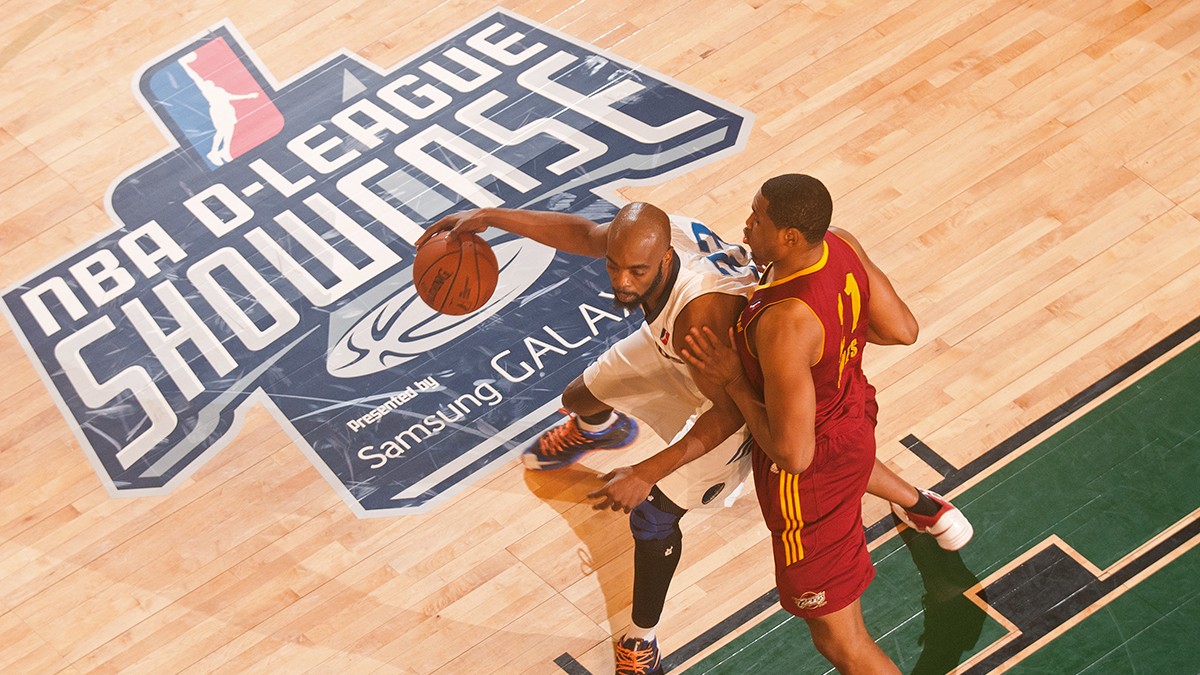 The NBA has used the D-League for all sorts of experiments — a reduction in the number of timeouts, a ban on consecutive timeouts late in games, more permissive international shot-interference rules, and lots of other things. On Friday it will announce another such D-League trial balloon: Players on four D-League teams will begin wearing small devices in games that measure both physical movements and cardiovascular changes, according to league sources.

Nearly two-dozen NBA teams use the devices, manufactured by three companies, during practices. But no major U.S. professional league has allowed for their regular use during games, the league says. The devices will measure all the time and distance things the SportVU data-tracking cameras are already getting at — player speed, distance traveled, cuts, accelerations and decelerations, and more. It will also track player jumps, something SportVU cameras don’t yet do, the league says.

But the promise of more precise data on fatigue, health, heart rate, and other bio-related indicators is the most intriguing thing here — and perhaps the one most ripe for controversy. The players’ union has already said it would like complete access to the full trove of SportVU data, in part so agents and players can enter contract negotiations on equal footing. If a team’s GM says, “Our data shows Player X runs really slowly late in games, probably because he stops hustling,” the union wants that player’s agent to be able to check that data and mine the same well.

Biological data is even more fraught with potential issues, though the tracking information these devices provide won’t reveal quite as many genetic health issues as extensive player DNA testing would. And, again, the majority of NBA teams are already using these sorts of devices in practice, meaning they have already learned stuff about individual player fatigue and effort. But any attempt to get a big-picture grasp on a player’s long-term health and injury tendencies could affect a player’s earning power based on data that don’t carry 100 percent certainty.

But NBA teams don’t practice all that much, and as the season wears on, NBA practices aren’t nearly as physically intense as games. It’s possible teams could learn something crucial — good or bad — about a player’s health and fatigue by using the devices during games.

Ron Klempner, the acting executive director of the National Basketball Players Association, says bringing the technology to the NBA for games may be something the league and union would have to collectively bargain. The union has more general concerns about the technology, but all sides are still in the early stages of understanding and discussing it, he says.

The devices weigh one ounce, and players wear them under their jerseys, using a small disc to attach them. Players can wear them either on their chests or on their backs, between their shoulder blades. Teams will choose among devices from three manufacturers: STAT Sport, Zephyr, and Catapult, an Australia-based company that has become popular in the NBA and several other sports leagues.

Four teams will begin using the devices first. The other 13 D-League teams should have the tech by the end of this season, the league says.

Bottom line: None of this stuff is going away. Data of all kinds are already piling up at a rate that is overwhelming NBA teams, and the pace and variety of data available will only increase. Teams are going to have to change hiring patterns, and likely hire additional staff, to mine anything useful out of all this information. And the holy grail, to me, remains what these tracking devices can tell us about health — about preventing injuries, predicting them, monitoring players’ training loads, and keeping them healthy.

The basketball information we’ll learn is super cool, but what it means for player health is the most important.