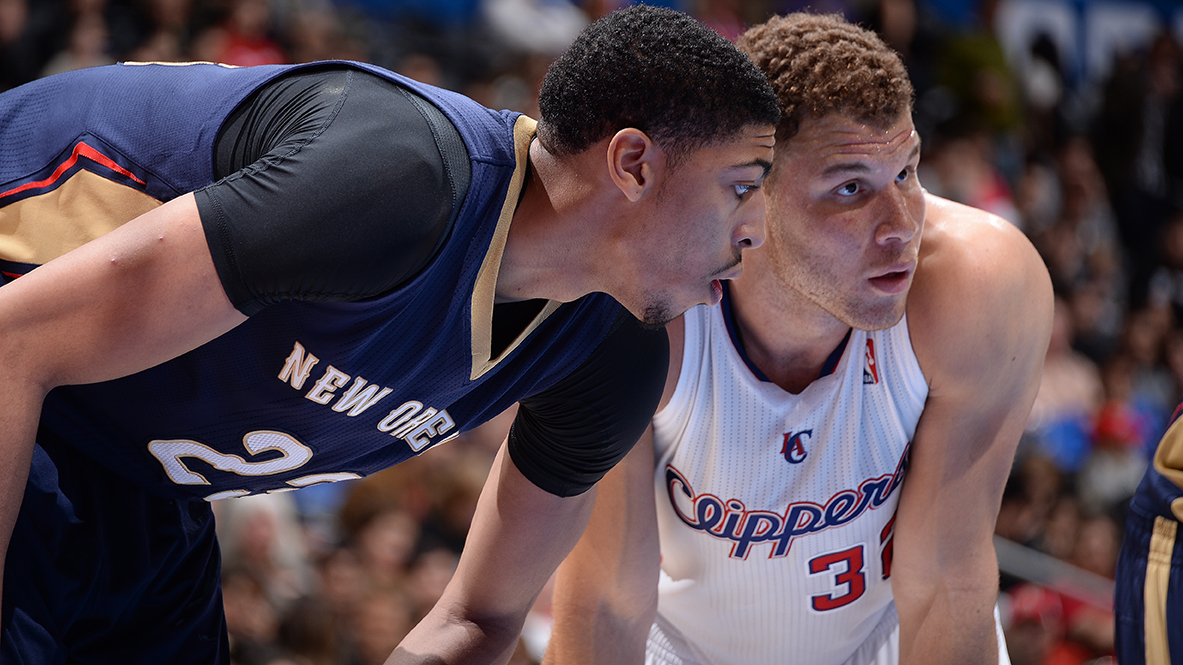 A couple of years ago, I was talking to a friend who’s a huge San Antonio fan and former Spurs blogger when he shocked me with an offhanded remark: Some portion of the Spurs fan base blames Manu Ginobili for the team not winning more titles. Here’s the gripe: Various, (extremely) poorly timed injuries in 2009 (ankle), 2010 (broken nose), 2011 (hyperextended elbow), and 2013 (basic oldness), combined with the razor-thin margins of a brutal Western Conference, contributed to bad or nonexistent performances from Ginobili at the worst possible times, causing the Spurs to be eliminated earlier than they should’ve been in those postseasons. Everyone remembers Game 6 in 2013, with Chris Bosh’s rebound and Ray Allen’s butterfly knife between the Spurs’ ribs and into their heart.1 But Manu’s eight turnovers in that game (plus four more in Game 7), and his general dog-shit shooting percentage for that entire playoffs, has tended to fade from memory.

Unless you’re a Spurs fan.

My initial reaction to hearing that there is a vocal #BlameManu faction of Spurs fans was to think about their historic run and the five titles they’ve won since 1999, all while making vigorous jerk-off hand motions and rolling my eyes all the way back into my skull. Let’s not get greedy, guys. Some of us would be pretty stoked with a second-round playoff appearance. But, the more you think about it: of course. Failure is always more memorable than success, in real life and in sports.

To acknowledge the influence of chance and bad luck is to destroy the illusion that athletes with otherworldly talents, along with well-prepared coaches, are sole deciders of their own fates. The Nash-era Suns might’ve been the unluckiest team we’ve ever seen. But it’s gauche to say that because it appears to diminish the supremacy of the Spurs, just as acknowledging the role of luck in the randomness of a bouncing ball in the 2013 Finals seems like a knock against the Heat.

This weekend, fate revealed its remorseless hand once again, when Anthony Davis and Blake Griffin both suffered injuries. Davis sprained his shoulder, falling awkwardly after hanging on the rim post-dunk. Griffin has been ruled out indefinitely with a staph infection, possibly stemming from a procedure to drain his elbow.

The West being the West — a Hobbesian state of nature, where even the strong fall to a bad roll of the dice — these hits could potentially scuttle either team’s postseason plans. The Clippers are currently slotted in the sixth seed, a half-game ahead of the Spurs and four and a half in front of the Suns. The Pelicans are clinging to hope one game back of the Suns, who, not incidentally, have suffered their own spate of gut-wrenching regular-season losses. 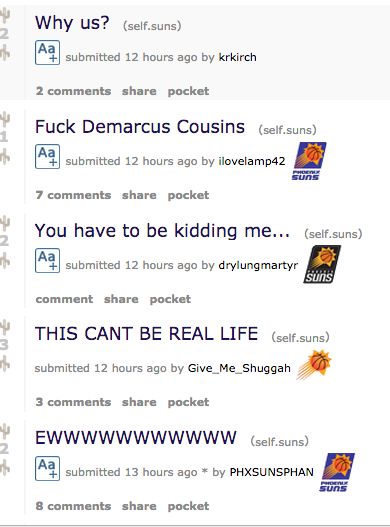 The great thing about the West is the sheer quality of the teams creates an environment akin to a yearlong playoff. Would Phoenix’s startling run of late-game collapses be as entertaining for us, or as devastating for Suns fans, under circumstances more in line with the game’s historic levels of talent distribution? No. The Suns are five games over .500 and we’re talking about heartbreaking losses before we’ve even hit the All-Star break. The downside to having a yearlong playoff is, yeah, someone has to lose. And, in this environment, that means not making the actual playoffs.

Ultimate success in the NBA — repeatable success — is still predicated on acquiring stars. We can asterisk that until June, just in case the Hawks win the title, but it’s true right now and always has been, despite the odd 2004 Pistons–style team shooting across the sky like a comet breaking up in the atmosphere, never to be seen again. Teams lucky enough to obtain a star player — or stars, if they’re exceptionally lucky — necessarily build everything around them. They tailor the roster, plan their salary cap, and hang every hope and fear on the shoulders of those players.

Building around stars makes teams more susceptible to the vagaries of chance. Davis has been everything to the Pelicans, who are only on the margins of postseason contention because of him. The Clippers have more overall talent than the Pelicans, but Griffin’s impact on his team is just as dramatic. Neither club is built to survive its star’s absence, not in the Western Conference. That those absences are due to sheer bad luck makes them all the harder to take.

There’s never been a better time to be an NBA fan. We’ve never seen this many stars this close together in age and quality. Every part of Davis’s physiology seems crafted by the basketball gods as the next step in big-man evolution, and he arrives, fatefully, at the perfect time in league history. Twenty years ago, Bill Fitch or whomever would’ve turned Davis into a center and forced him to play with his back to the basket on every play. We glimpsed Griffin’s potential last season after CP3’s injury forced Griffin into a do-everything role that uncovered playmaking abilities we probably still don’t give him enough credit for.

We’ve been lucky to have them.

The Rebirth of Big Men: A Breakdown of Old-School Bulk and New-Era Skill