The 40 Most Atlanta Things About the Falcons in ‘Hard Knocks,’ Episode 3 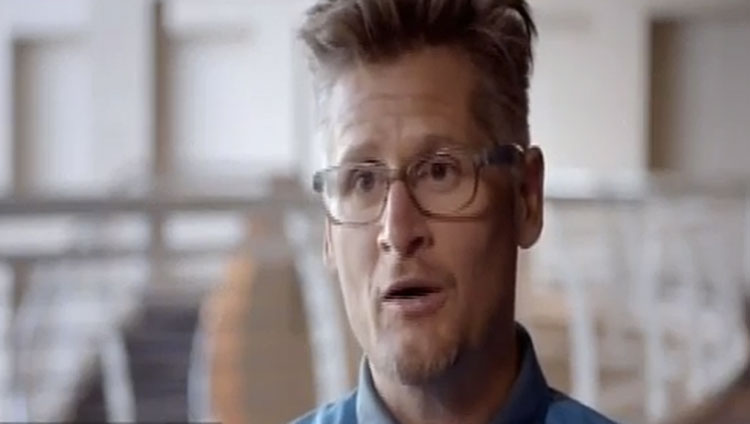 Through two episodes, Hard Knocks — Real World: Atlanta has shed very little light on whether my team will go 19-0 and win the Super Bowl. After Episode 3, I’m still not sure.

BUT DOES IT MATTER WHEN YOU’RE GIVEN FREESTYLE CIRCLES AND UKULELE SERENADES?

This is high theater. These are the fine arts. Protect the 2014 Atlanta Falcons, at all costs.

The 40 Most Atlanta Things That Happened in This Episode, Ranked

40. General manager Thomas Dimitroff and his outfit of the week: 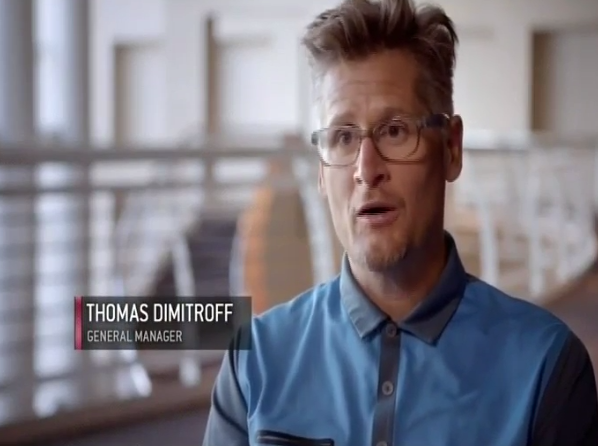 39. The fact that they called rookie Geraldo Boldewijn “Amsterdam” because he’s from Amsterdam, à la the Flavor of Love methodology of naming. 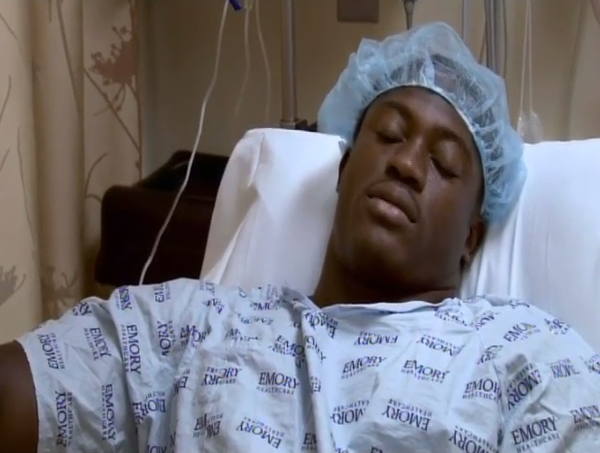 36. Kroy Biermann, talking to the LB coach as if he has dip in his bottom lip.

32. J.J. Watt, being discussed and revered like that one kid in the middle school basketball league who could already dunk.

30. The “catch the dollar bill” game between the receivers, happening in the middle of practice, because Falcons gonna Falc. 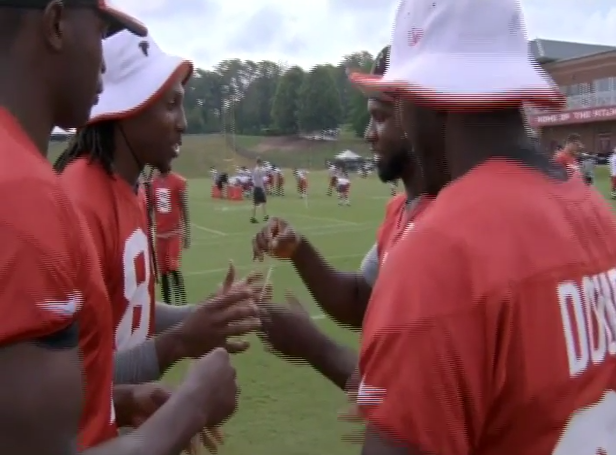 29. Roddy White, being terrible at the “catch the dollar bill” game.

28. The final score of the Falcons-Texans game.

27. EVERY SINGLE MAJESTIC CATCH THAT JULIO JONES MAKES IN PRACTICE.

25. Lord Bryan Cox, showing a family-photo slideshow to his players.

24. Lord Bryan Cox, saying, “Keep the fuck away from my daughter, Black Moses.”

20. Lord Bryan Cox, saying, “Let me tell all y’all something, that shit sound good, fuck what y’all talking about, when it comes to my fucking kids, it’s on.”

19. Coaching analogies, from Coach Tice, on getting manhandled by J.J. Watt:  “It’s like Monday-night Raw.”

18. Coaching analogies, from Coach Robiskie, on shaking and baking: “You look like those fucking break dancers on Venice Beach.”

17. Coaching analogies, from Coach Armstrong: “You trying all this karate stuff but this ain’t judo. This is football. I’m glad you can cha-cha, wax on wax off, god bless you.”

16. Coach Brown, saying “this shit right here” as if he had watched Pimp Chronicles the night before for the 15th time.

14. The fact that Harry Douglas sprays down the bowling ball before bowling.

13. The fact that Harry Douglas doesn’t put his fingers in the bowling ball holes.

12. Every other thing about Harry Douglas’s bowling game, from the height at which he throws the ball in the air to the fact that he’s oddly good except when he throws it in the wrong lane. 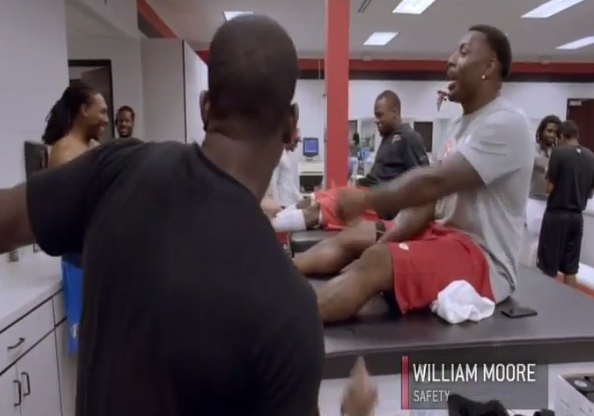 8. His Holiness William H. Moore, ending his flow with “HARRY ON THE BEAT, BABY.” 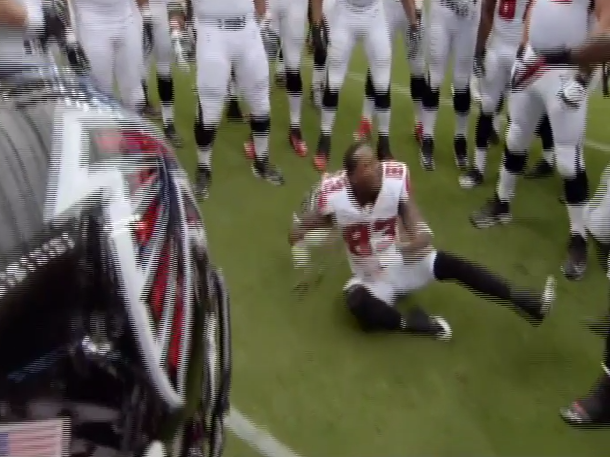