Look, at the time, that was kind of a big deal, if more for rivalry than for football reasons!

There were bad decisions by Golson, and there were boneheaded mistakes, and then there were times like at Arizona State, where he committed three turnovers in four minutes and it seemed clear he’d gotten on the wrong side of some supernatural force. 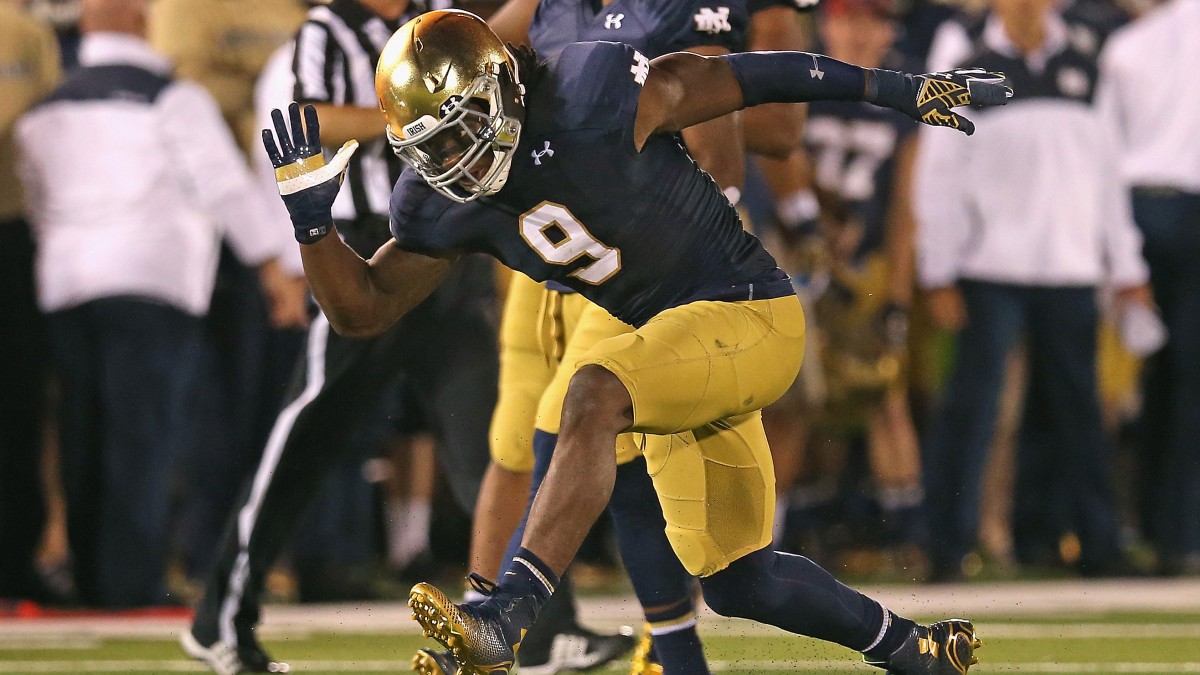 In 2014’s USC–Notre Dame game, Kessler more than got the better of the Irish aerial defense, racking up 372 yards and six passing touchdowns.