NFL Week 16 Over/Unders from the Sharps 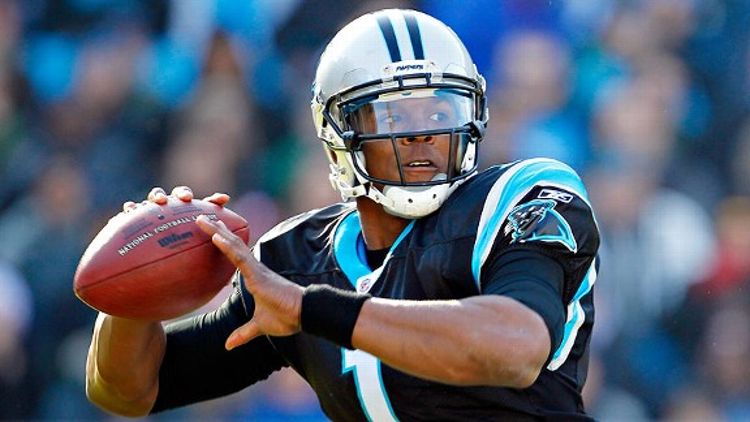 Hey you, yeah you with all the disposable income. You know what stimulates the economy? Casual sports gambling! But we’re not throwing you in the deep end without some floaties, here. The Triangle has contracted two of Vegas’ most astute handicappers to help you navigate the choppy waters of gambling, going into this 16th week of the NFL season. Here’s what they had to say.

Oakland/Kansas City — OVER 42
The Chiefs simply look to be much better on offense with the change to Kyle Orton at quarterback. In fact, just being average will be a huge upgrade over Tyler Palko. You could clearly see this when Kansas City took down the Packers in Week 15. Last week, the Chiefs piled up yardage, but couldn’t get the ball in the end zone. However, that provides us with a hint of value for this contest.

Jacksonville/Tennessee — UNDER 40
The Jaguars continue to be a disaster on offense with the awful Blaine Gabbert at quarterback. He clearly lost his confidence a long time ago. The Jaguars have crossed the 14 point barrier just twice in their last nine football games. Meanwhile, the Titans offense is far from a picnic. Matt Hasselbeck is washed up, while he has few playmakers to work with.

Tampa Bay/Carolina — OVER 47.5
We’ll continue to ride Cam Newton and this Carolina offense to score their fair share of points. The Panthers offense has now scored 23-plus points in five straight games. Meanwhile, both defensive units are hampered by the injury bug. The Buccaneers are now without their two key defensive building blocks in Gerald McCoy and Aqib Talib. Meanwhile, the Panthers front seven has also been gutted because of injuries.

Denver at Buffalo — OVER 41
When facing weaker defenses the Broncos have put up 23 against New England, 35 against Minnesota and 38 against Oakland. Denver is willing to trade points when not facing tough defensive squads and the Bills are one of the weakest stop units in the NFL. In the last three weeks
Bronco games have averaged 51.3 points and that includes a Chicago game in which field position and defense were the keys to the contest. Buffalo has permitted 23 points or more to seven-straight opponents and 12 of the last 13.

Jacksonville at Tennessee — UNDER 40
Overall six of the last seven meetings have failed to reach the posted total including a 16-14 season opening win for the Jaguars. While the Jags’ last three games overall have surpassed 50 points those games were heavily screwed because of turnovers. Jacksonville has scored 17 points
or less in eight of their last nine games. The last eight games for Tennessee have seen final points scored of 41 or less and that included games against weaker defenses.

Tampa Bay at Carolina — OVER 47.5
Bucs defense has permitted 31, 41, 38, 23, 35, 37 and 27 points since their bye. That includes the 38-19 loss to these Panthers just three weeks ago. We like to look over the total late in the season with both squads playing out the string. Carolina will put points on the board which will force the Bucs to air it out offensively. The Panthers have held three of their last four opponents to 19 points or less but that was against three back-up signal callers.