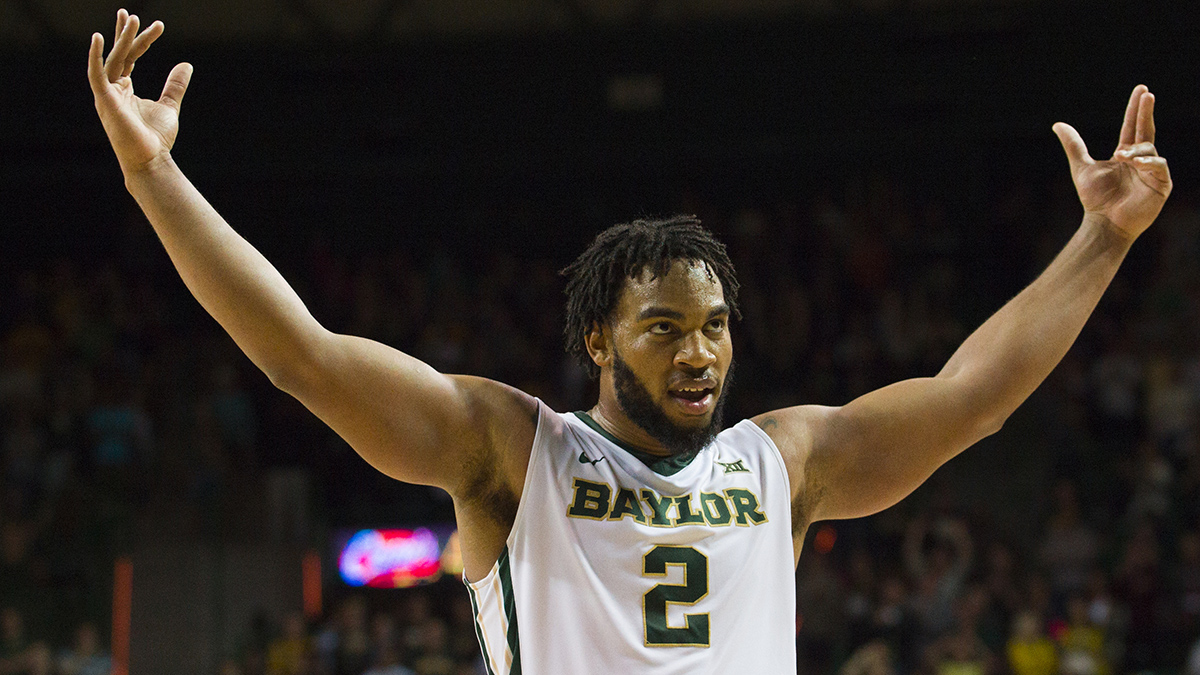 I’m not sure if it has become more common or if I’m just noticing it more, but it seems like there’s a trend in college basketball of players putting a suffix — “Jr.,” “III,” etc. — on the back of their jerseys. This is somewhat surprising since attaching a suffix to your name rarely seems necessary in the first place. You really only need it if your dad is famous or if he’s in the same field as you. Shawn Kemp Jr. at Washington needs the suffix to avoid confusion when people tweet things like “Shawn Kemp just posterized a dude!” But does Kelly Oubre Jr. really need his “Jr.”? If someone said they were a big Kelly Oubre fan, would anyone need them to clarify which Oubre they were talking about? To avoid unnecessary suffixes, it’s important to first ask yourself: Who is your daddy and what does he do?

Of course, it’s also important to remember that my opinion doesn’t mean anything and people can go by whatever names they choose. With that, let’s take a look at the best players in college basketball who have decided to pay homage to their lineage. Here are the Generational Suffix All-Stars.

The man who inspired the Generational Suffix All-Stars happens to be the only college basketball player I’ve ever seen wear “Sr.” on the back of his jersey. (Shout-out to @dirtyParPar for the heads-up.) After two years of playing behind Cory Jefferson and Isaiah Austin at Baylor, Gathers’s chance to be a star finally came this season. He’s seized that opportunity and then some. Gathers is averaging 10.7 points and a mind-blowing 12.3 rebounds per game, which is second in the country and first among major conference players. He’s put up a double-double in half of Baylor’s games, including a 25-point, 28-rebound performance in January. And sure, that game came against NAIA Huston-Tillotson, but whatever — 28 rebounds is 28 rebounds. If I jumped with nobody around me 28 times, I’d probably still need an ice bath and a handful of ibuprofen. So props to Gathers on that game and his entire season. He’s come a long way from getting bowled over by walk-ons in the Maui Invitational.

Other notable Srs.: none. 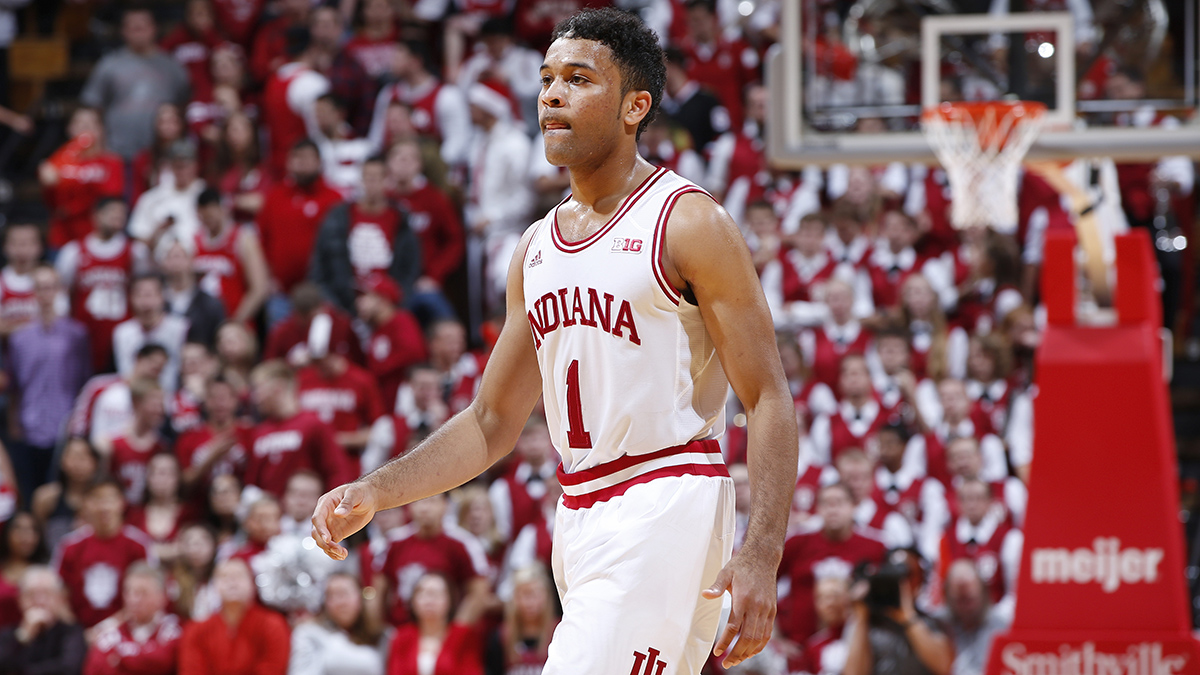 Blackmon is having a monster freshman season that’s not getting enough national attention. I blame it on D’Angelo Russell and Melo Trimble, who are also Big Ten freshmen and former McDonald’s All Americans. Trimble took the college basketball world by storm as soon as the season started, and Maryland’s surprising success, led by Trimble, was the story in the Big Ten during nonconference play. Trimble has gone into a bit of a slump, shooting 0-for-his-last-14 without a made field goal since January 25, but was so great before then that “greatness” became attached to his name in college basketball fans’ brains. Russell, meanwhile, has been arguably the best player in the country, especially over the last month. Because of these two stealing Blackmon’s “best Big Ten freshman” thunder and because Yogi Ferrell has matured so much that Blackmon isn’t even the best player on his own team, he hasn’t gotten the shine he deserves.

Let’s change that. Blackmon is averaging 16.5 points, 5.2 boards, and 1.3 assists while shooting 43 percent from the field and 40.5 percent from 3 as a freshman sidekick. Indiana was awful last season, and it lost a senior leader (Will Sheehey), a lottery pick (Noah Vonleh), and Jeff Howard’s hair from that team. The Hoosiers added essentially only Blackmon, one other good recruit in Robert Johnson, and an Illinois State transfer who averaged seven points last year (Nick Zeisloft). The Hoosiers are 16-7 and should make the NCAA tournament if they don’t drop a wet fart on the rest of the season. With the way the team is built, Tom Crean has basically thrown the keys to Ferrell and Blackmon. And while Blackmon’s defense could use some work and he occasionally makes bad decisions, he’s doing damn well for a freshman. He won’t be a lottery pick this summer, his team isn’t a national title contender, and he’s not a household name. But James Blackmon is having a phenomenal start to his career. 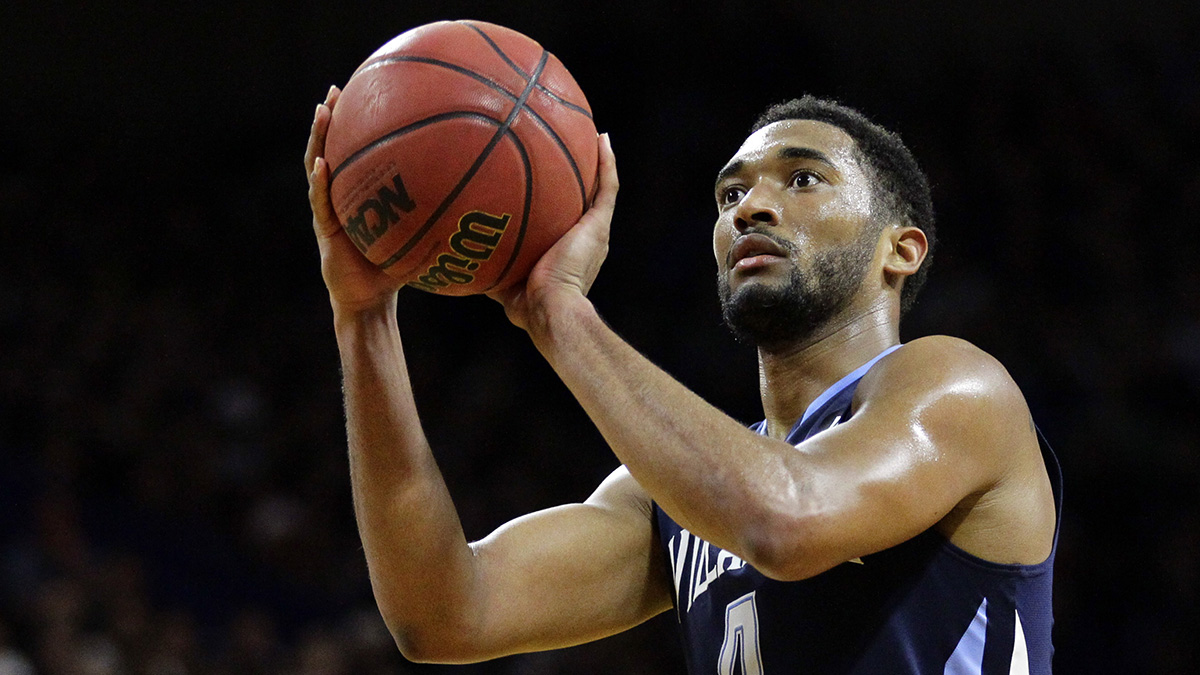 Here’s something college basketball has taught me: There’s a difference between “Jr.” and “II.” Apparently there a handful of rules on how these things are assigned, and I’m guessing that people who are into the history of European monarchies, the papacy, and/or George Foreman are super into this stuff. I’m still trying to make sense of why my wife stores our peanut butter in the fridge, so I don’t really have the capacity to figure this out. But rules do exist, and a handful of college basketball players go by “the second” instead of “junior.”

The best of this bunch is Darrun Hilliard II. Villanova is the most under-the-radar top-10 team right now for a few reasons. This is partly because the Big East’s TV contract is with Fox Sports 1 and the Wildcats don’t play on ESPN, where casual fans are more likely to drift in and out of watching a game. The Big East also doesn’t get the respect that a conference that could potentially get seven NCAA tournament bids deserves, probably because Villanova is the league’s only great team. Finally, Villanova doesn’t have any players who are locks to play in the NBA. What the Wildcats do have is a slew of really good college players, the most talented of whom is Hilliard, who averages 13.2 points on 45 percent shooting. 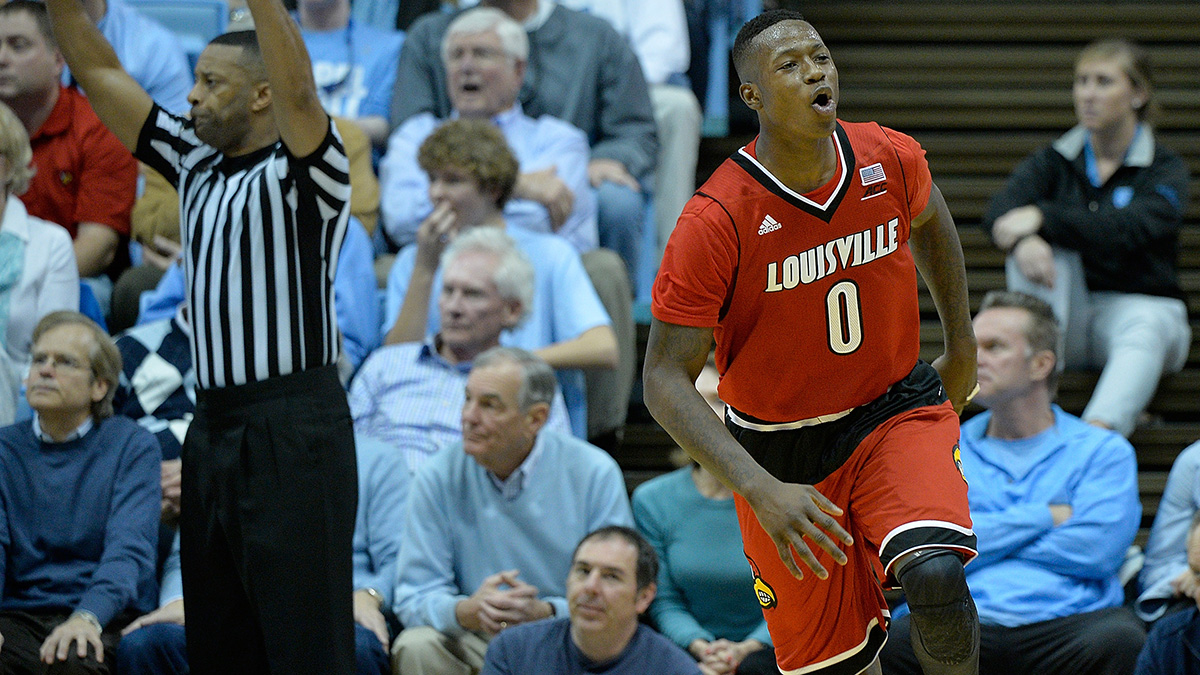 In this week’s power rankings column, I wrote about how Louisville has been brutal to watch this season. The Cardinals aren’t a bad team. They’ve won a lot of games, they’ve lost only to good teams, and they’ve been competitive in their losses. The Cards always play hard and they have a great defense that can be fun to watch. But 80 percent of the time I watch Louisville, they’re so sloppy that you could put a single roller skate on each player’s left foot and I’m not sure I’d notice the difference. Louisville games have taken so much life out of me this season that the days of Peyton Siva’s dad pumping his fist feel like 10 years ago.

The one thing about Louisville that has been consistently fun this season is Terry Rozier III. In a typical Louisville possession, Montrezl Harrell’s mind is on dunking, Chris Jones’s mind is on trying to make Rick Pitino not hate him, and Wayne Blackshear’s mind is wondering how the hell he beat Anthony Davis for the 2011 Chicago Sun-Times player of the year. Meanwhile, Rozier’s mind stays on getting buckets. He has carried the Cardinals’ offense so often this season that it wouldn’t surprise me if Pitino has a tattoo of Rozier’s name somewhere on his body. Rozier is averaging 18.5 points per game, he’s shooting 46 percent from the field, and he has scored more than 20 points in five of his last seven games, which is even more impressive when you consider that Louisville averaged a shade fewer than 72 points in those seven games. Rozier, only 6-foot-1, is also pulling down 5.5 boards per game. No wonder Pitino has already convinced himself that Rozier will turn pro after this season. 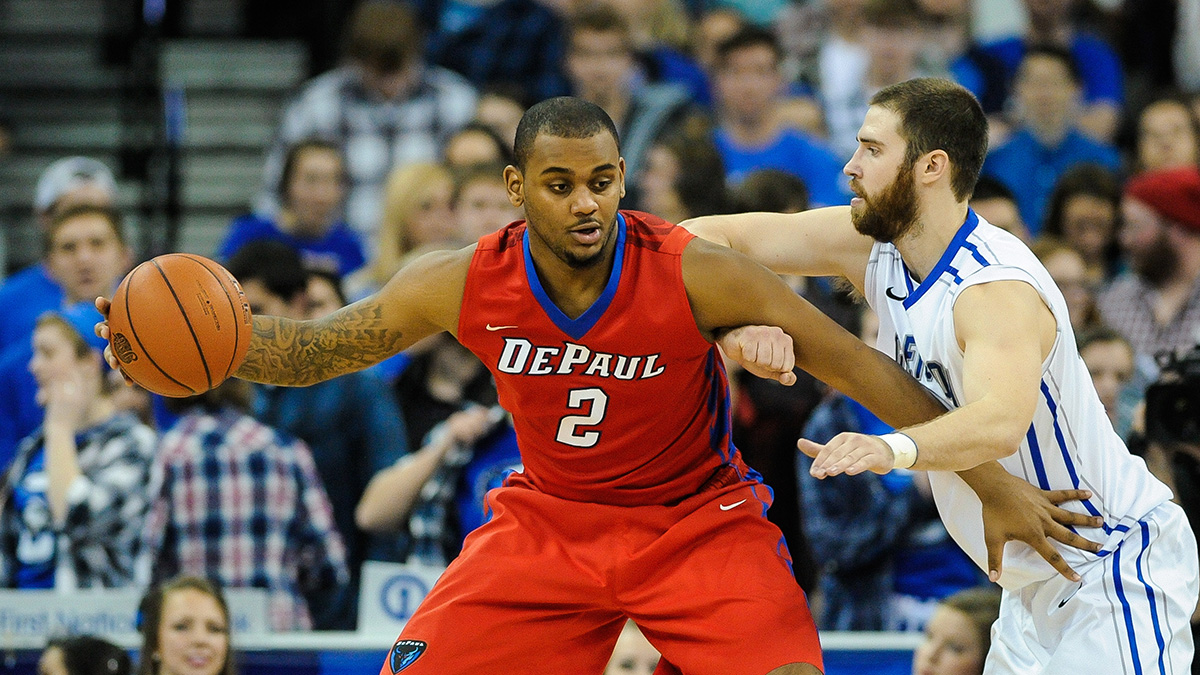 DePaul has been awful for years, to the point that it feels like a miracle for the Blue Demons to be sitting at 12-12 with a winning record in Big East play. I haven’t followed DePaul closely this season, but I know Billy Garrett Jr. can play, I know DePaul shoots a million 3s, and I know Tommy Hamilton IV can be remarkable when he’s not remarkably inconsistent. That’s about it. So, instead of talking about the specifics, can we talk about how there are only a handful of college basketball players with “IV” at the end of their names and St. John’s has two of them? Can we talk about how Orel Hershiser is technically Orel Hershiser IV? Shoot, can we talk about how Usher is Usher Raymond IV? It’s amazing how we managed to go an entire decade with Usher consistently churning out home runs yet he never released an album whose title was pronounced “euphoria” and spelled “U-IV-ia.”